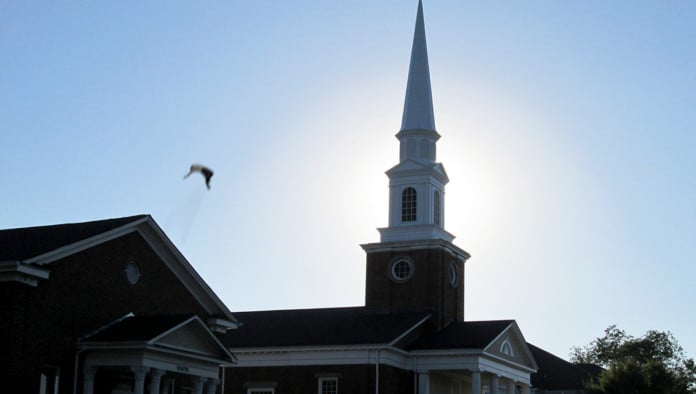 MURFREESBORO, TN—Middle Tennessee Baptist Church was having problems with church members failing to silence their phones during service.

But not anymore, thanks to the church’s new, state-of-the-art ejection system installed in every seat throughout the sanctuary.

The ejection seats reportedly allow watchful ushers to launch disruptive offenders through the church ceiling, out the roof, and hundreds of feet into the air with the push of a button.

The system reportedly found its first victim Sunday morning: church visitor Steve Raynor, who found himself suddenly blasting through the church’s rafters after his iPhone began blaring his “What’s Love Got to Do with It” ringtone right in the middle of the pastor’s sermon.

According to eyewitness accounts of the incident, an embarrassed Raynor scrambled to silence his phone, but it was too late. His seat sprang into motion, catapulting the 48-year-old man right through the roof of the sanctuary and toward the heavens at hundreds of miles per hour, according to sources.

“We try to offer a little grace period,” pastor Rick Dalton told reporters as a severely injured Raynor was loaded into an ambulance. “But if you can’t silence that device within 1.2 seconds, you’re taking a little flight courtesy of Middle Tennessee Baptist.”

“We hope he’s alright, but most of all, we hope that next time he visits, he turns that puppy on vibrate,” he added.

At publishing time, sources at the church had confirmed the ejection seats could also be utilized to take care of excessive hand-raisers, excessive amen-ers, and couples who give each other back rubs during the service. 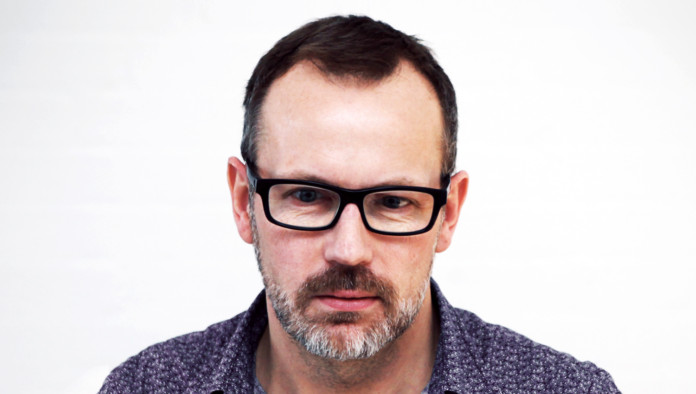 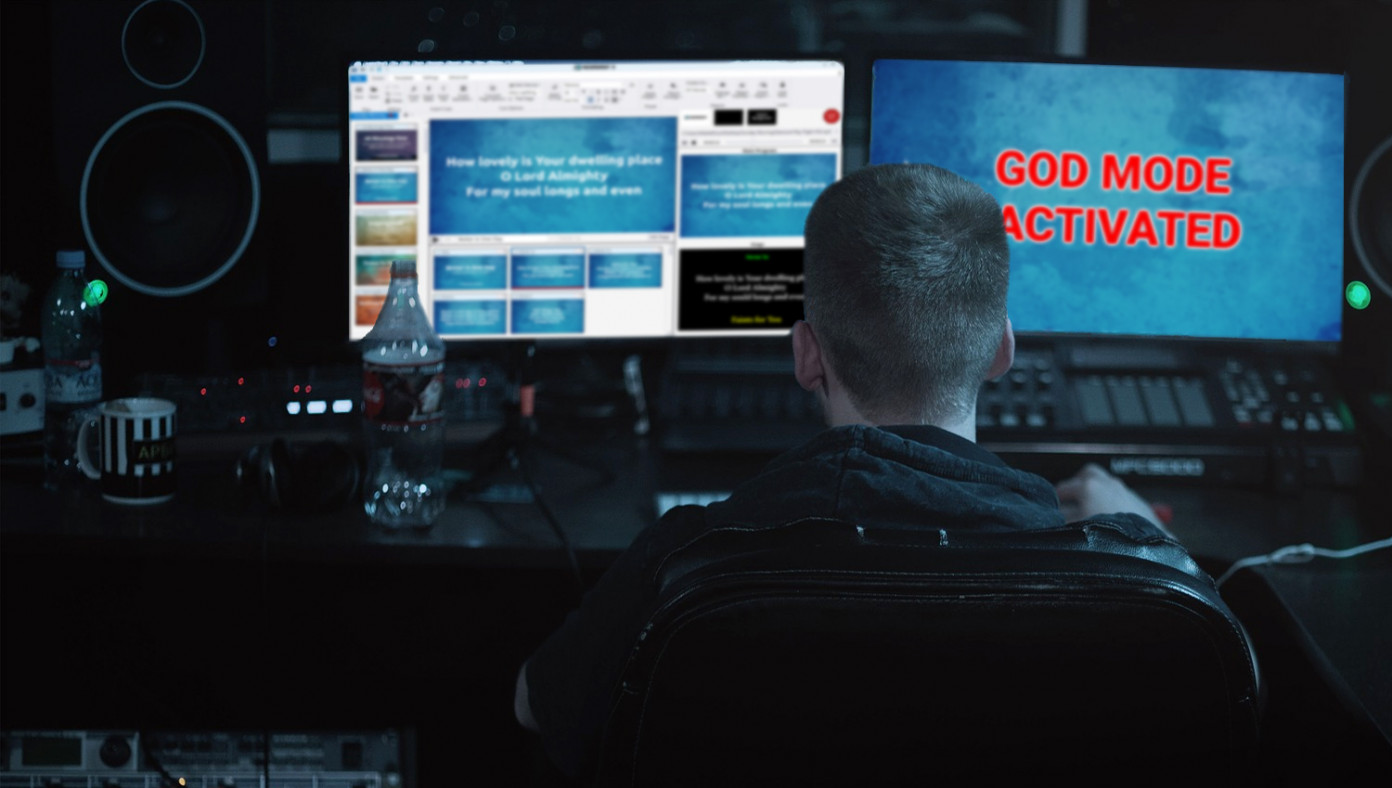 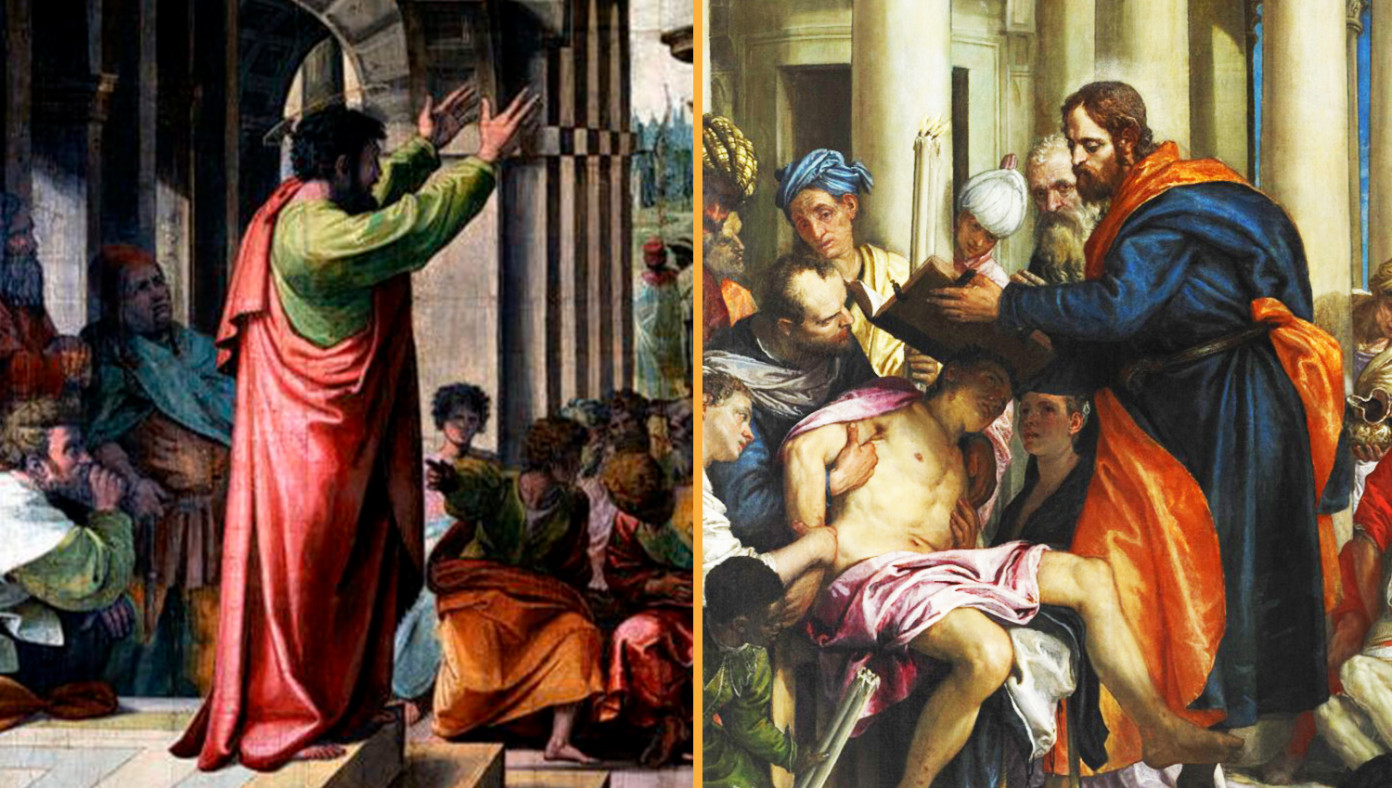 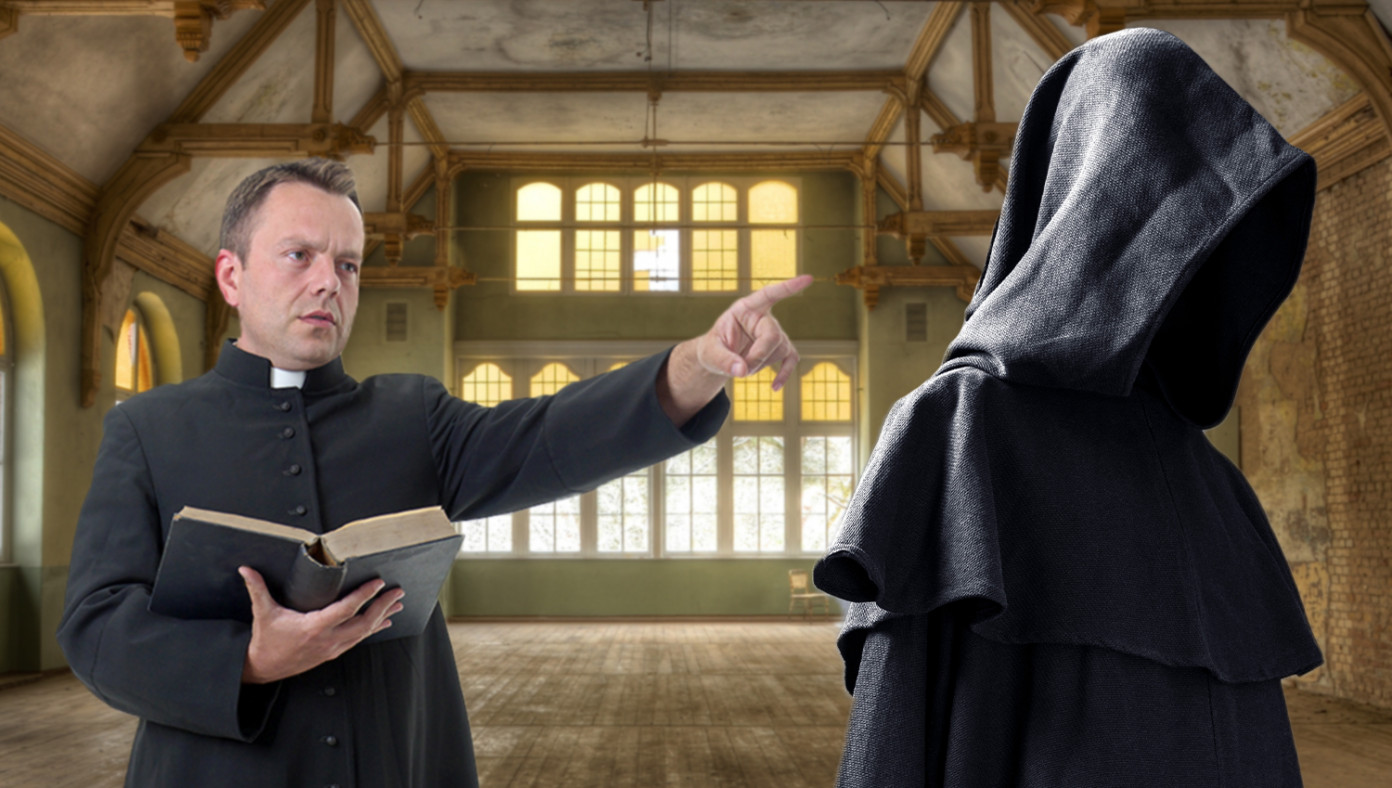 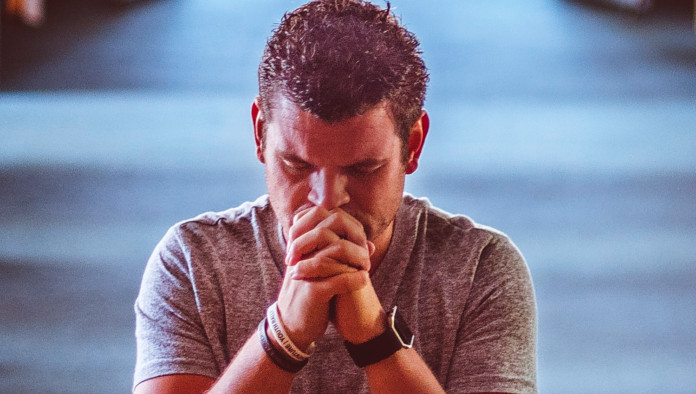 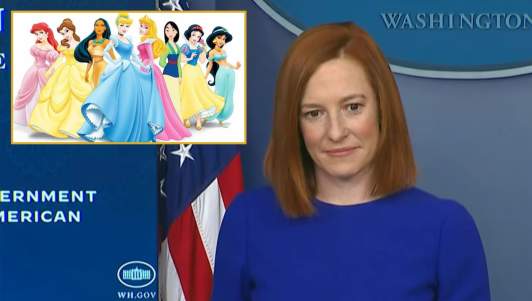 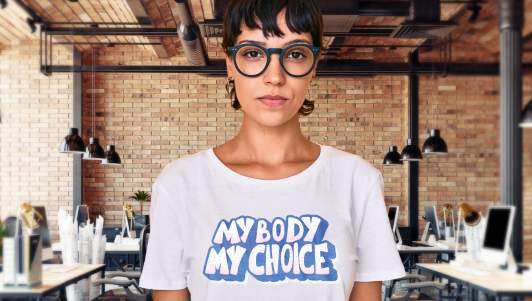