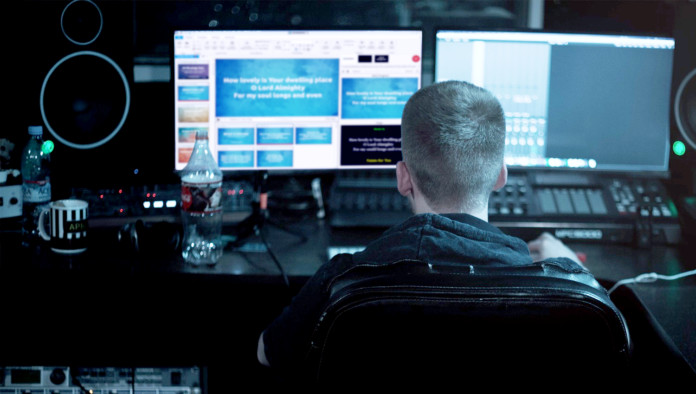 Brought to you by: ShareFaith

CORPUS CHRISTI, TX—After the worship band at Friendship Church made an unexpected song detour—adding an additional bridge and chorus after the song was supposed to be over—the church tech guy was seen frantically flipping through random overhead slides in a state of panic, attempting to find the one that matched up with the lyrics the worship leader was singing.

The bewildered congregation did their best to sing from memory, but the different slides rapid-firing on the overhead screen in front of them did not make things easy.

“It was pretty wild,” one churchgoer told reporters Tuesday. “You could feel the panic coming from the sound booth, especially when the poor tech guy was flipping so fast that he fired through all the previous songs we had sung, and then random pictures of the church potluck and chili cook-off started popping up on the screen.”

“We just tried to keep singing along as best we could,” he added.

Sources confirmed that the rest of the worship service was conducted with a picture from VBS 2007 stuck on the overhead screen, as the tech guy had fled the sound booth in shame. 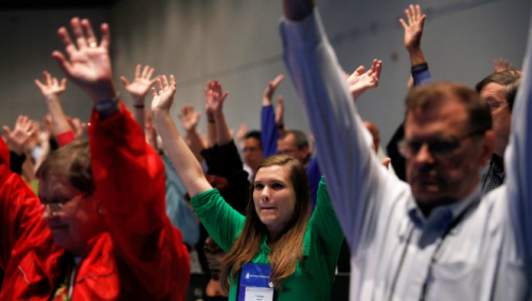 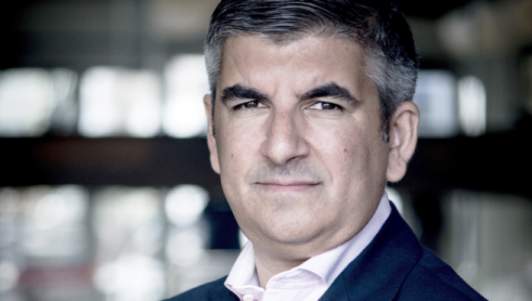 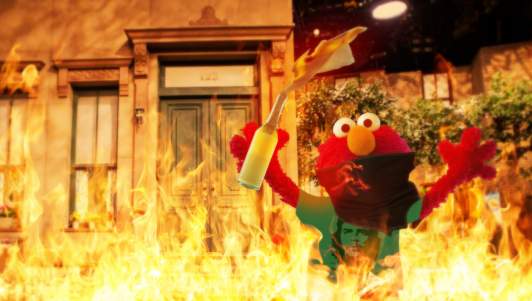 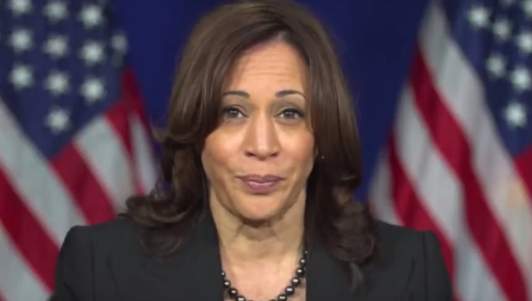 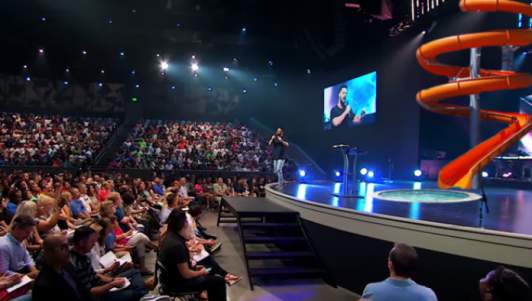 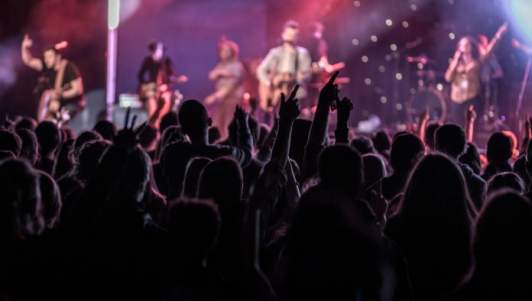