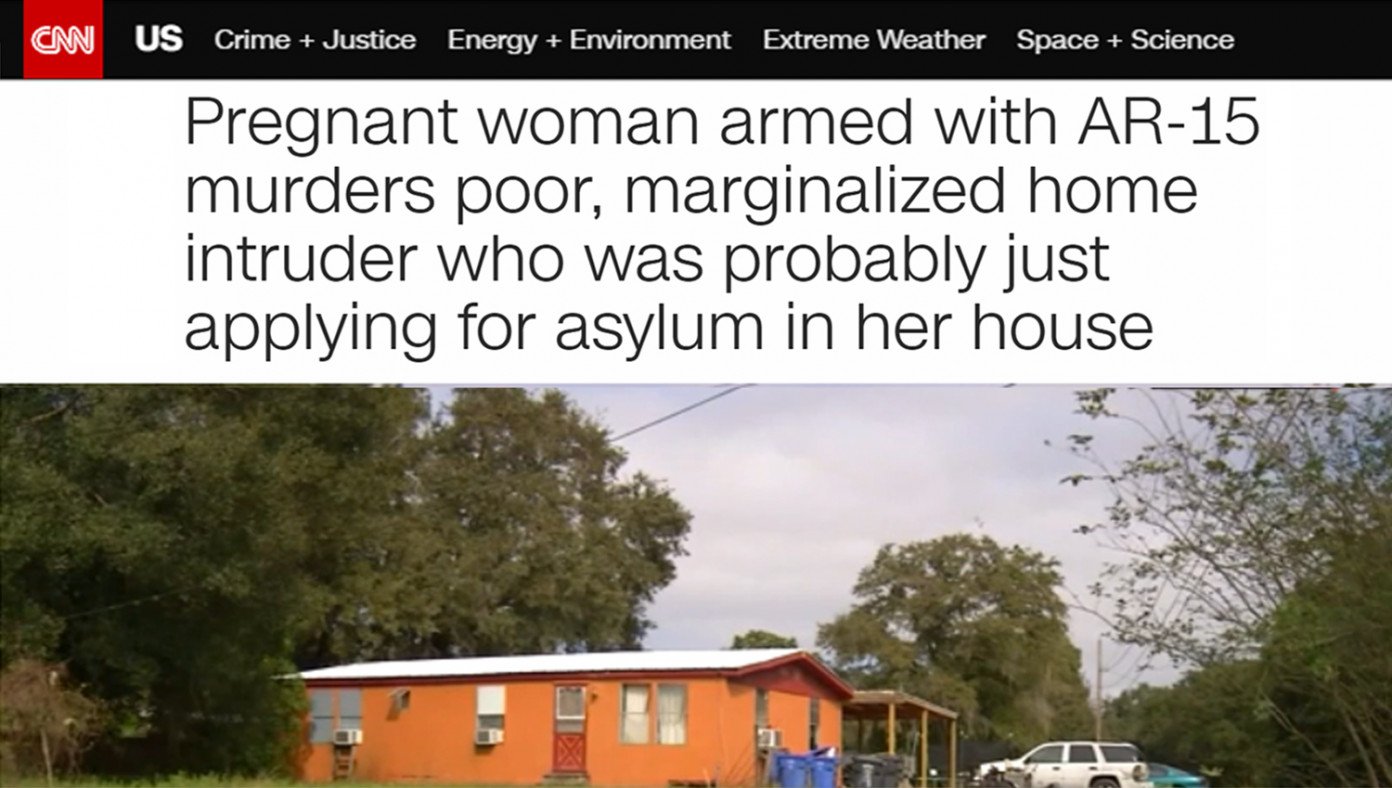 ATLANTA, GA—After a woman in Florida defended her home from intruders with an AR-15, CNN quickly criticized her for murdering a "poor, defenseless refugee who was probably just applying for asylum in her house."

"While many people have heralded this woman as a hero, she is actually a bigot," said CNN's Brian Stelter. "A poor, defenseless refugee enters her home seeking asylum, and she responds by shooting him? Definitely a Trump voter." Stelter pointed out that she used the AR-15 to carry out her murder, the chosen weapon of alt-right radicals who watch Jordan Peterson and Ben Shapiro videos on YouTube.

Stelter also criticized the family for having walls around their home instead of an "open border" policy where people desiring to immigrate to their home can just come and go as they please.

"This is Trump's America," Stelter concluded, wiping tears from his eyes.

CNN also criticized her for not aborting her child, pointing out that since she was still pregnant she is likely a pro-life bigot.

The station has published her home address and is encouraging people to attack her. They are currently looking through her old tweets.

Facebook Will Now Tell You How To React To News Stories 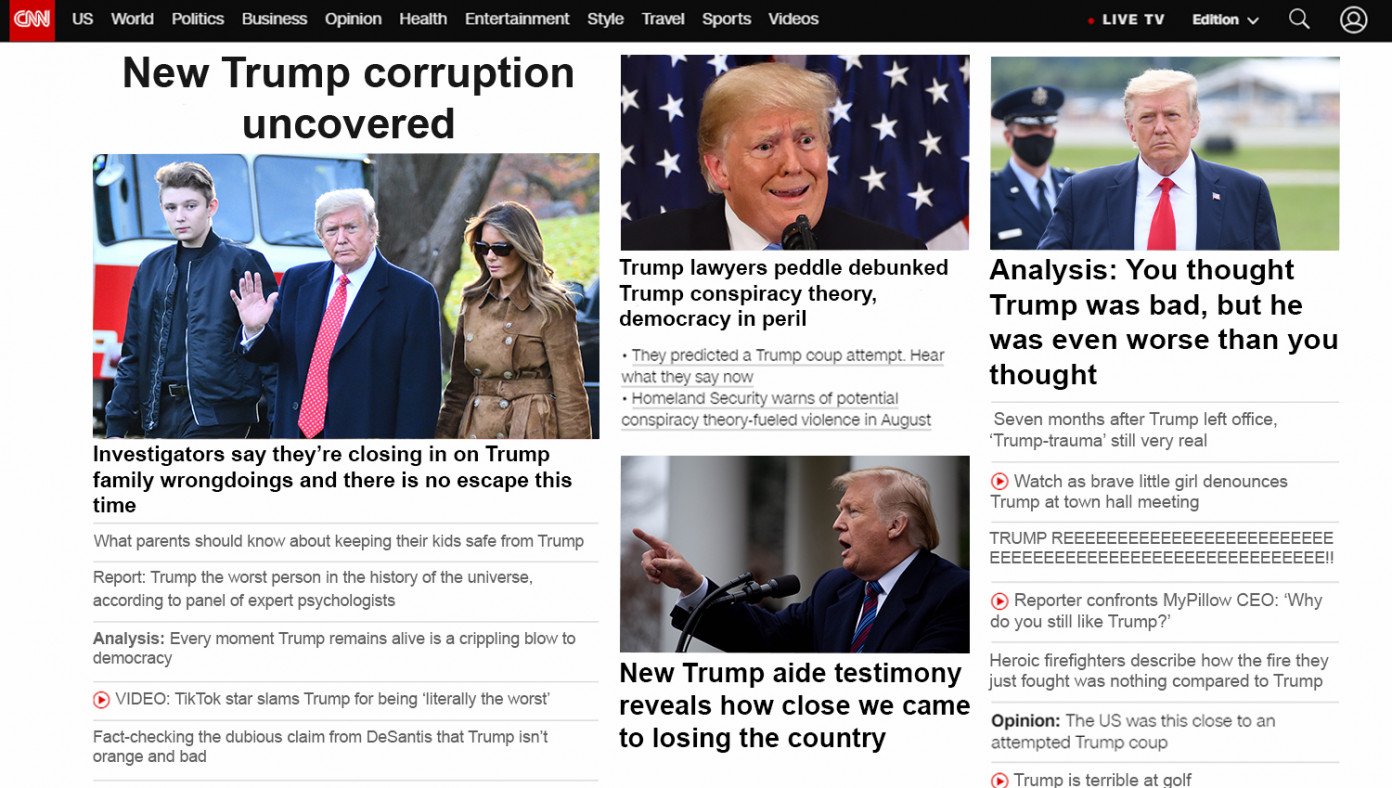 Report: Something Bad Must Be Happening With Democrats As CNN Homepage Is Filled With Trump Articles 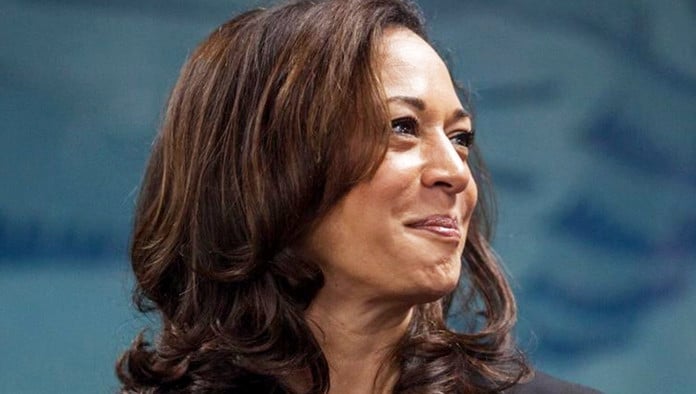 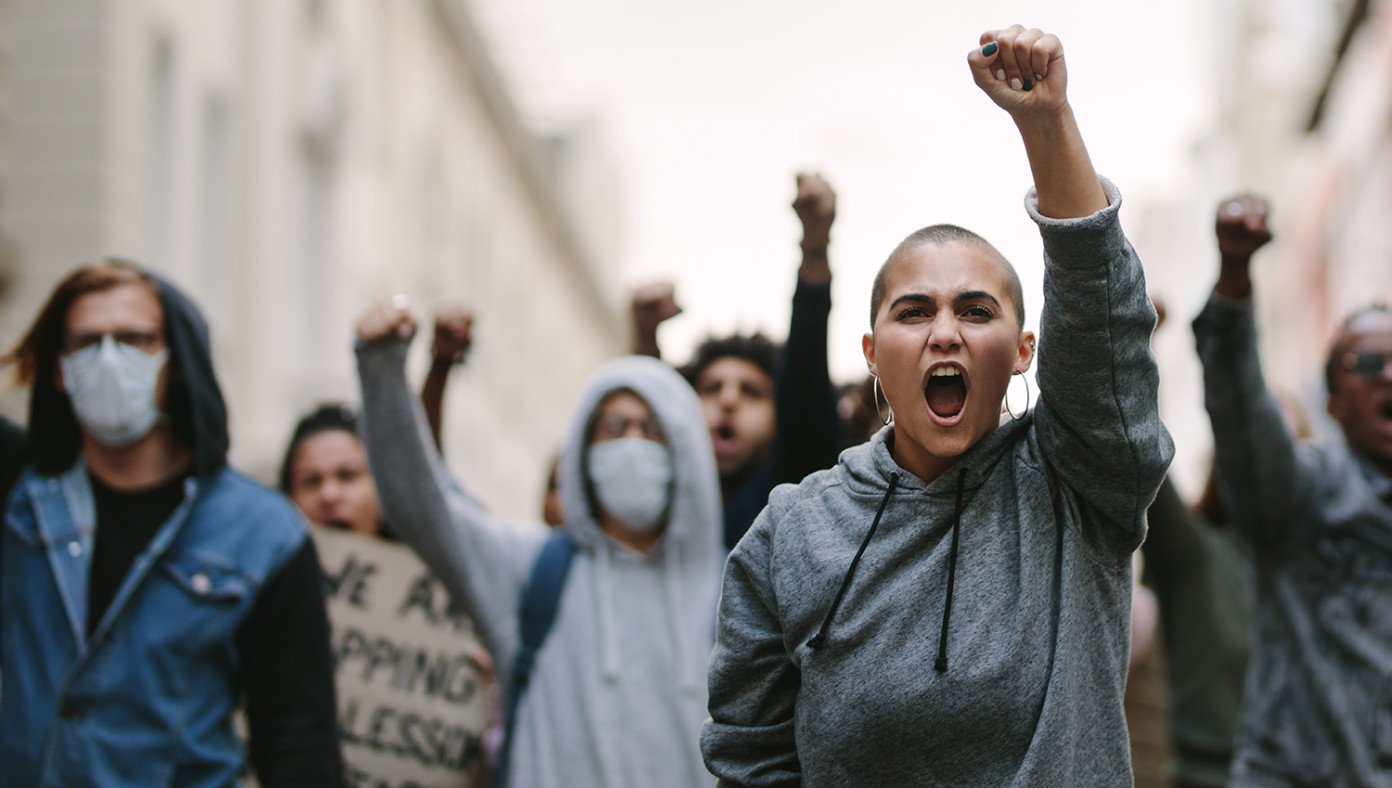 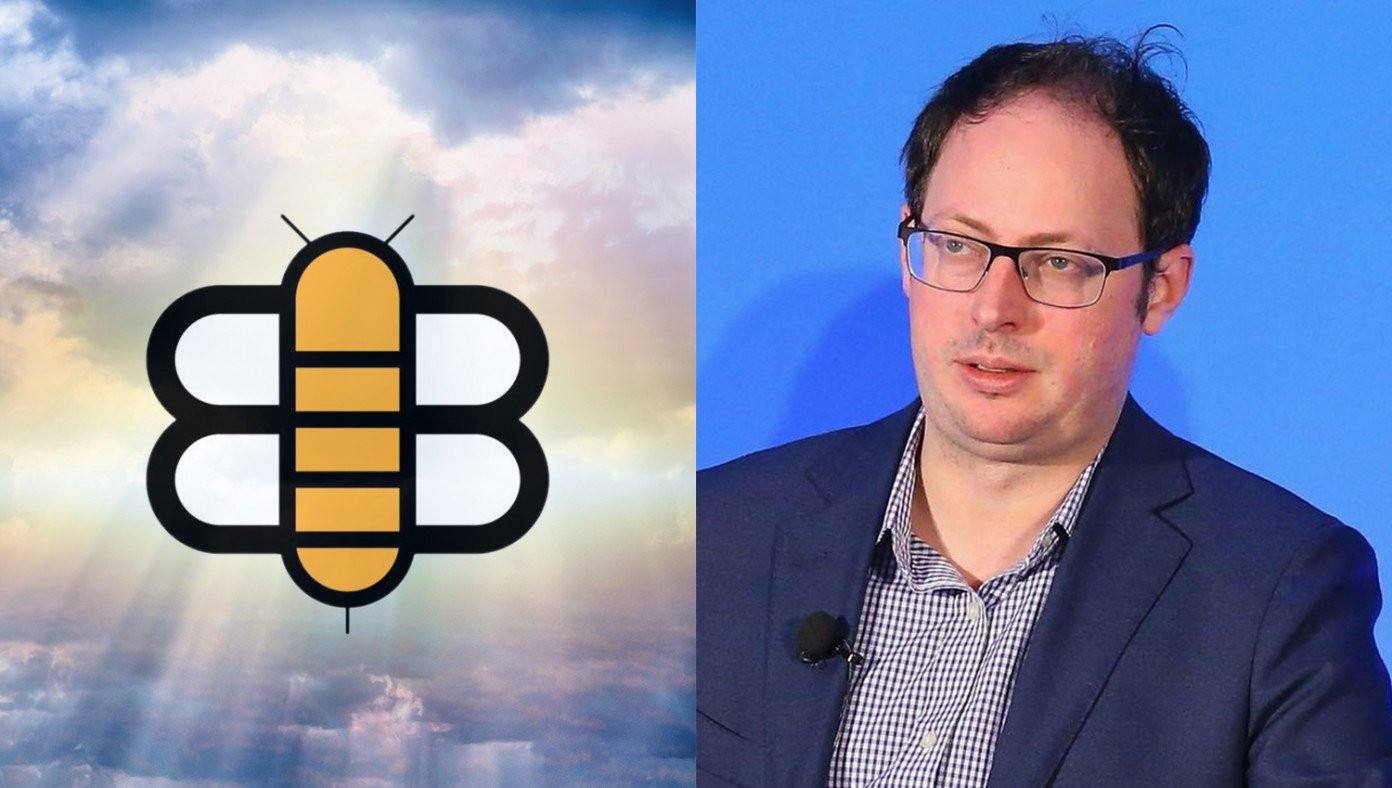