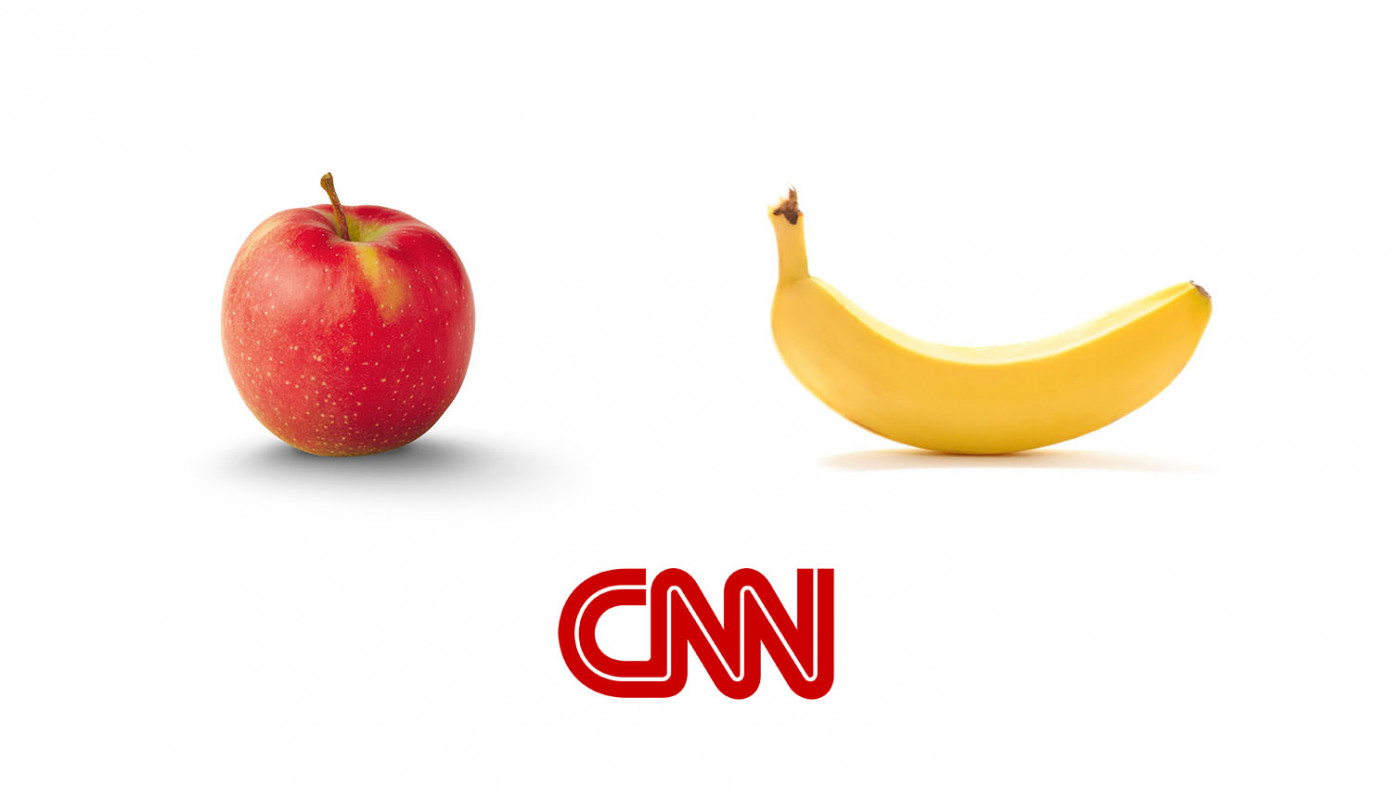 ATLANTA, GA—In a previous ad campaign, CNN asserted they were a news organization that would never succumb to pressure to confuse an apple and a banana, but now they seem to have changed course. In a straight news piece about produce sales, they threw in the aside, “It’s impossible to know exactly what is the best-selling fruit, as there are no consensus criteria to tell an apple from a banana.”

When CNN president and founder Bob CNN was questioned about the line, he defended it. “People believe in some sort of ‘this is an apple’ and ‘this is a banana’ binary,” Bob said, “but modern science-like thought says biology is more complex than that. How can you be certain you don’t have a short, round banana or a really long, yellow apple? You can’t. Now excuse me-- I have to assign more people to watch FOX News and yell at it.”

That day, Bob offered everyone a slice of his freshly baked “apple” pie, but it was reportedly “extremely disgusting.” 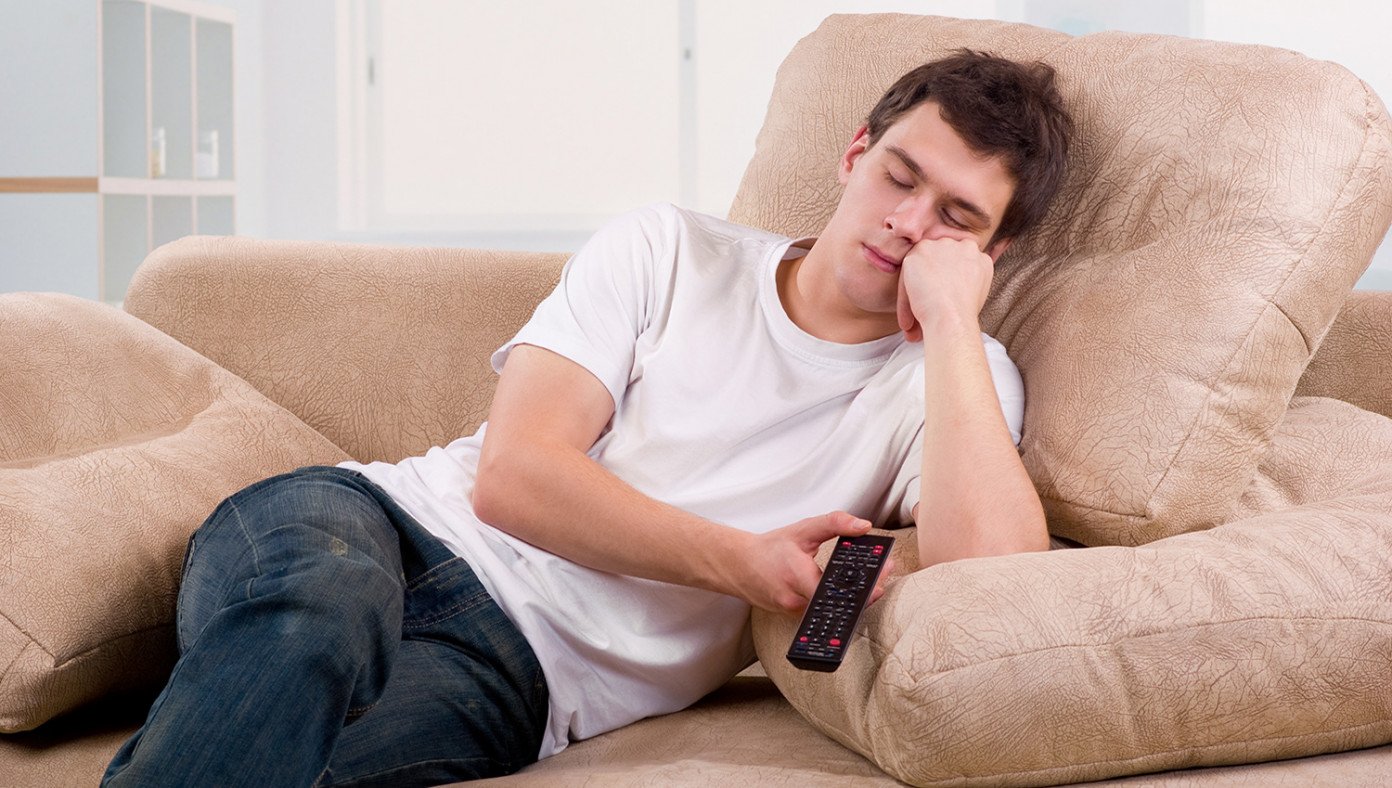 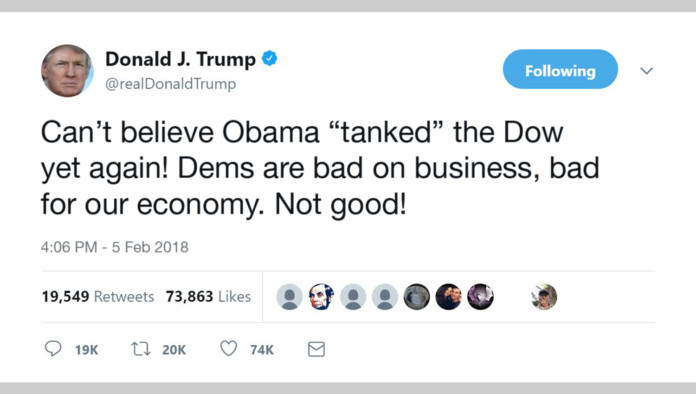 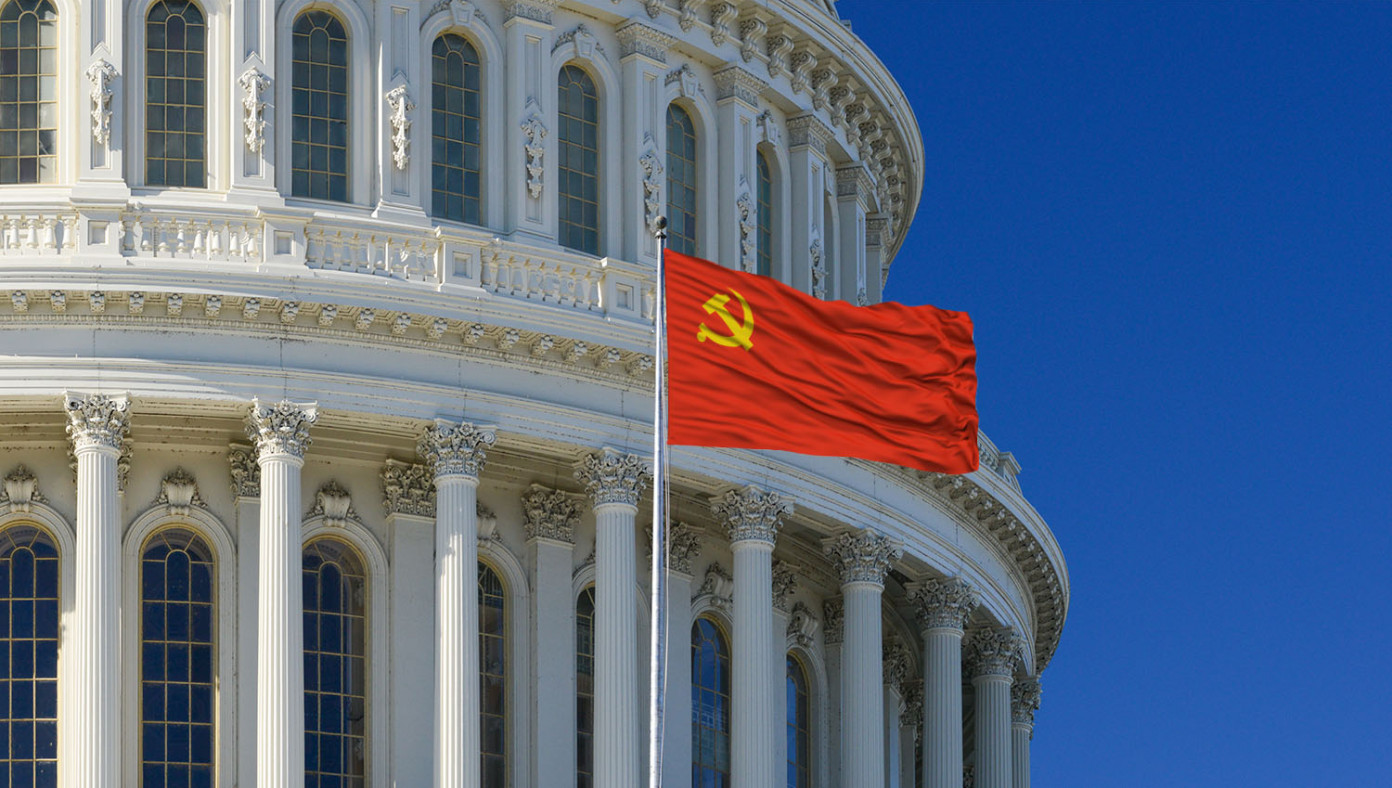 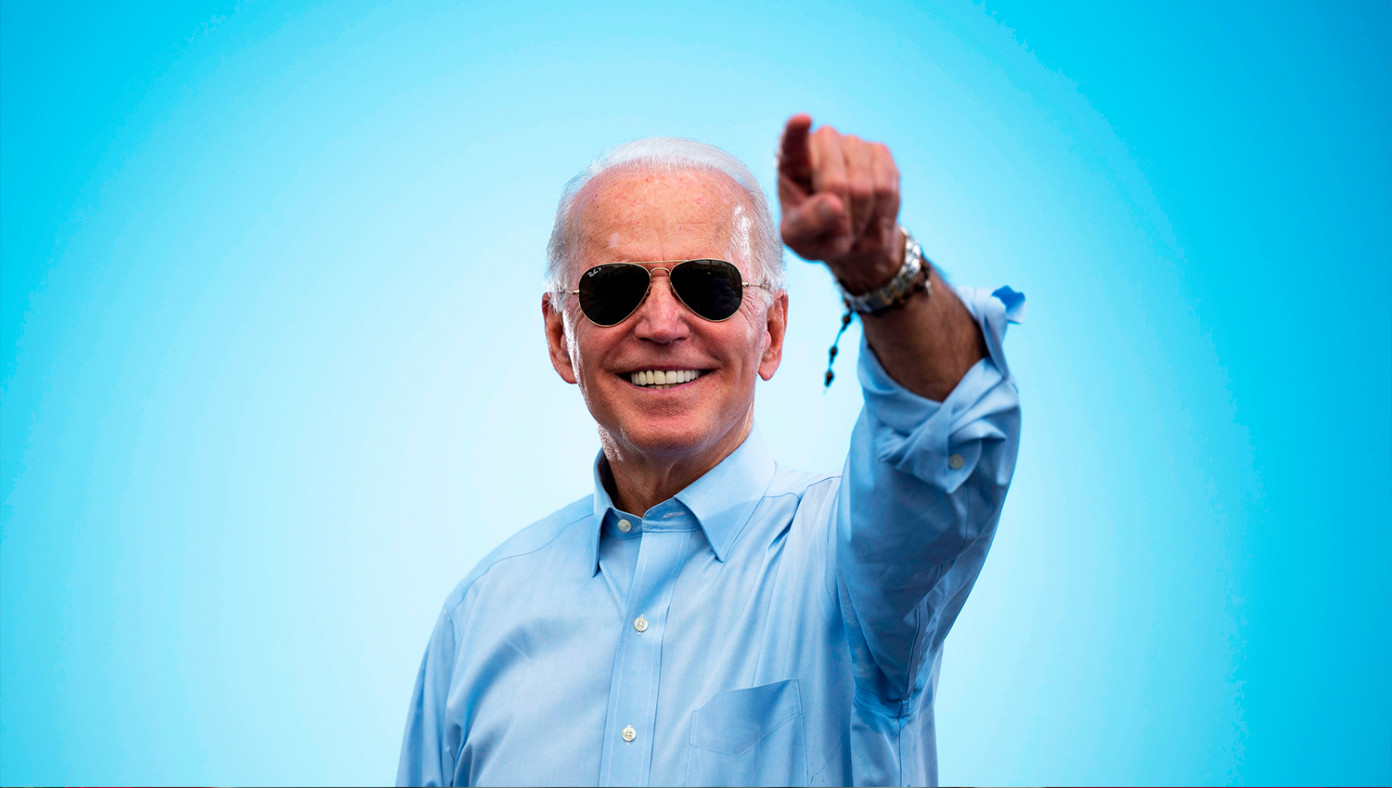 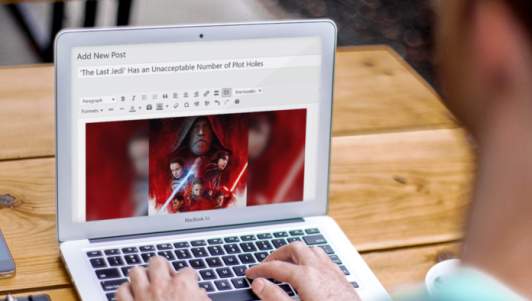 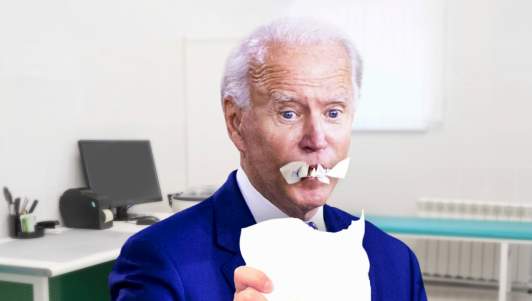 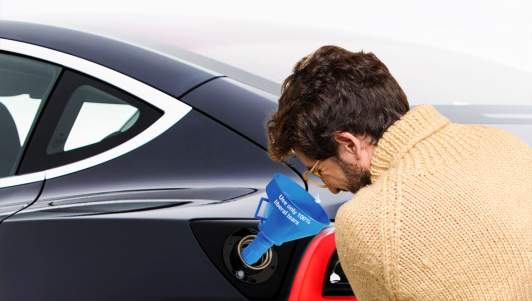