U.S.—A new, exclusive CNN investigative report revealed Thursday that millions of American voters may have potentially colluded with the Trump campaign to elect Donald Trump as President of the United States.

While Russia has been accused of interfering in the election, the breaking report indicates that the collusion may have extended to a significant portion of the U.S. population—“as many as 60 million citizens, and possibly even more.”

“The conspiracy goes much deeper than anyone expected,” Jake Tapper said on his news segment The Politics Lead. “We’re talking tens of millions of people involved in this secret plot to make sure Hillary didn’t make it into the White House and to prop up Donald Trump as the winner.”

The CNN report does not accuse anyone of hacking or rigging the vote, but rather suggests that those colluding with the real estate mogul in the far-reaching scheme may have simply walked into voting booths and cast their vote for Donald Trump, giving him the electoral college victory. 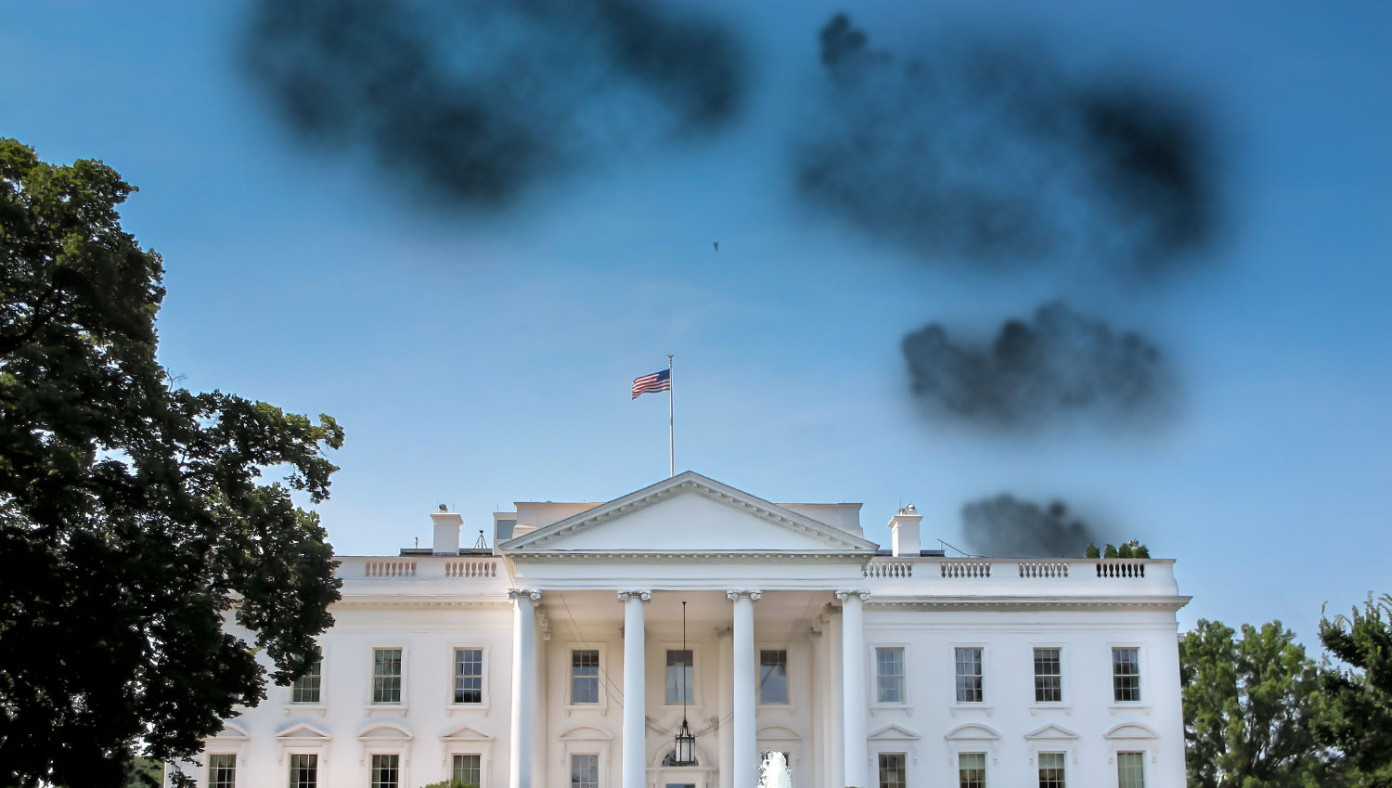 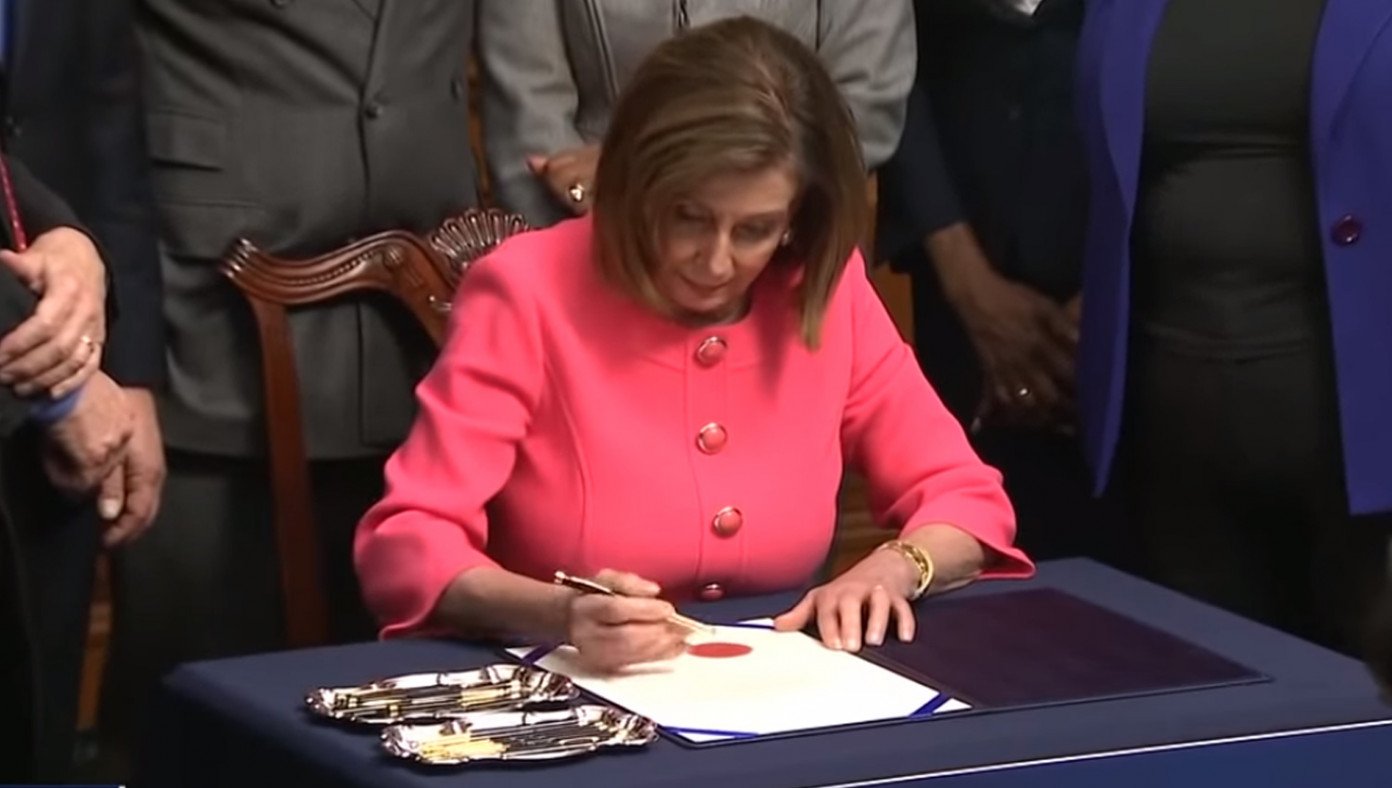 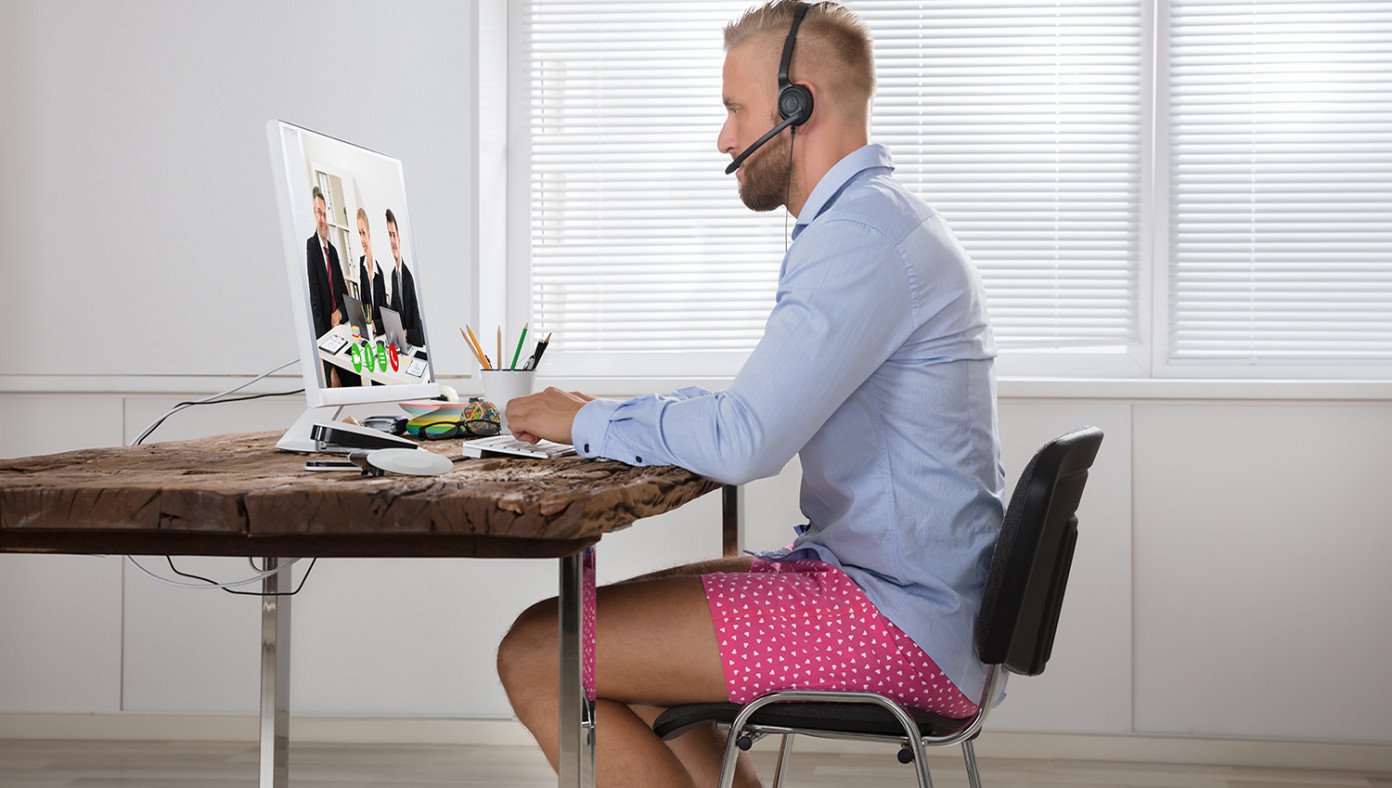 Uh-Oh: Sanders Campaign Texting 'Gulag For You' To People Who Aren't Voting For Bernie