WASHINGTON, D.C.—Congressional Democrats endured a harrowing experience yesterday as they knelt but were unable to get back up for nearly nine minutes.

Most people thought their nine-minute kneel was intentional, but it appeared they only claimed that to save face, as they had intended on kneeling for just 30 seconds but quickly found they could not get back up.

"Help! I've fallen and I can't get up!" cried Nancy Pelosi after pressing her medical alert button. "Send someone, quick!"

"Is this Nancy again? How many times have we told you running out of vodka and ice cream isn't an emergency, Nancy?" asked the exasperated operator.

But when she clarified her predicament, rescuers were quickly sent to Capitol Hill, where they were able to find Pelosi and the rest of the elderly Democrats and help them to their feet. The Democrat leaders said they will be canceling congressional meetings for the next 12-18 months while they recover from the incident.

Babylon Bee subscriber Nathan Strickbine contributed to this report. If you want to get involved with the staff writers at The Babylon Bee, check out our membership options here! 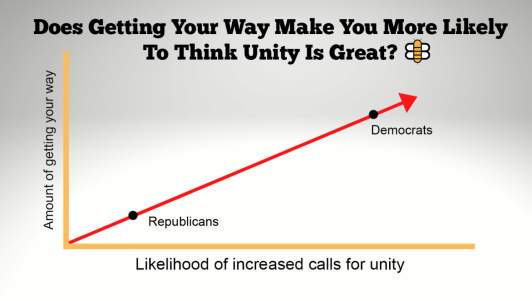 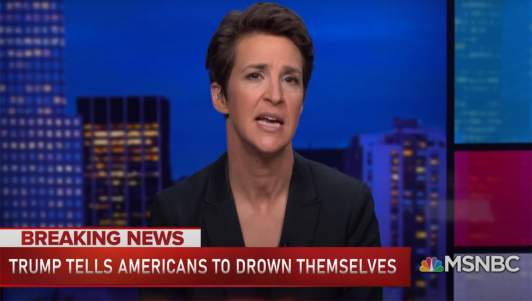 Politics
Trump Says To Drink Lots Of Water, Media Reports He Told Everyone To Drown Themselves 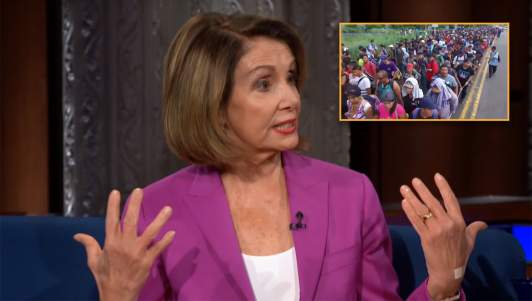 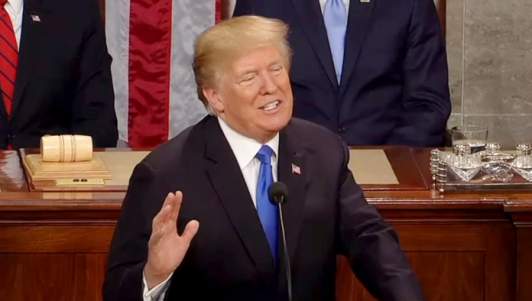 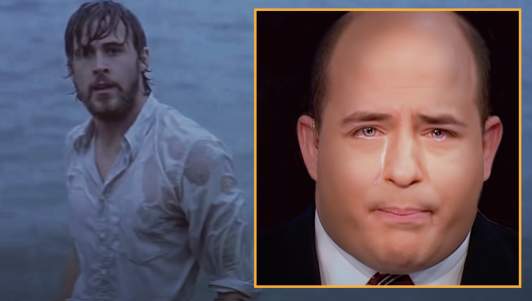 Politics
'Don't Slip Away, Allie -- Come Back To Noah!' Cries Weeping Brian Stelter During Nightly Viewing Of 'The Notebook'