WASHINGTON, D.C.—After watching Senator Cory Booker’s dramatic, over-the-top performance in the Senate over the past week, Christian filmmakers jumped at the opportunity to cast Booker in the lead role in a variety of faith-based films.

Christian movie producers phoned up Booker immediately, offering him lucrative deals to star in a whole host of hastily thrown-together movies like God’s Back from the Dead 4, Left Left Behind, and Paul 2: Street Fight Apostle.

“We saw him really hamming it up, with the hokey hand gestures and facial expressions, and we knew we had to get him,” said one representative for Pure Flix, which has struck a multi-million dollar deal with Booker to star in 407 different faith-based movies in the next five months. “I mean, Kevin Sorbo, David A.R. White and Kirk Cameron are great, don’t get me wrong, but Booker is just totally extra, which is exactly what we’re looking for in a Christian film star.”

Booker will be asked to deliver hokey dialogue, dramatically yell at atheist professors, and give not-so-subtle altar calls to the audience at the end of most of his movies.

“This could be the start of a great career for America’s favorite new cheesy actor,” a representative for Booker said. “He’s so excited that he’s literally crying and rolling around on the floor right now.” 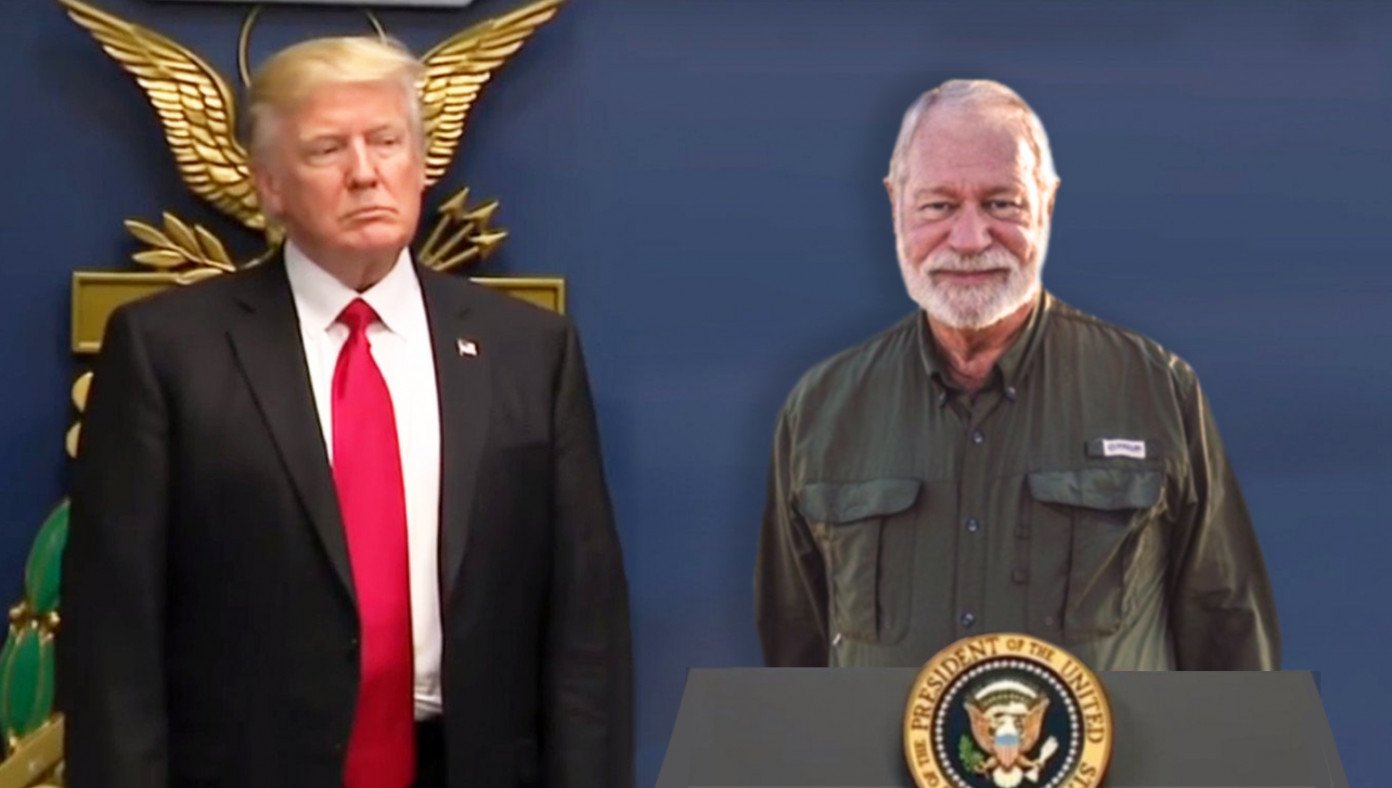