NEW YORK, NY—A reporter for The Daily Beast tracked down and doxxed an 11-year-old kid who told a joke about Pelosi at school one time.

The boy, Aiden Smith, told the joke that made fun of both Pelosi and the president. Smith claimed it was innocent enough.

"Hey, if Nancy Pelosi and Donald Trump are stranded on a desert island, who survives?" he asked his classmates earlier this year. "America! America survives!" he said. His classmates didn't really know who Pelosi was but laughed anyway because the joke had the ring of humor to it.

Not so fast, said The Daily Beast reporter Kevin Poulsen. "It was necessary that we track this kid down and try to ruin his life so Americans can see that Russians aren't responsible for all political humor," he said, though it wasn't clear that any Americans actually believed that.

A tearful Smith begged Poulsen not to publish his information and tell the world that he served detention last year for forgetting to do his homework, but it was too late.

"You should have thought about that before you told a joke that kind of made fun of a Democrat," he told the crying boy, shrugging. "Maybe now you'll learn your lesson."

Satan Distances Self From Deranged Kenneth Copeland
Next Article

The Babylon Bee Guide To Your Dad 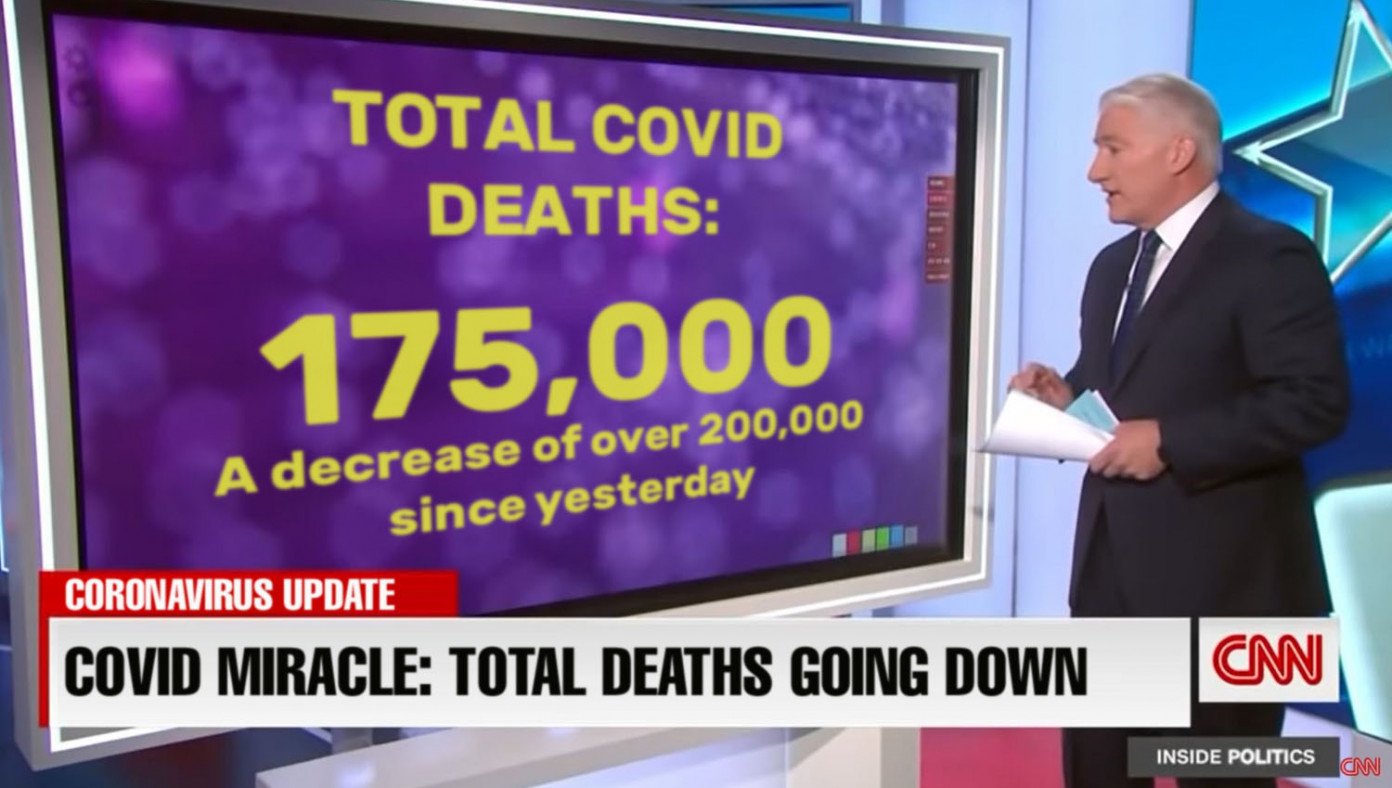 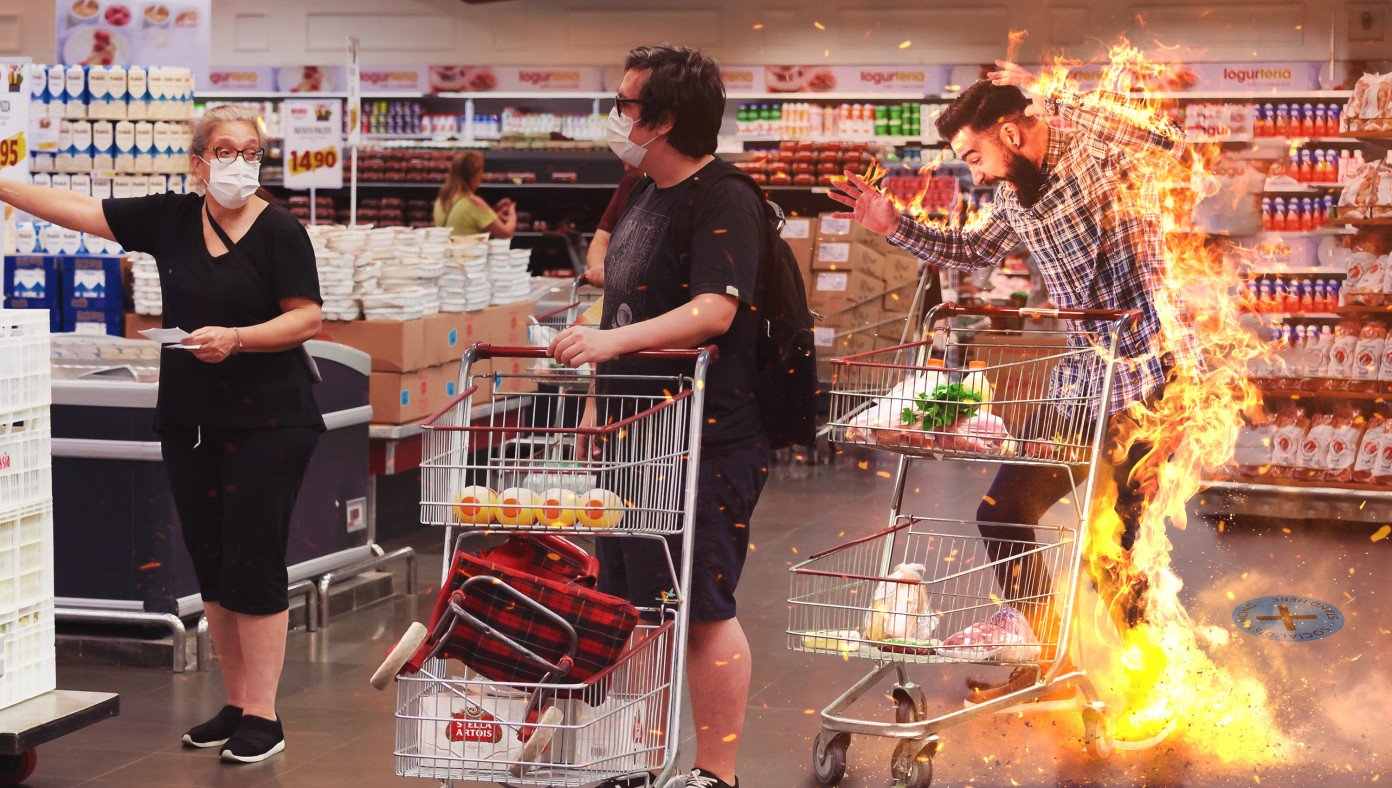