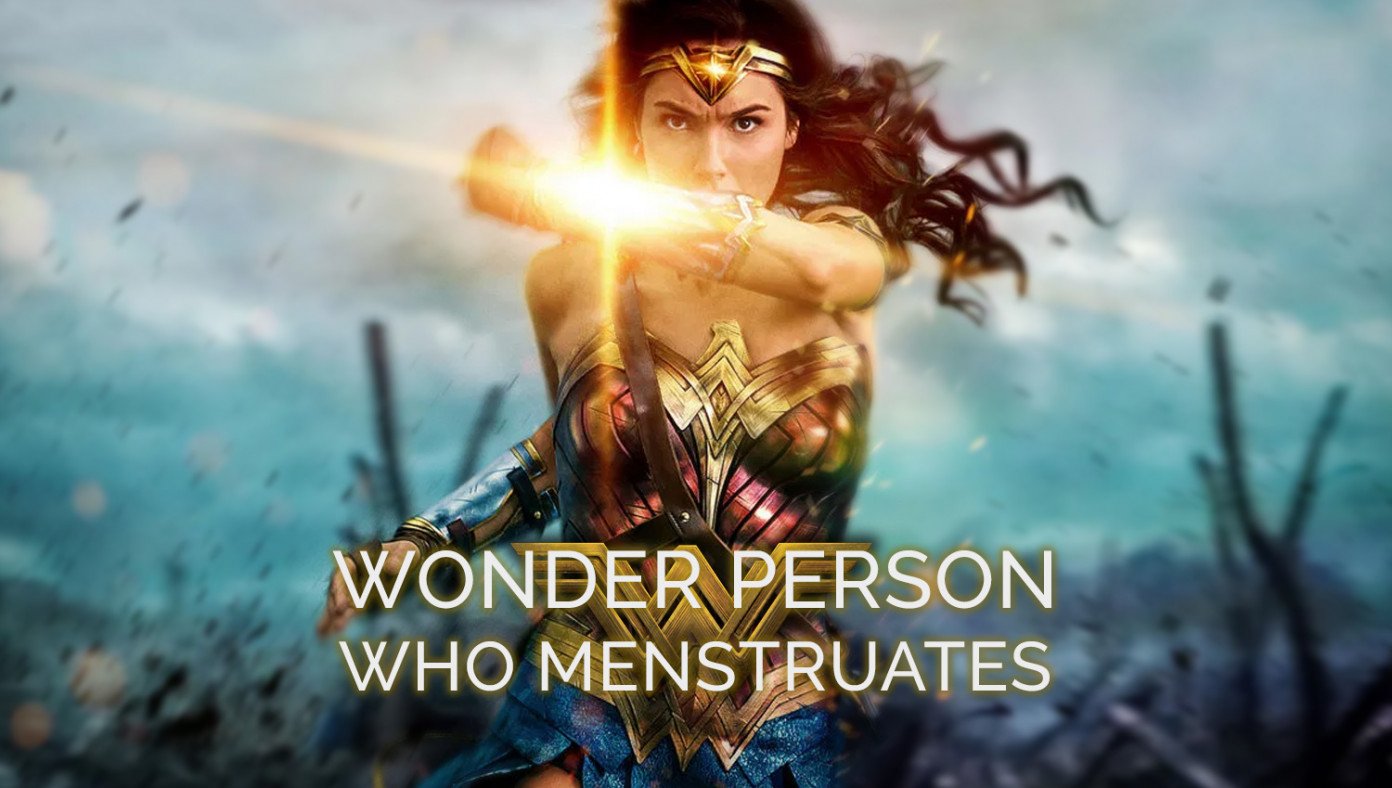 U.S.—In a move to make Wonder Woman more inclusive, DC has rebranded the superhero as "Wonder Person Who Menstruates."

All films, shows, comics, and other media going forward will refer to Princess Diana of Themyscira using the new title.

"It's past time we make the superhero genre more inclusive," said a spokesperson. "Wonder Woman is an archaic term that comes from the patriarchy."

Other rebrandings announced by DC include the following:

"Finally -- people of marginalized identities don't have to feel a literal stab wound in their heart every time they see a Wonder Woman comic at their local comic shop," said one blogger. "They are too sensitive and fragile to treat like real people, so we have to coddle them instead."

There are 165 comments on this article. 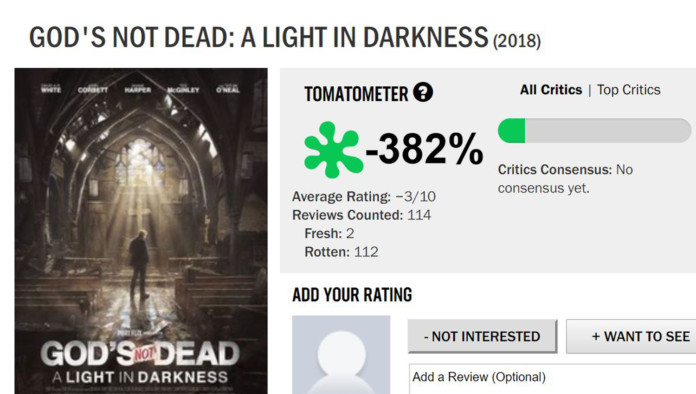 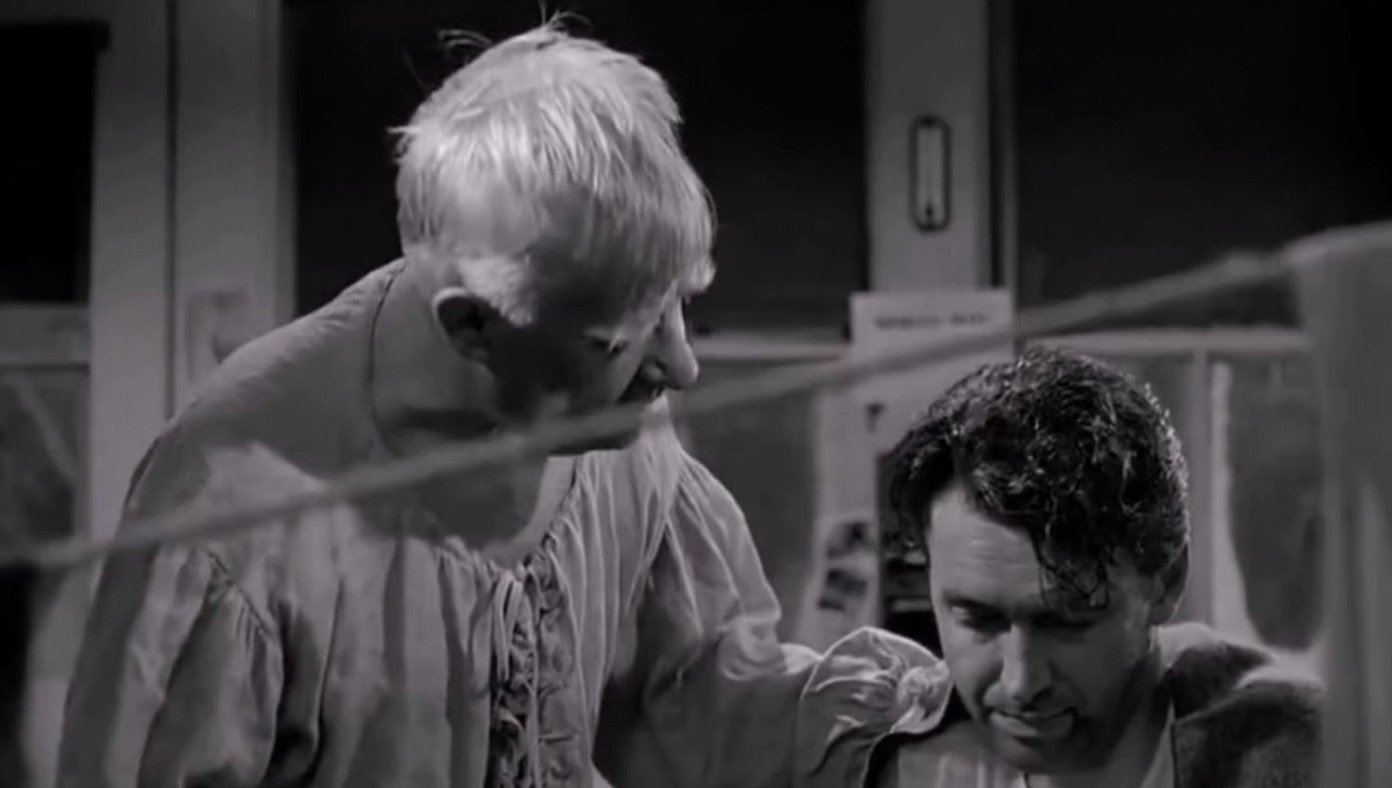 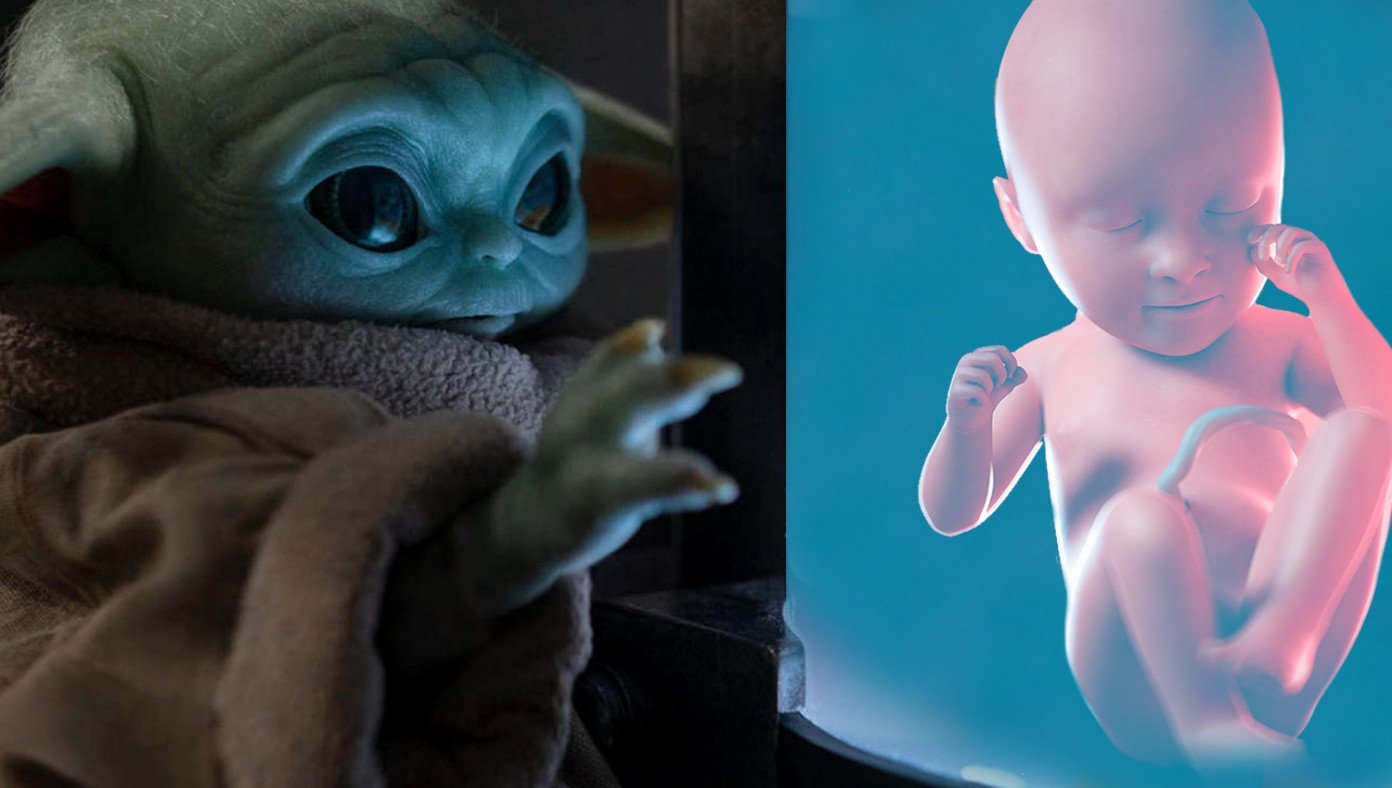