VENICE BEACH, CA—The pandemic has spawned myriad new laws trying to dictate what people are allowed to do. Many Americans are beginning to rebel, though, not the least of whom is a fed-up president Trump, who grabbed his skateboard and headed to California.

“You can’t tell me what to do!” yelled Trump before doing some wicked flips on his skateboard at a Sacramento skatepark. Soon, Trump had attracted quite a crowd to watch him do jumps, ollies, and grinds in defiance of the law.

“What’s going on here?!” yelled Governor Gavin Newsom as he showed up with the police. “I’m the authority here and you all have to do whatever I say!”

“You can’t control me, man!” Trump answered before doing a 720 flip.

“Stop him!” screeched a hysterical Newsom. “He’s having fun outside!”

The police then advanced on Trump, but he jumped on a BMX bike and led them on an off-road chase, the police unable to keep up with Trump’s radical jumps and tricks.

Trump is reportedly now on his way to Michigan, where he plans to buy cucumber seeds in defiance of the law and then chuck them in Governor Whitmer’s face.

Politics
Bombshell Testimony Reveals Some People Do Not Like President Trump 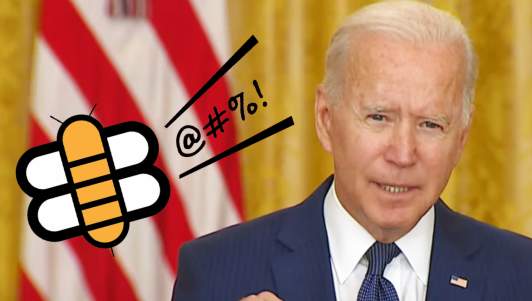 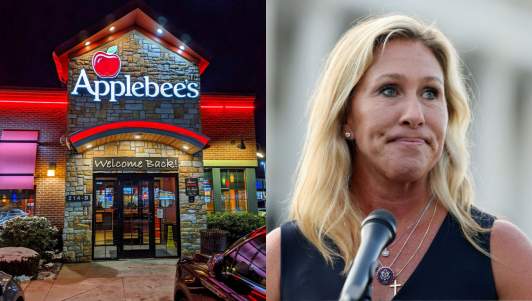