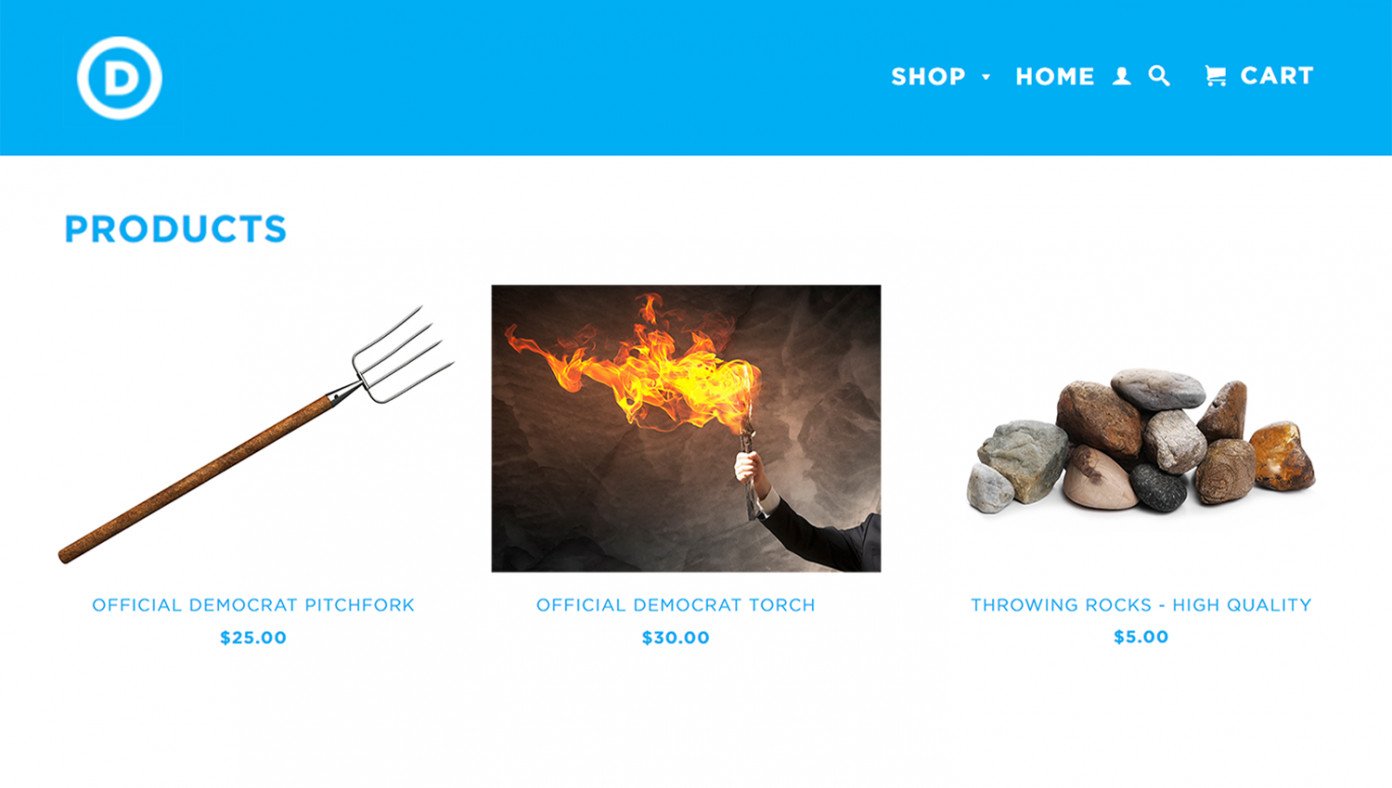 "When they go low, we mob them in the streets," said a DNC representative. "And now you can do that with official Democrat gear: high-quality pitchforks perfect for storming Republicans in restaurants, torches you can use to burn down conservatives' homes, and rocks to chuck at pretty much anyone to the right of you."

Democrats promised a new selection of gear will be added to the shop every week, from homemade explosive devices to spears, and even a miniature trebuchet for launching yourself to tackle any Republican official you see enjoying a quiet meal.

"For all your civil discussion needs, make sure to check out the official Democrat store often," the rep added.

UN Warns Climate Change Will Destroy Earth By 2005
Next Article 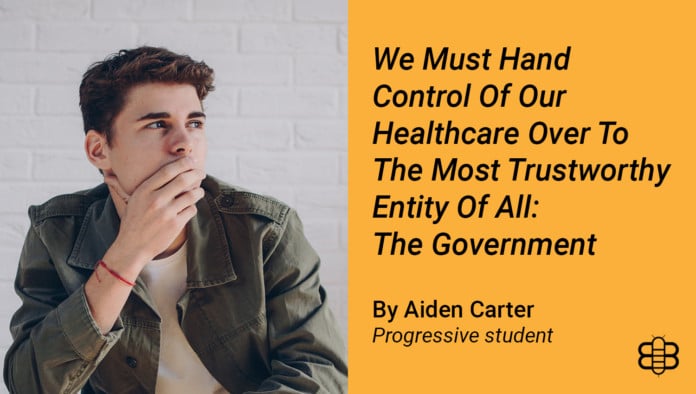 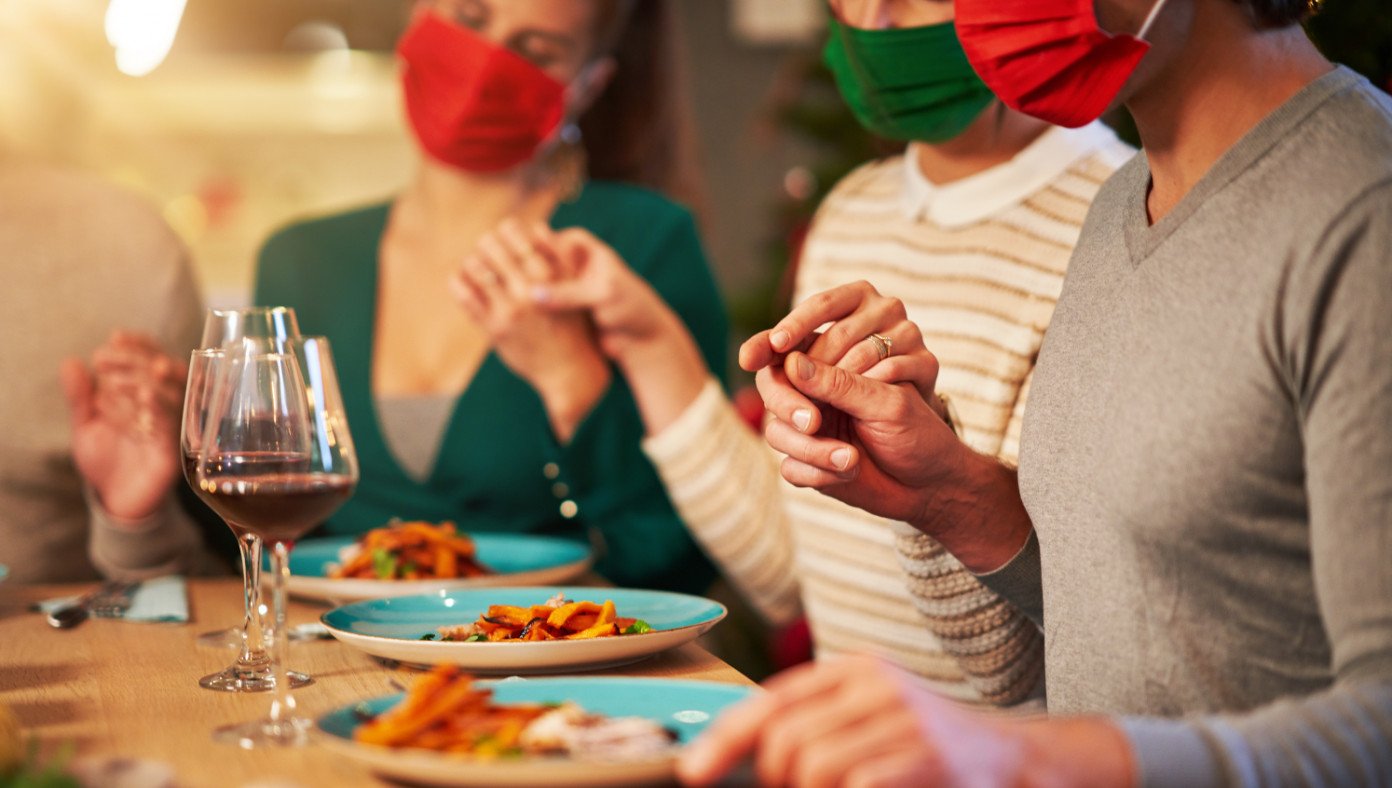