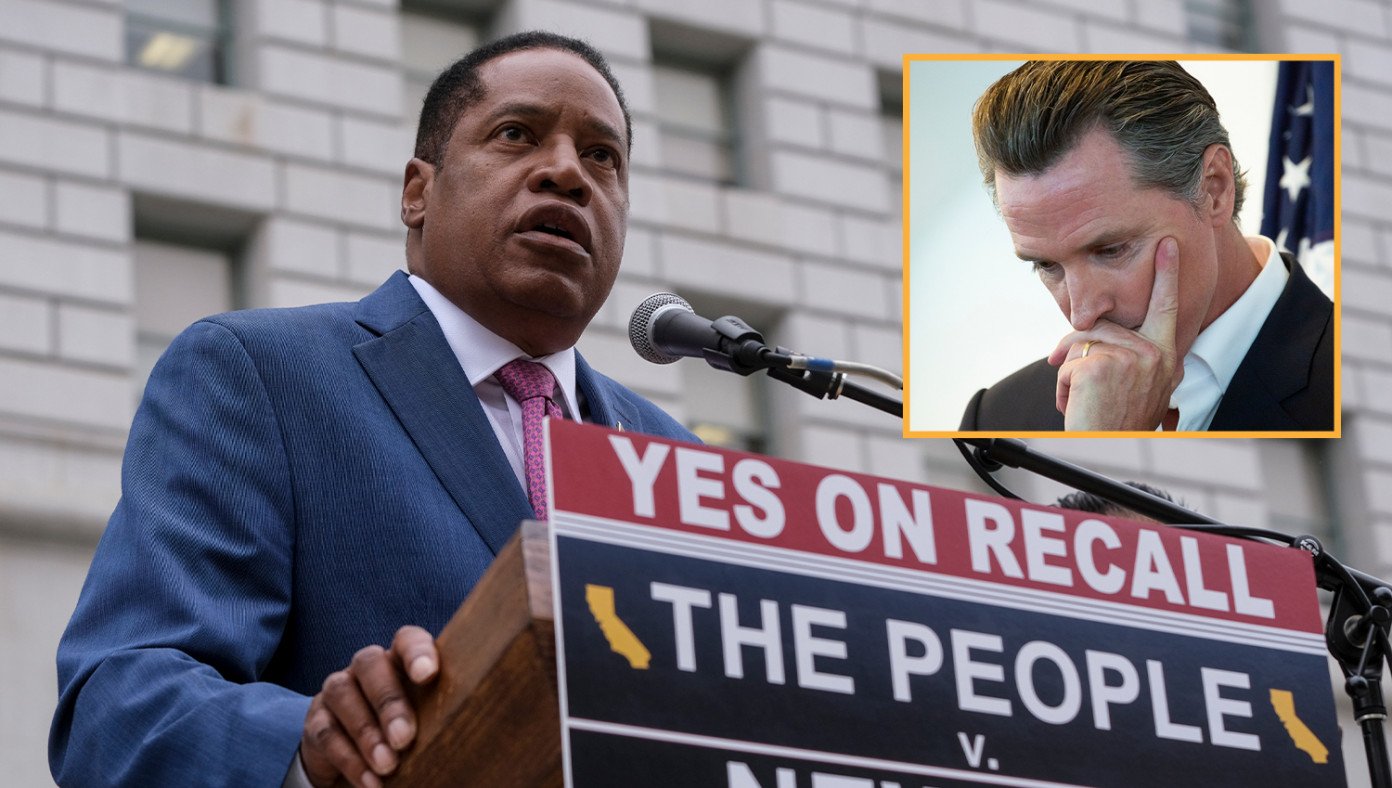 SACRAMENTO, CA—The racist Democrats are at it again, pulling out all the stops and raising tens of millions of dollars in order to keep a white man in power and prevent a black man from becoming the first black governor of California.

After Larry Elder became the most prominent challenger to step up and take down Governor Newsom, the governor immediately began arguing that the state should keep a white man in power and prevent a black man from being elected to office.

Showing their KKK roots, the Democrats have dialed up the racist rhetoric to 11, demanding over and over again that voters get out there on election day and ensure that a black man doesn't have a seat at the table.

"We must keep this black man down," said Governor Newsom at a "stop the racist Republican recall" rally in Los Angeles earlier today. "The only way to ensure this state progresses into the future and continues to lead this country is by stopping this person of color from coming into power."

"My black opponent will ruin this state. In order to make sure California stays on its current path to utopia, we must all stand strong against this blatant attempt by the black community to seize power from us whiteys."

There are 154 comments on this article.

Cocomelon Review: A Thrilling Masterpiece Combining Both Style And Substance
Next Article