Subscribe Log in
Democrats: ‘Voting Needs To Be So Easy That Even The Most Uninformed Idiot Can Do It’
Politics 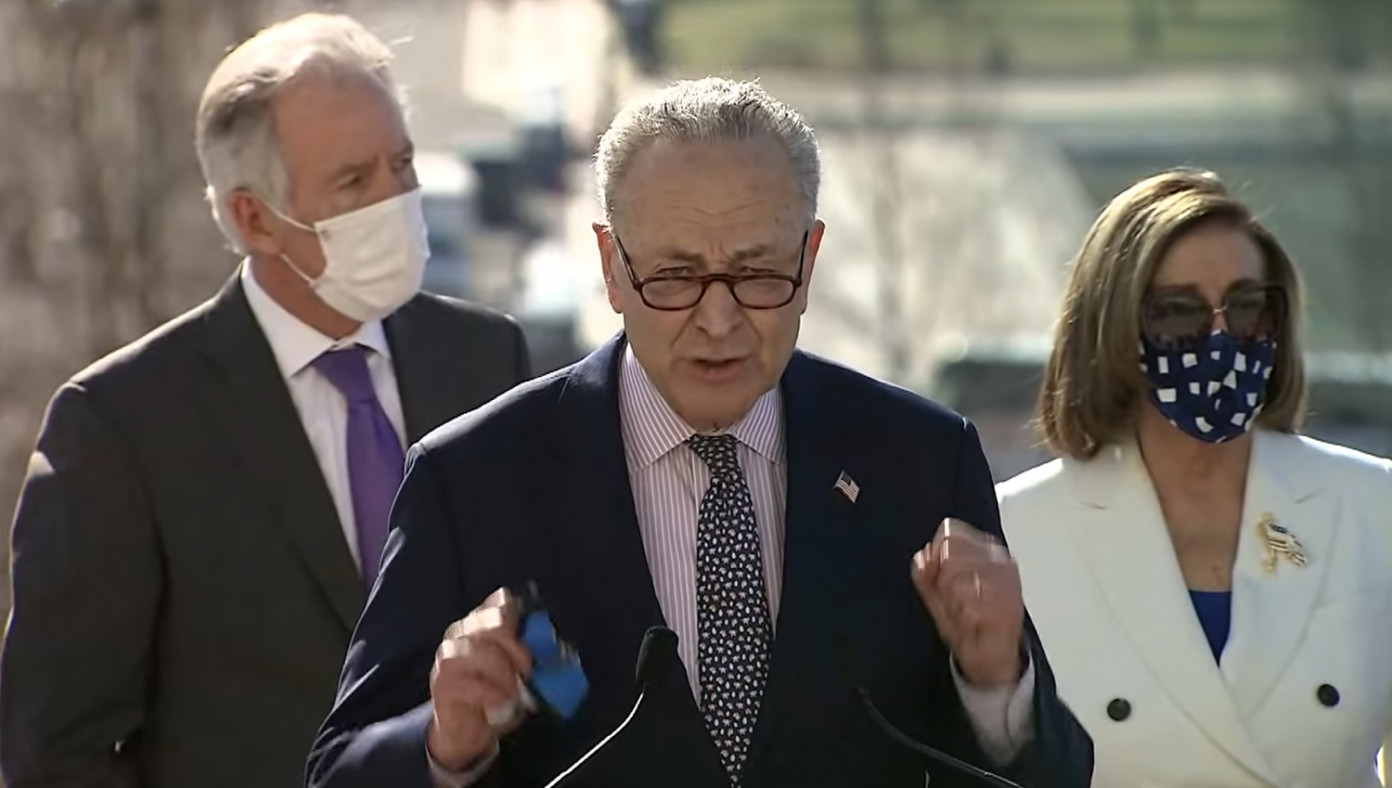 WASHINGTON, D.C.—Democrats have slammed Georgia's voting laws and similar laws across the country, and are demanding that voting be made easier.

"Voting is too hard. It needs to be made so easy that even the most uninformed moron in the country could do it," said Senator Chuck Schumer in a press conference. "As a matter of fact, we need more uninformed morons voting. We also need rubes, simpletons, goobers, nincompoops, dunces, dullards, cretins, nitwits, and half-wits voting as well."

According to election law experts, voting in most states requires only the most basic human life skills to accomplish-- such as having an ID, standing in a line, and pressing buttons. Democrats believe that's too high a barrier for their voter base.

"Voting for Democrats should be basically automatic, as long as you have at least one brain cell," Schumer continued. "Our democracy is stronger when more people vote."

"If we can somehow get those people to the polls," said Schumer, "we'll never lose another election!"

Debate Breakdown: Which Candidate Spent The Most Time Breathing Down A Woman's Neck? 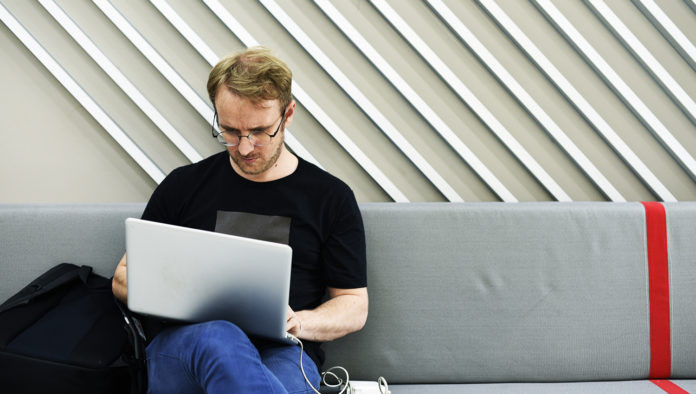