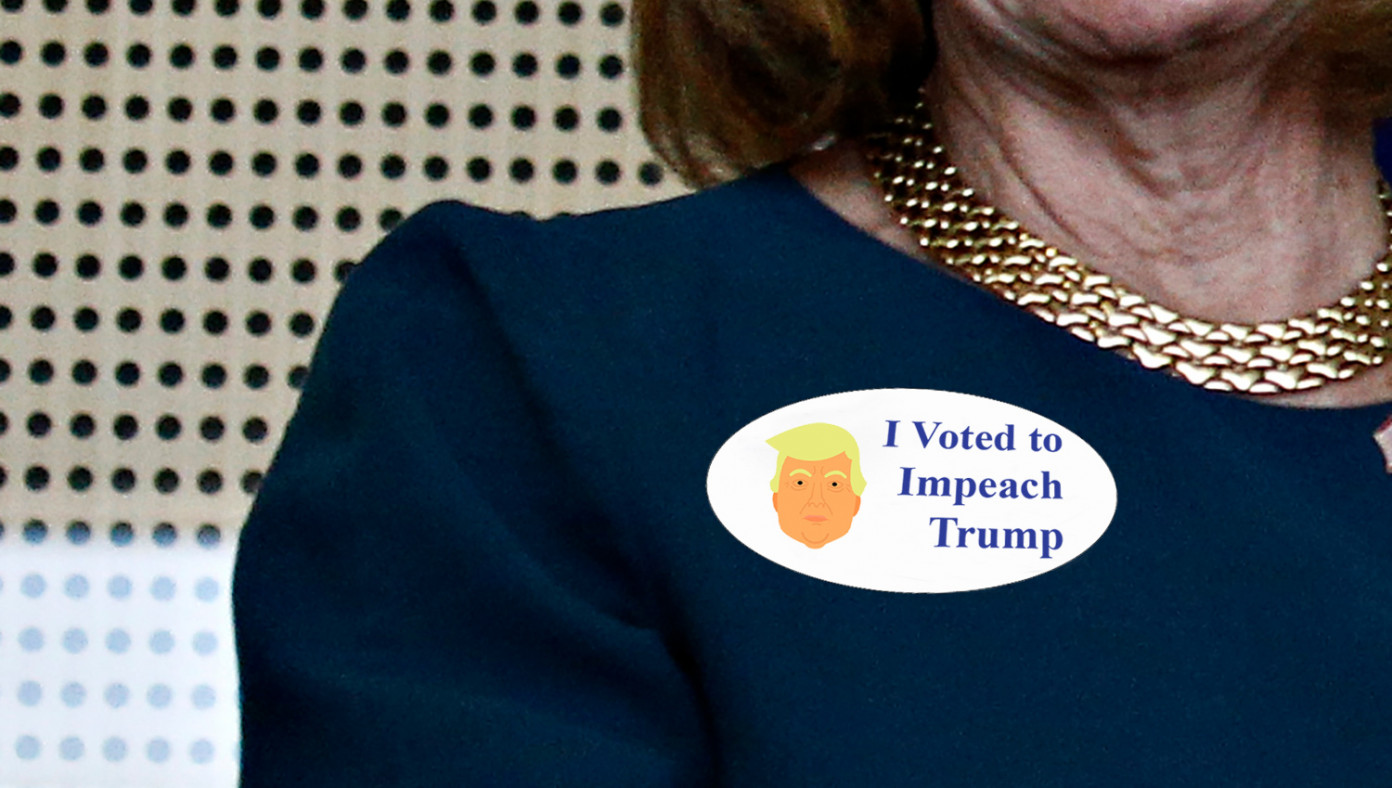 WASHINGTON, D.C.—House Democrats were feeling bad about the fact that impeachment isn't going to accomplish anything, since the Senate will definitely acquit Donald Trump.

But then Nancy Pelosi got an idea: passing out "I Voted to Impeach Trump" stickers to every Democrat who votes for impeachment.

"It's a kind of participation trophy, I guess," she said at a press conference. "It's not actually removing Trump from office that counts, but it's the friends we made along the way. Friends like -- well, like Alexandria Ocasio-Cortez, and Rashida Tlaib, and Ilhan Omar, and that other one. All great, great friends. So great."

The stickers have no ramifications whatsoever on Trump or the government, but they make Dems feel good, sort of like the actual impeachment vote. 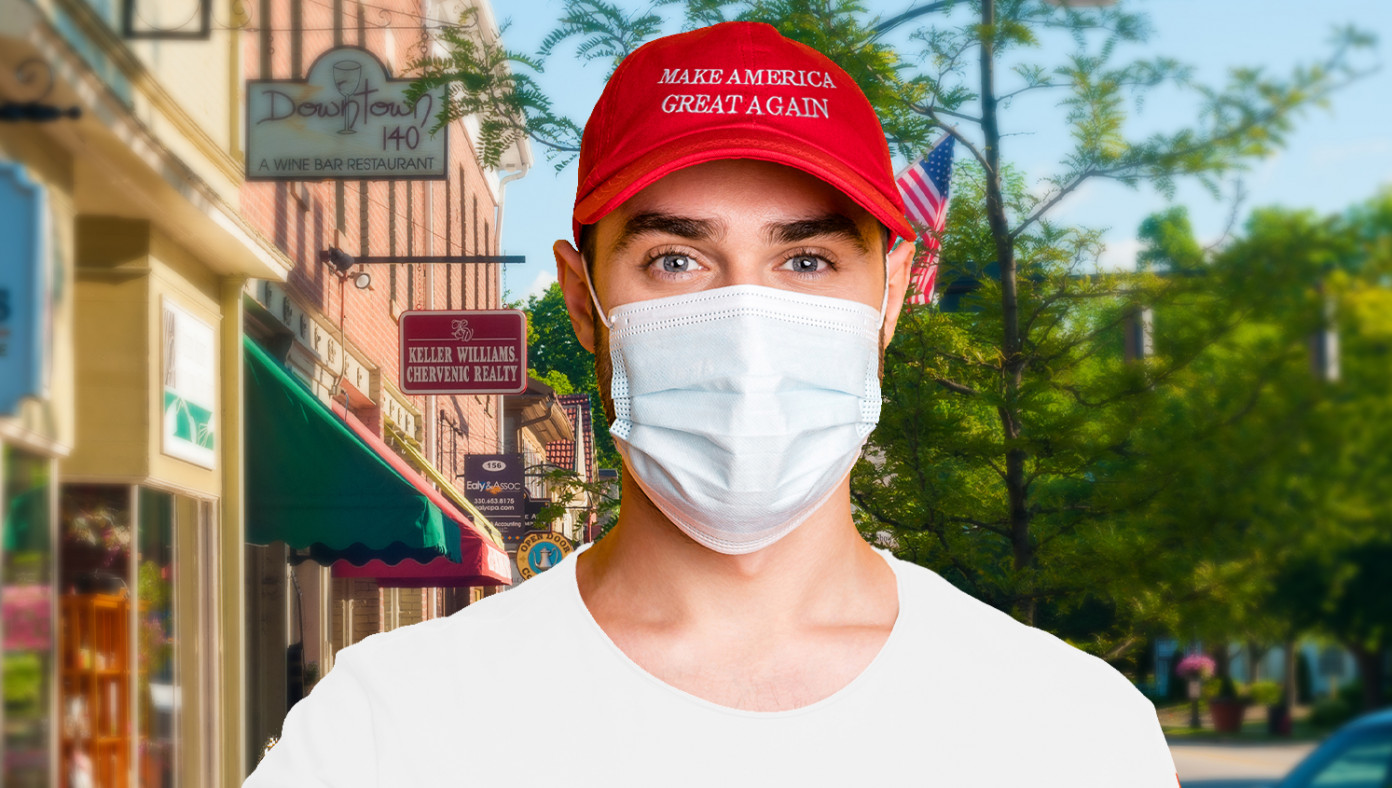