Subscribe Log in
U.S.
'Down With, Uh, White Supremacy Or Whatever!' Shouts Crowd As They Tear Down Statue Of The Fonz 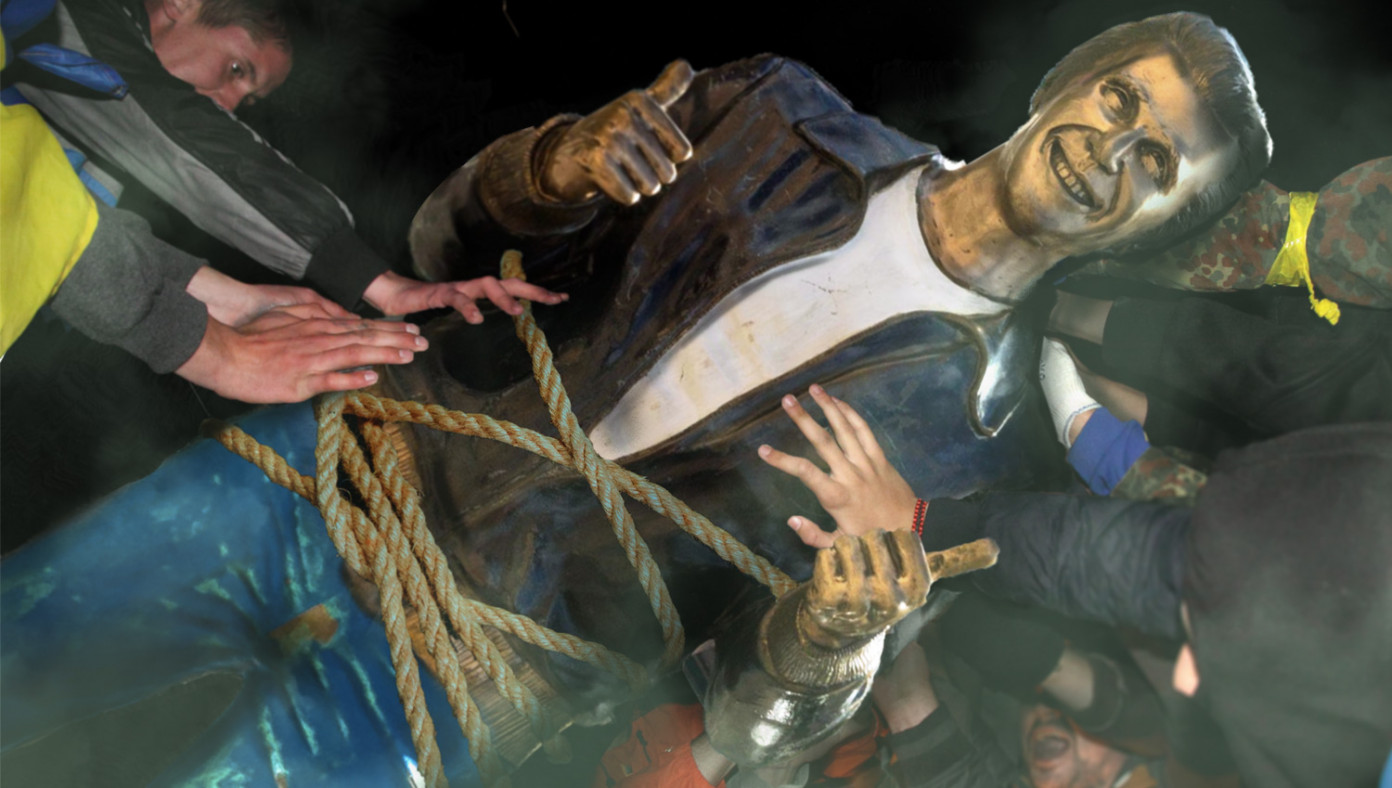 MILWAUKEE, WI—Protests and the tearing down of statues continued yet another night, with a crowd heard shouting, “Down with, uh, white supremacy, or whatever!” as they tore down a statue of Arthur “Fonzie” Fonzarelli from the TV show Happy Days.

The enthusiasm of protestors to tear down statues has only grown each day even if it’s become more and more unclear what exactly it is they are protesting. "What was it? Oh yeah. No more white supremacy!" shouted one protestor as the bronze statue of “the Fonz” toppled.

When protestors first saw the statue of Fonzarelli, they immediately assumed the thumbs up by Fonzie was some sort of white power salute of a confederate general. After the statue fell, the protestors started googling who Arthur Fonzarelli was so they could explain why they had destroyed the statue. “We did this because he... uh... represented the '50s,” explained an unidentified protestor as he read about Fonzarelli on Wikipedia, “which was full of racists.”

“And for his association with Ron Howard,” added another person. “Because Solo was mediocre.”

The protestors then moved on to see if they could locate any other statues to topple or a place to get some tacos.

Fox Announces 'Night At The Museum: Revenge Of The Statues'
Next Article 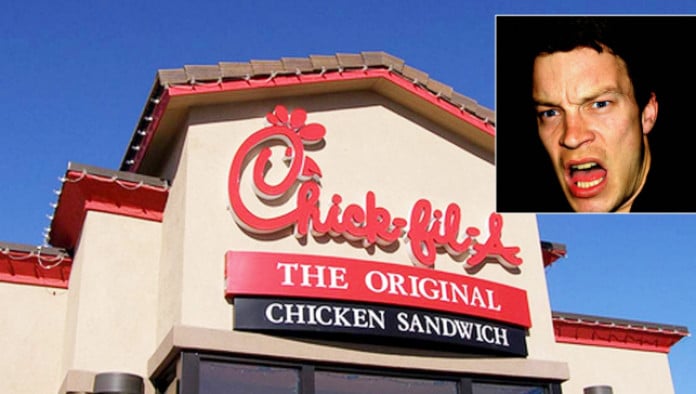