U.S.—A panel of evangelical leaders, including Jim Bakker, Pat Robertson, and Jerry Falwell, Jr., announced Wednesday they will resume preaching about the importance of absolute truth the moment that President Trump leaves office.

Their former belief in the importance of universal truth has been officially put on hold until a Democrat becomes president.

“We know it’s been a confusing couple of years here, so we wanted to set the record straight,” said Falwell. “We care deeply about absolute truth, but we’re going to put that belief on the back-burner until we no longer need to use Donald Trump to hold political power.”

“Until then, we’ll pretend all truth is relative,” he added.

They further confirmed that the moment a Democrat is caught in a lie, no matter how inconsequential to his or her character or ability to govern, they will reserve the right to immediately begin banging the gong of “truth matters” for the duration of the scandal. 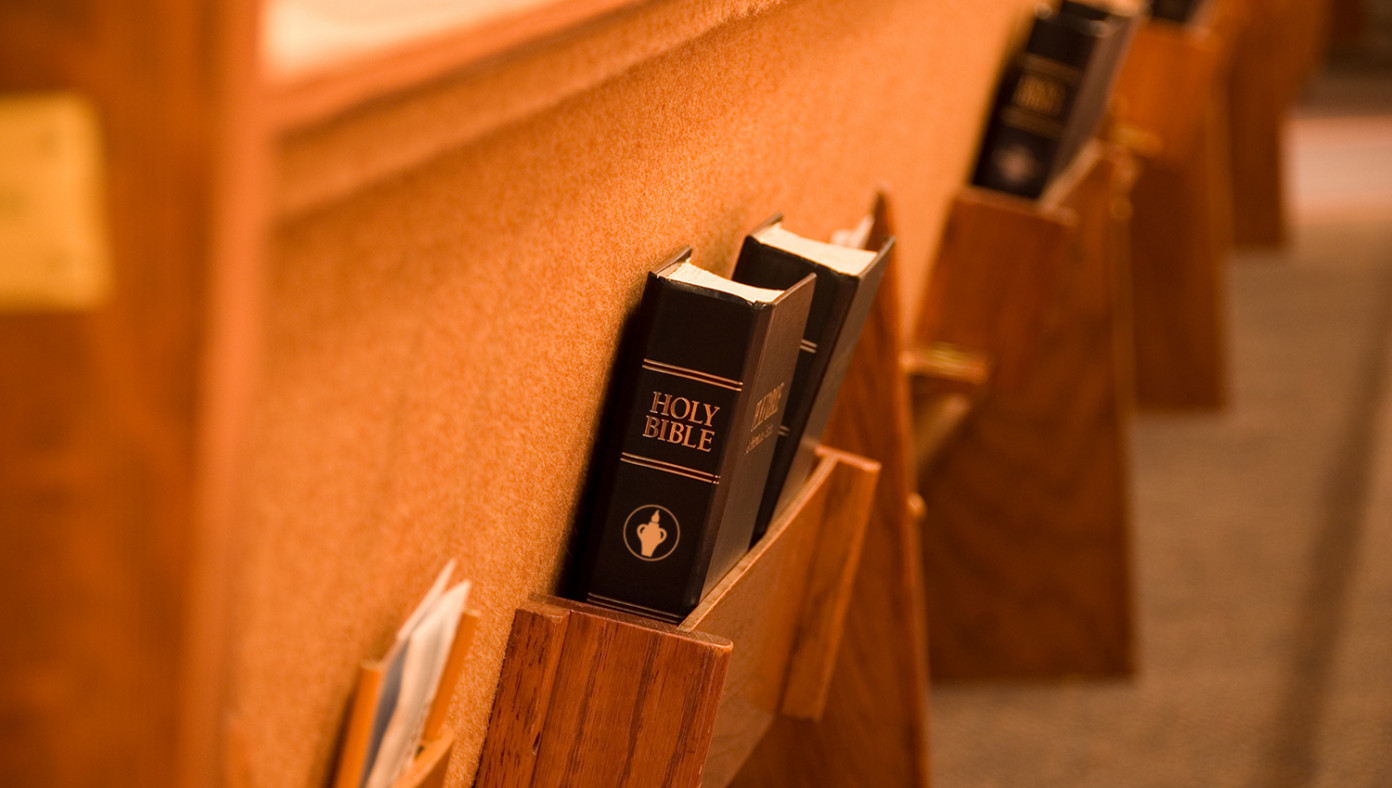 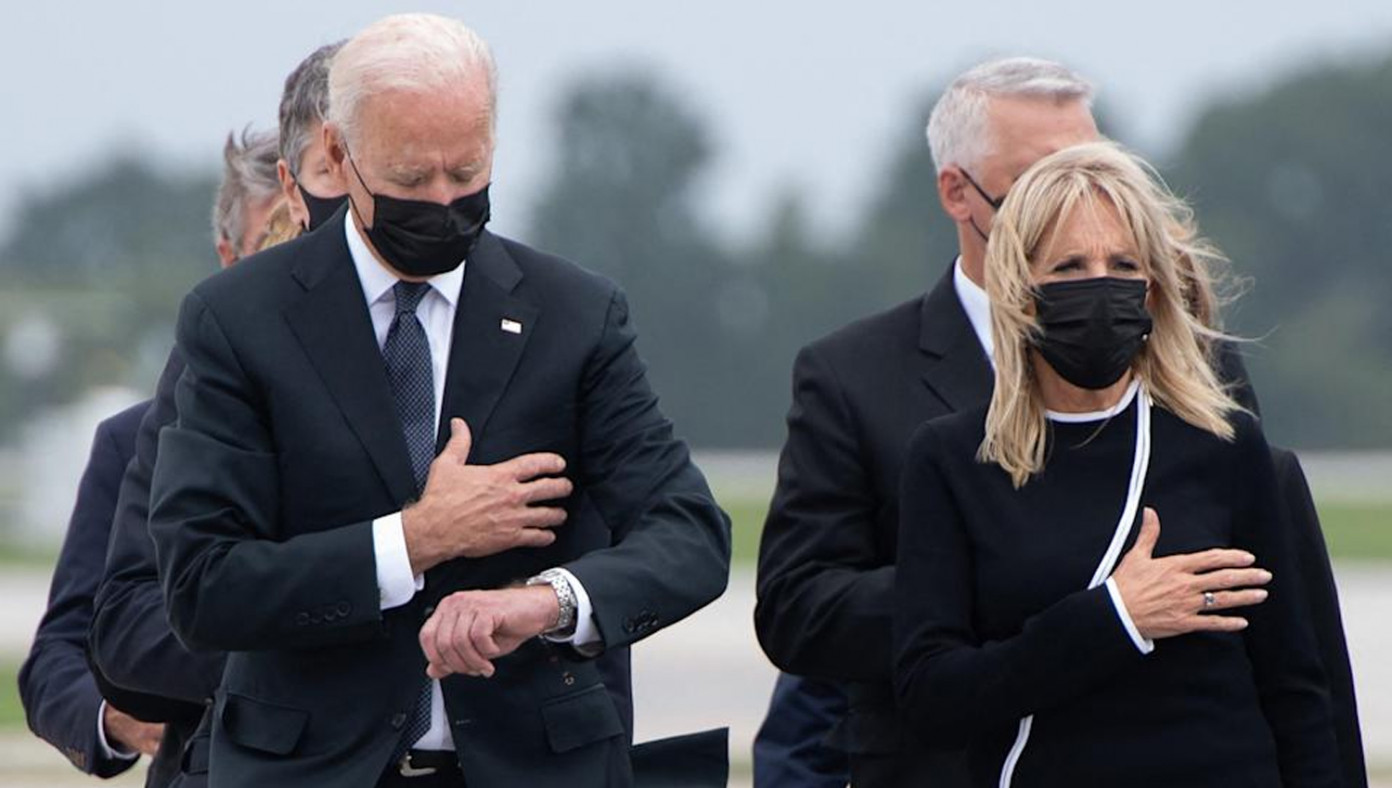 Report: Biden Wasn’t Checking Watch, Just Making Sure There Was No Blood Left On His Hands 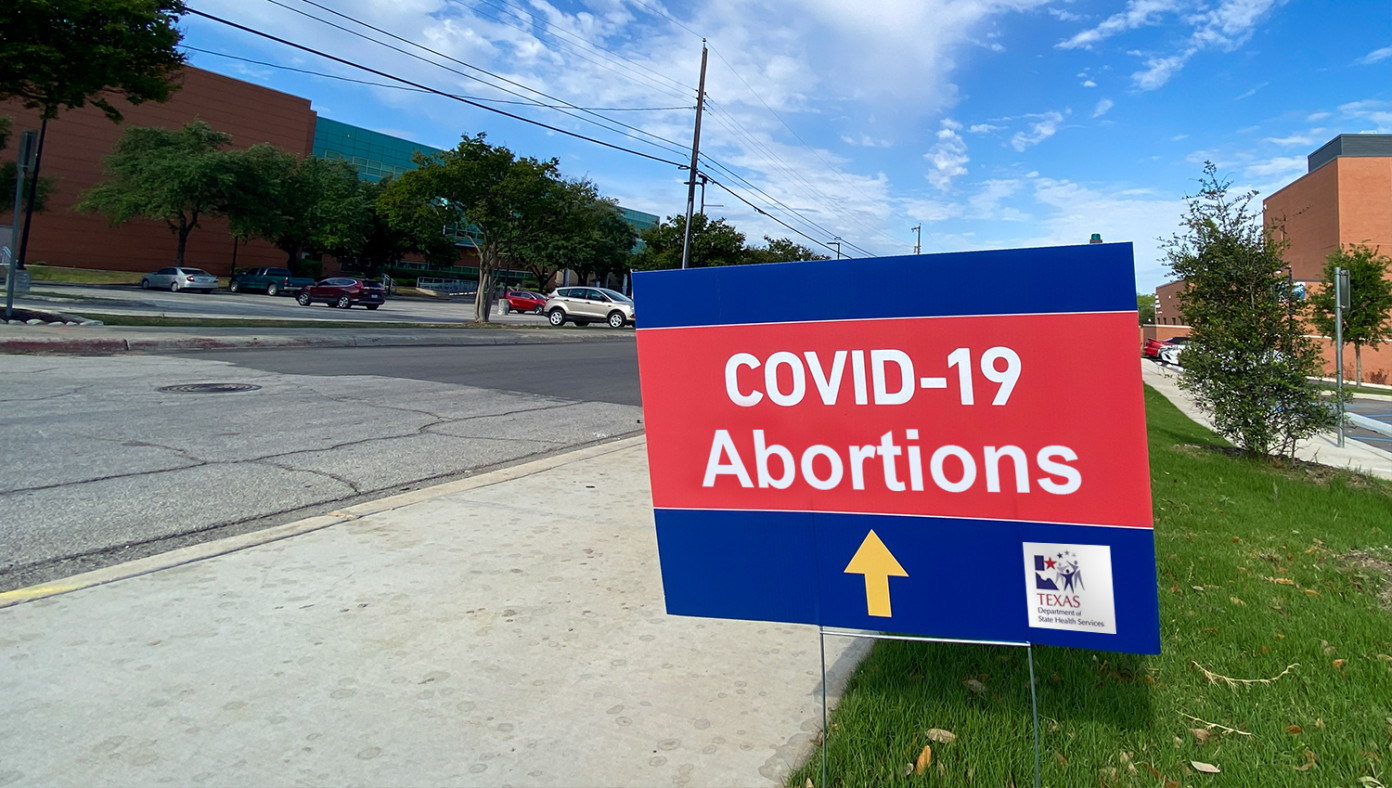 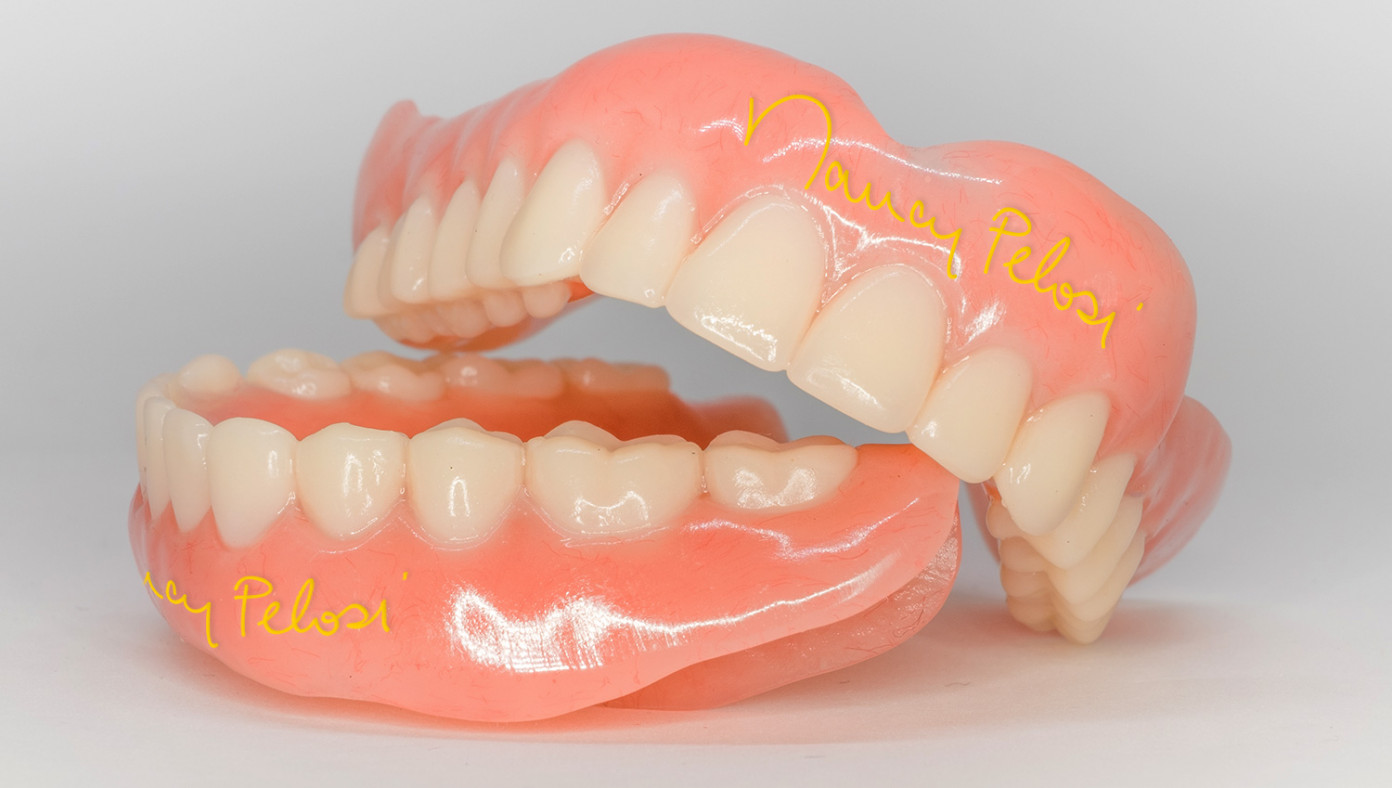 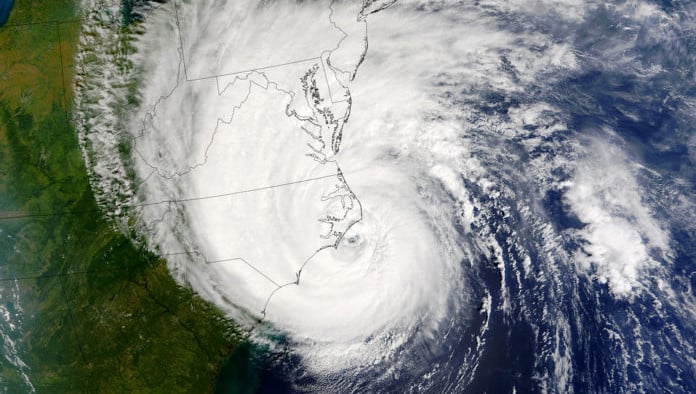