Subscribe Log in
Politics U.S.
Everyone In US Soaked With Sprinklers As Trump Pulls National Emergency Alarm

U.S.—Americans received a rude surprise when the entire country was suddenly sprayed with water out of nowhere. It turns out that President Donald Trump had pulled the National Emergency Alarm, and one of the first procedures of a national emergency is to activate sprinklers placed throughout the continental U.S., since the assumption is, if it’s a national emergency, the whole country must be on fire or something.

Picnics were ruined, capsules that grow into dinosaur sponges were activated prematurely, and wedding days were interrupted, causing the wedding goers to incorrectly label it as irony. “I’m just heading out with a bucket of soapy water to wash the car, and of course this happens,” said citizen Steve Fletcher, experiencing what could correctly be labeled irony. A very wet, very mad U.S. looked to Trump, asking what the emergency was, to which Trump (a secret service agent holding an umbrella over him) answered, “No one would build my wall!”

Many suspected Trump saw the National Emergency lever on the White House wall and just pulled it out of curiosity, coming up with the wall excuse afterward. The wall will cost $5.7 billion dollars, a sum far smaller than the amount of water damage Trump just caused.

Pastor Instantly Regrets Encouraging People To Come As They Are 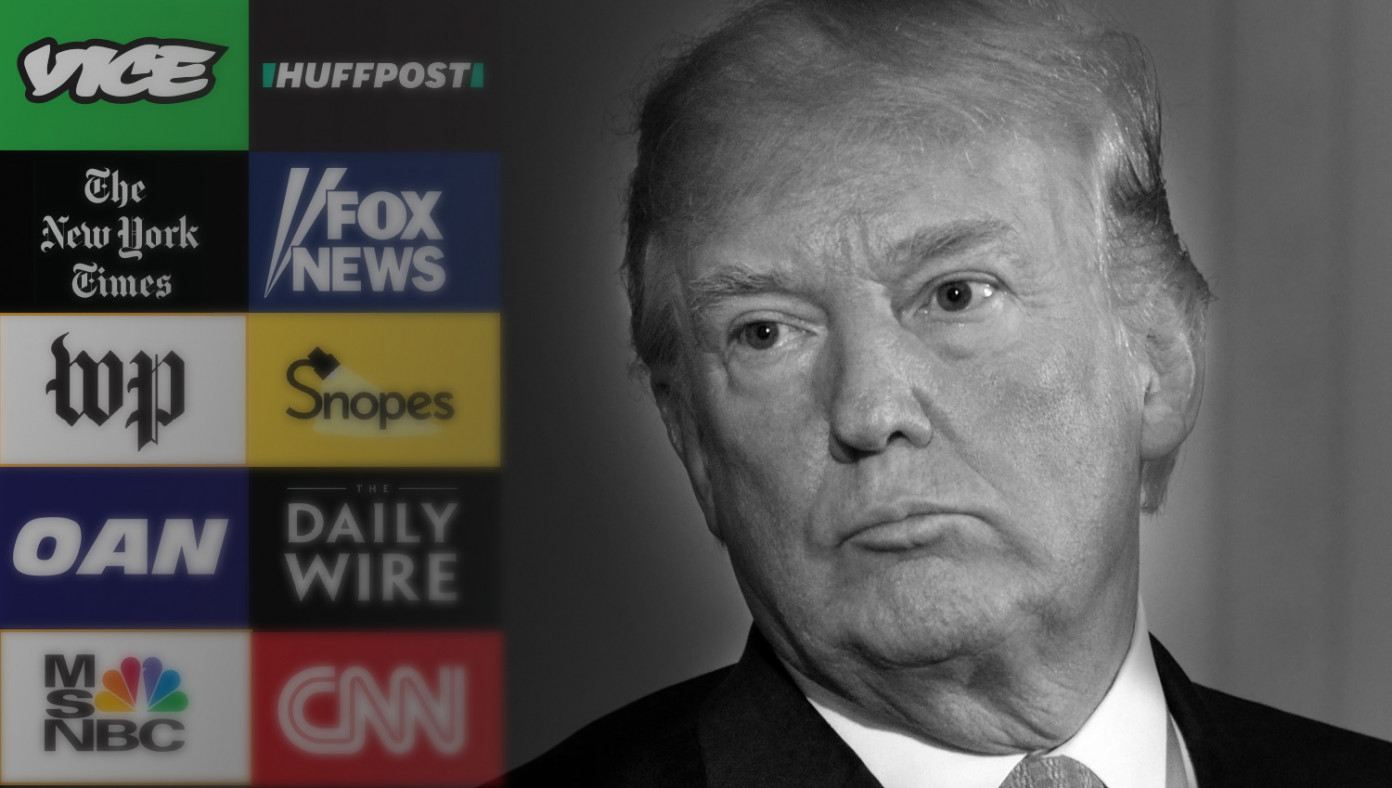 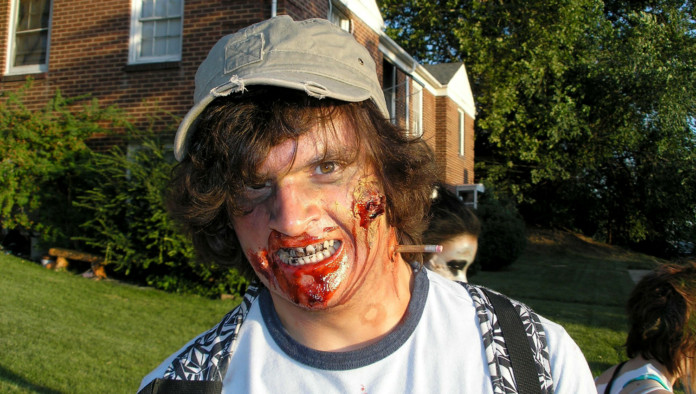 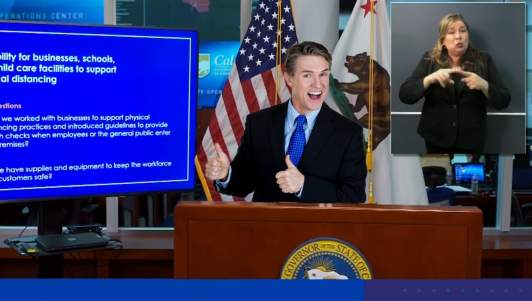 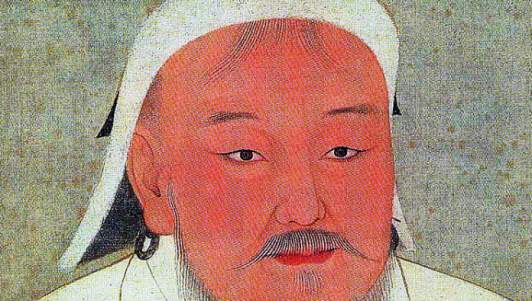 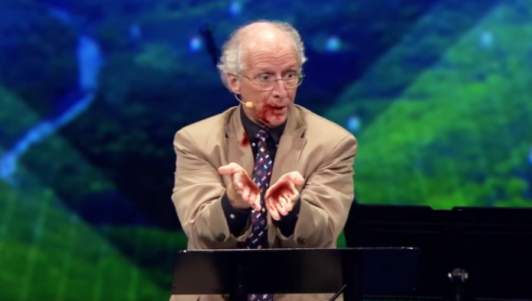 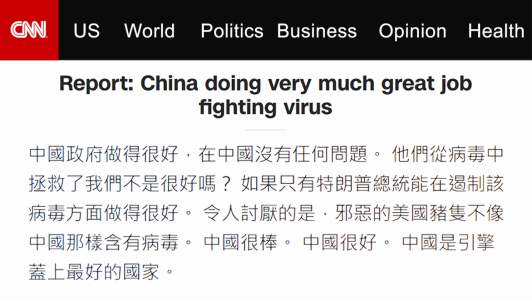