Subscribe Log in
Fighting Cultural Appropriation: From Now On Taco Bell Will Only Serve Customers Of Mexican Descent
Health Worldviews 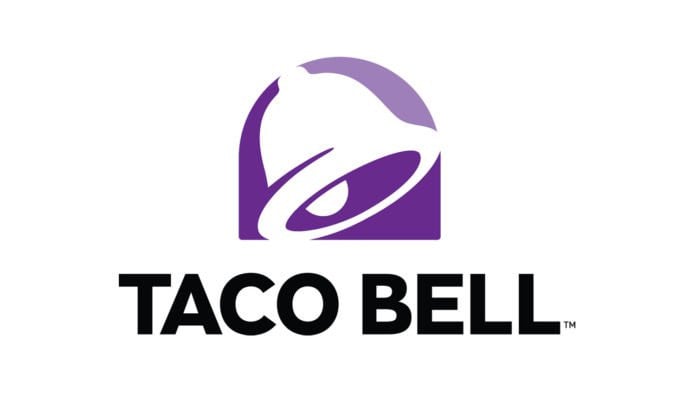 IRVINE, CA—Cultural appropriators in America, you’ve just been put on notice. Fast-Food giant Taco Bell has announced that from now on it will only serve customers of Mexican descent to ensure that “everyone stays in their lanes.”

Patrons will be asked to show proof of their Mexican heritage at the drive-thru window or dine-in counter, and anyone who doesn’t meet the stringent racial standards won’t be able to partake in Taco Bell’s authentic Mexican cuisine.

Great job, Taco Bell! It’s important for restaurants to make sure that people of different ethnicities are not experiencing each other’s cultures, or harmfully colonizing fast food.

“Mexican culture isn’t your fourth meal!” a Taco Bell spokesperson told reporters after the announcement. “We want to push back against the offensive appropriation of Latino culture by people not of Mexican descent who would dare to colonize traditional dishes like Doritos Locos Tacos and Cinnamon Twists.”

At publishing time, Burger King had followed suit, forbidding anyone not descended from royalty to partake of its regal offerings like charbroiled Whoppers and Mac N’ Cheetos.

Calvinist Nods Stoically After Being Ambushed By Surprise Party
Next Article 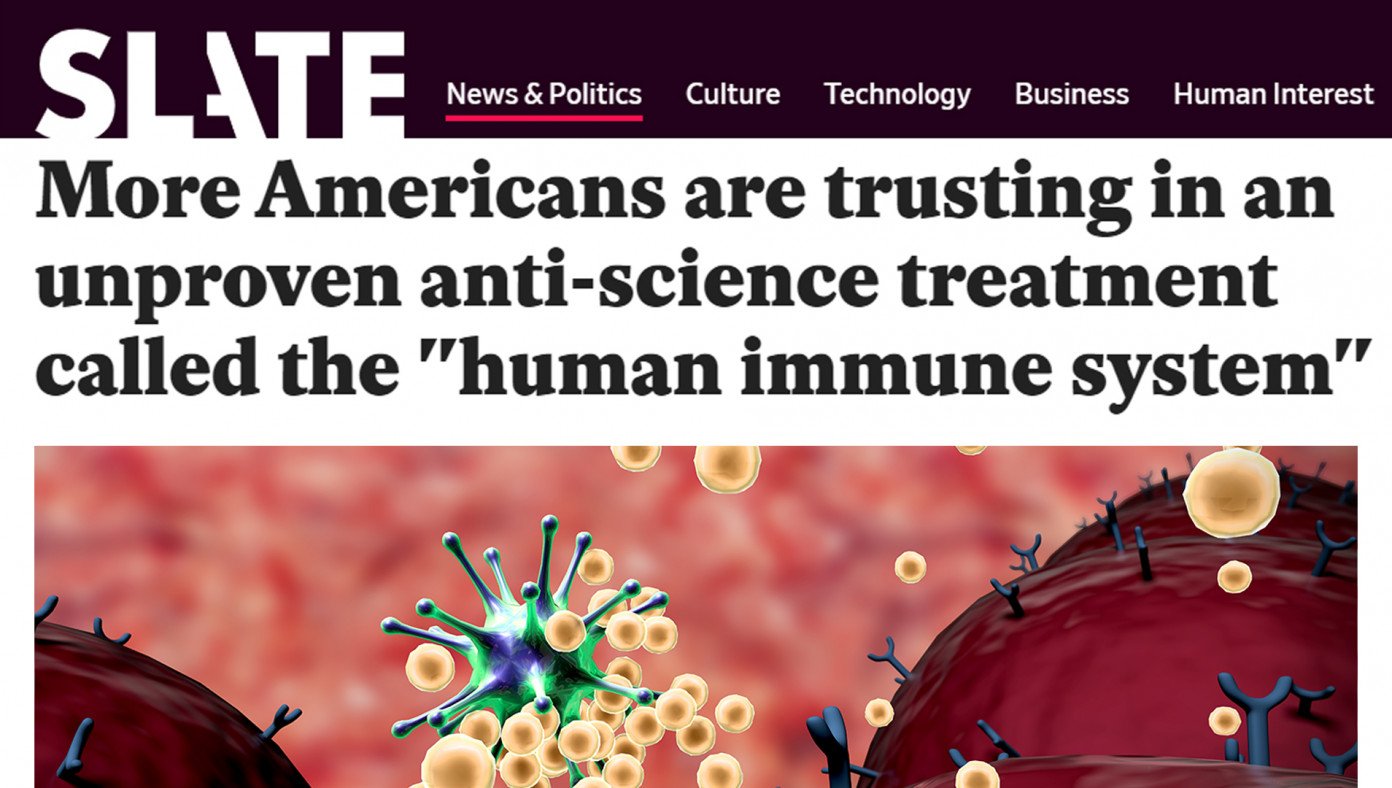 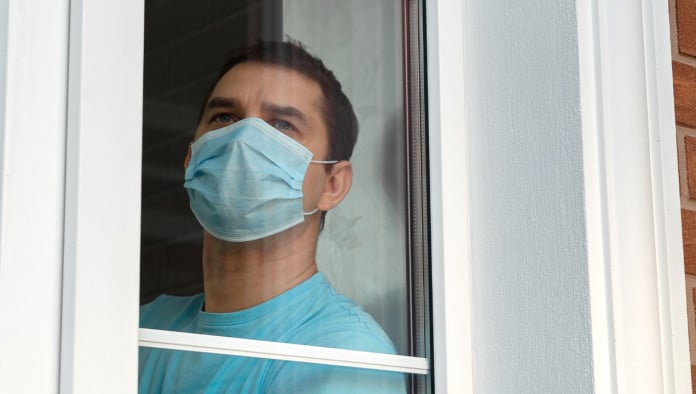 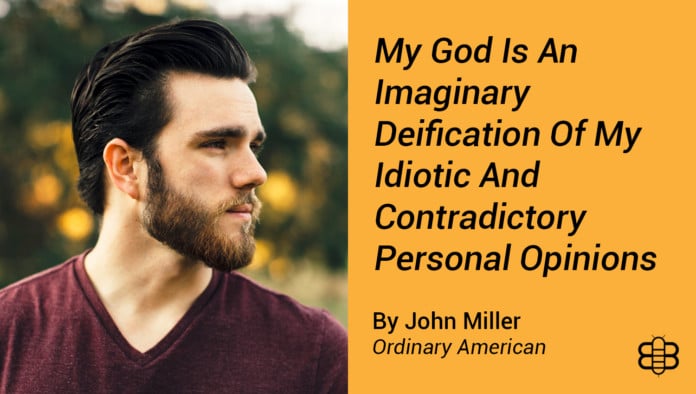