Subscribe Log in
Financial Experts Recommend Inventing Time Machine, Going Back To 2009 And Telling Yourself To Buy Bitcoin
Finance 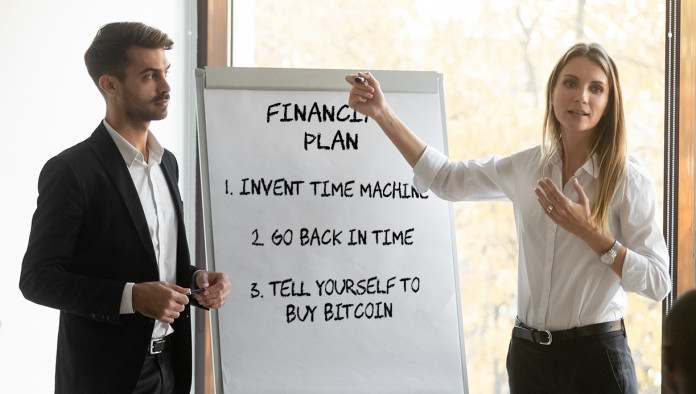 U.S.—With the U.S. economy headed towards another recession and the government borrowing and spending money by the trillions, many Americans are concerned about their financial futures. In light of this, experts are saying the best way you can protect your family's future is to invent a time machine and buy Bitcoin.

"Yeah, you're pretty much out of options at this point," said Brad Chadarad, a financial advisor for Northwestern Mutual. "Government spending will probably devalue the dollar and cause it to collapse before you retire. The best advice I can offer you is to figure out how to go back in time and buy Bitcoin."

In addition to buying Bitcoin back in 2009, experts are also recommending:

"So, there's still lots of things you can do," said Chadarad. "I'm pretty sure that if you invested a dollar in Bitcoin ten years ago, you would have, like, infinite money at retirement. That's pretty tough to beat."

Ron Paul has proposed an alternate idea where we build a time machine and go back in time to end the Federal Reserve instead. 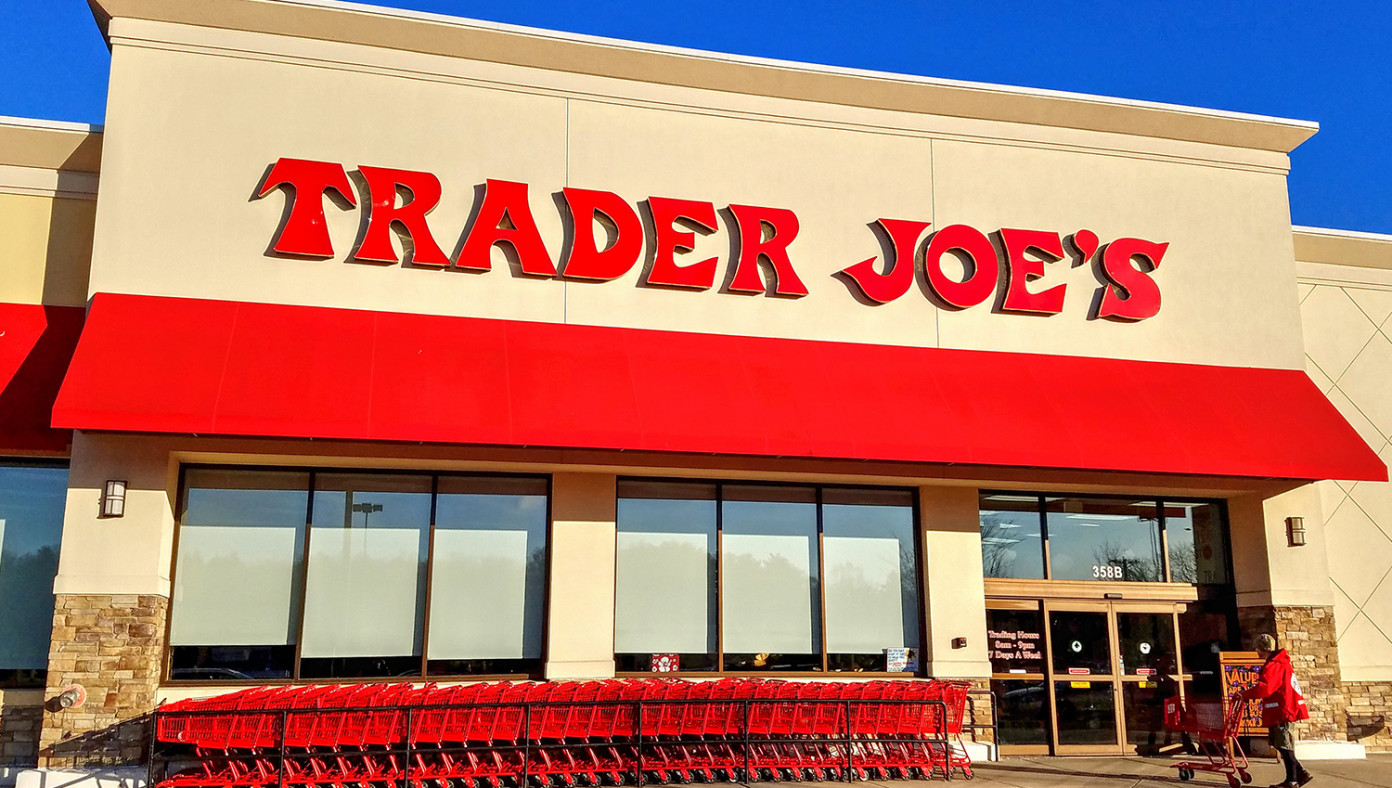