The far-reaching strategy includes a sermon series, ad campaign, and evangelistic outreach program, all designed to reach the community with the message that we need to remember the real reason for the season: defending Donald Trump.

"Too often, in the hustle and bustle of the holiday season, we can forget about the one we have to thank for all of this: Donald Trump," said Jeffress in a moving video posted to the church's website. "That's why it's important to take a few minutes each day and thank Trump for the booming economy, low unemployment, and the fact that we can celebrate Christmas again for the first time since the Bush administration."

First Baptist Dallas will host a musical singing festive Christmas carols to Trump, such as "Trump, Own the Merry Liberals," "O Come Let Us Adore Trump," and "Away at Mar a Lago." There will even be a "live nativity scene," featuring a historically accurate depiction of the day Trump was sworn in back in 2017.

"Forget about all the presents, shopping, and busyness of Christmas, and meditate upon Donald Trump as the reason for the season," a smiling Jeffress concluded. 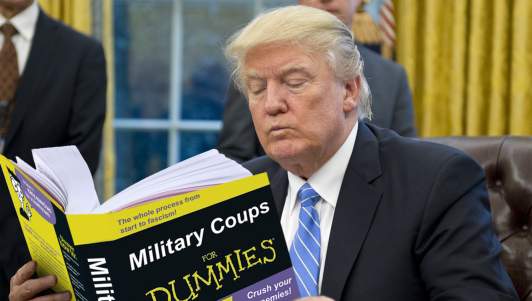 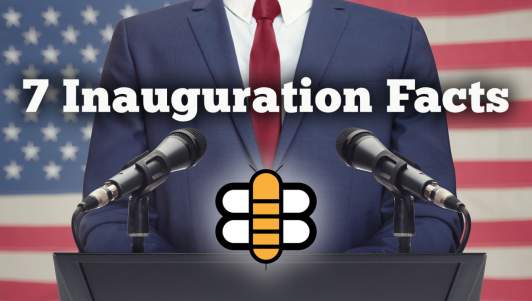 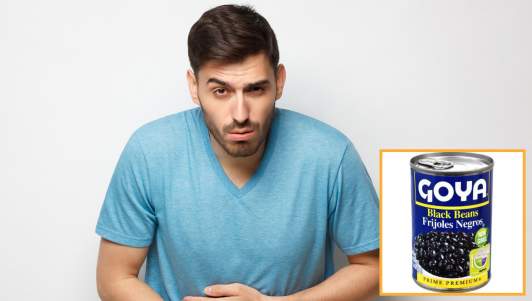 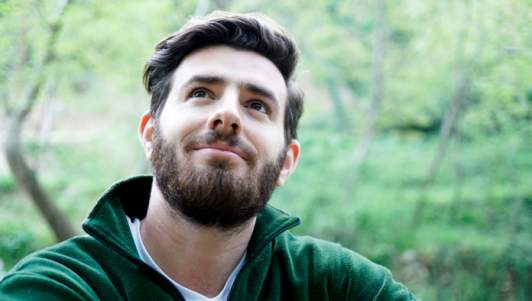 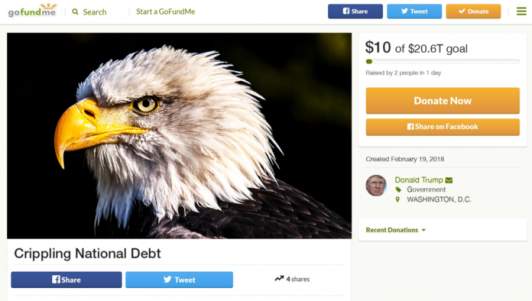 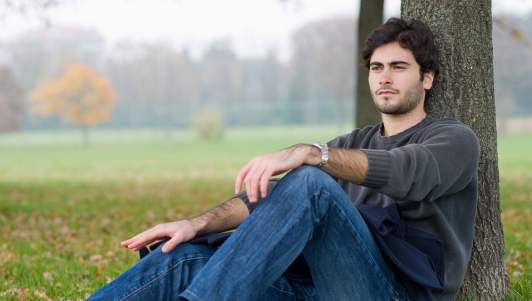