MIAMI, FL—Florida man Clint Cooper has obeyed all state and federal laws and generally stayed out of trouble. He has not fired any guns in his backyard and hit random strangers with .22 caliber bullets. He hasn't attacked a McDonald's employee or hit his dad with a pizza for helping give birth to him.

He hasn't murdered any ex-girlfriends in an attempt to get rid of the devil or driven his Ferrari 360 into the ocean at top speed. He had no syringes hidden anywhere on his person and was not arrested in an argument over a cheesesteak.

Additionally, he has not burned his children to teach them about fire or fooled his family into believing his murdered wife was still alive. He has not chewed up any police cars after being arrested for cocaine possession and he has not found a boa constrictor in his car engine. He never harassed anyone in the park while drunk and shirtless, or threatened to kill them with kindness in reference to his machete, which he named kindness.

He also never caused any traffic pile-ups or stole any vehicles then blamed Jesus. He has not been accused of drinking 18-20 beers before talking to children.

When Cooper inevitably does something noteworthy, this story will be updated.

Pastor Disqualified From Ministry After Midichlorian Test Comes Back Negative 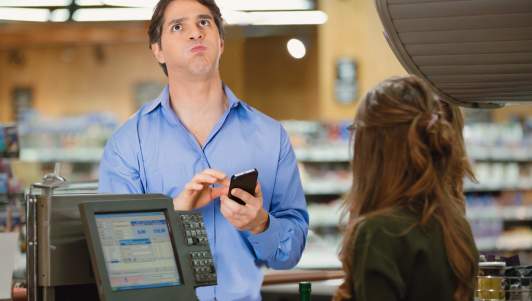 Life
Adult Has Smoothie For Lunch 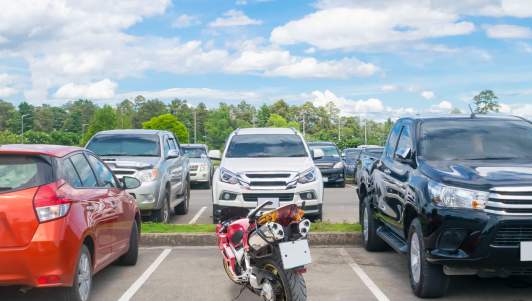 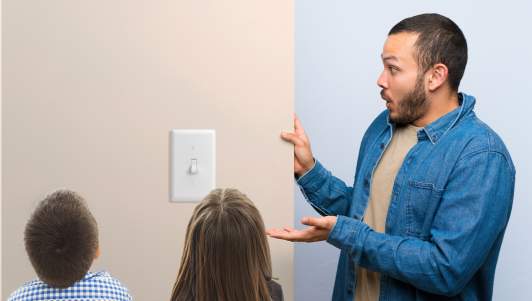 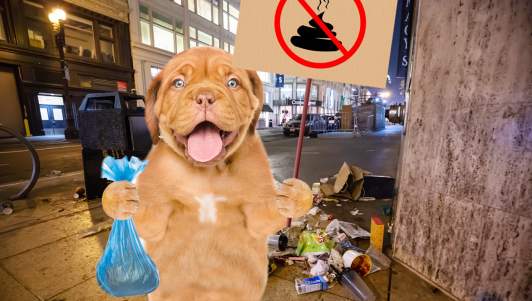 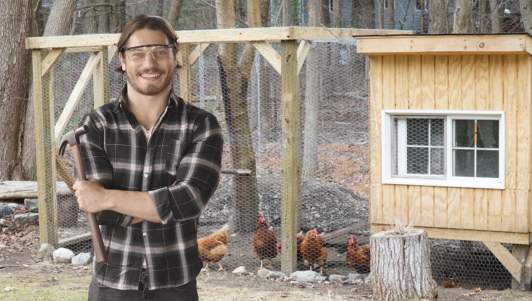