NEW YORK, NY—In a broadcast Monday evening, several Fox News commentators slammed Jesus Christ for never once having stood for the United States’ national anthem, whether before a sports game or otherwise.

Fox News researchers couldn’t find a shred of evidence proving that the Lord solemnly stood and removed His cap during the playing of the Star-Spangled Banner, prompting the cable news network to take him to task for the duration of an evening program.

“It’s just sad that Jesus of Nazareth never showed respect for America throughout his ministry,” one host said. “Is that really the kind of guy we should be holding up as an example for future generations? I don’t think so.”

Historical findings cited during the program also suggested that the Christ never owned a “Make America Great Again” hat, celebrated Memorial Day or Independence Day, and never even opened his messages with the Pledge of Allegiance. Fox News commentators verbally slammed the Savior for nearly a full hour, bringing up instance after instance where the Jewish Rabbi failed to show any patriotism toward the United States of America.

At publishing time, sources had confirmed that President Trump had caught the broadcast, inspiring him to “disinvite” Jesus from his heart. 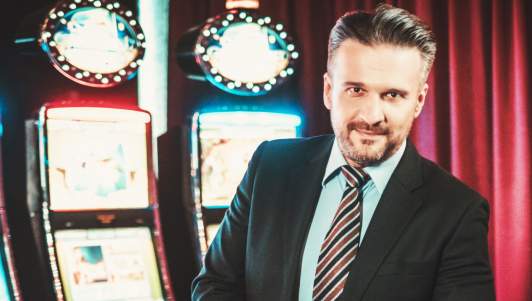 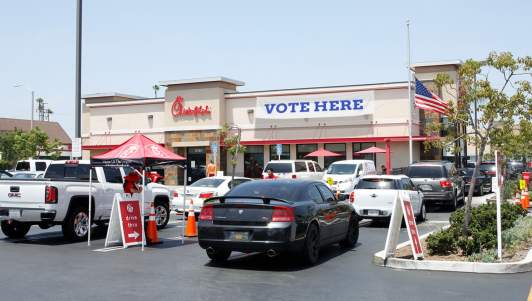 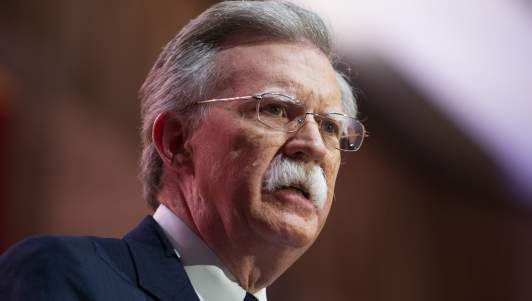 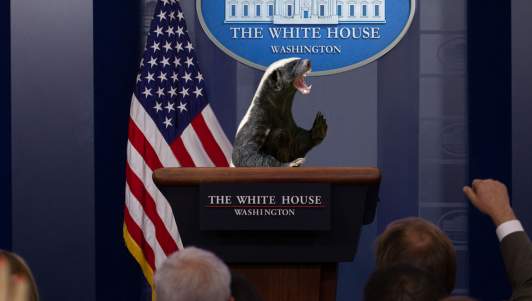