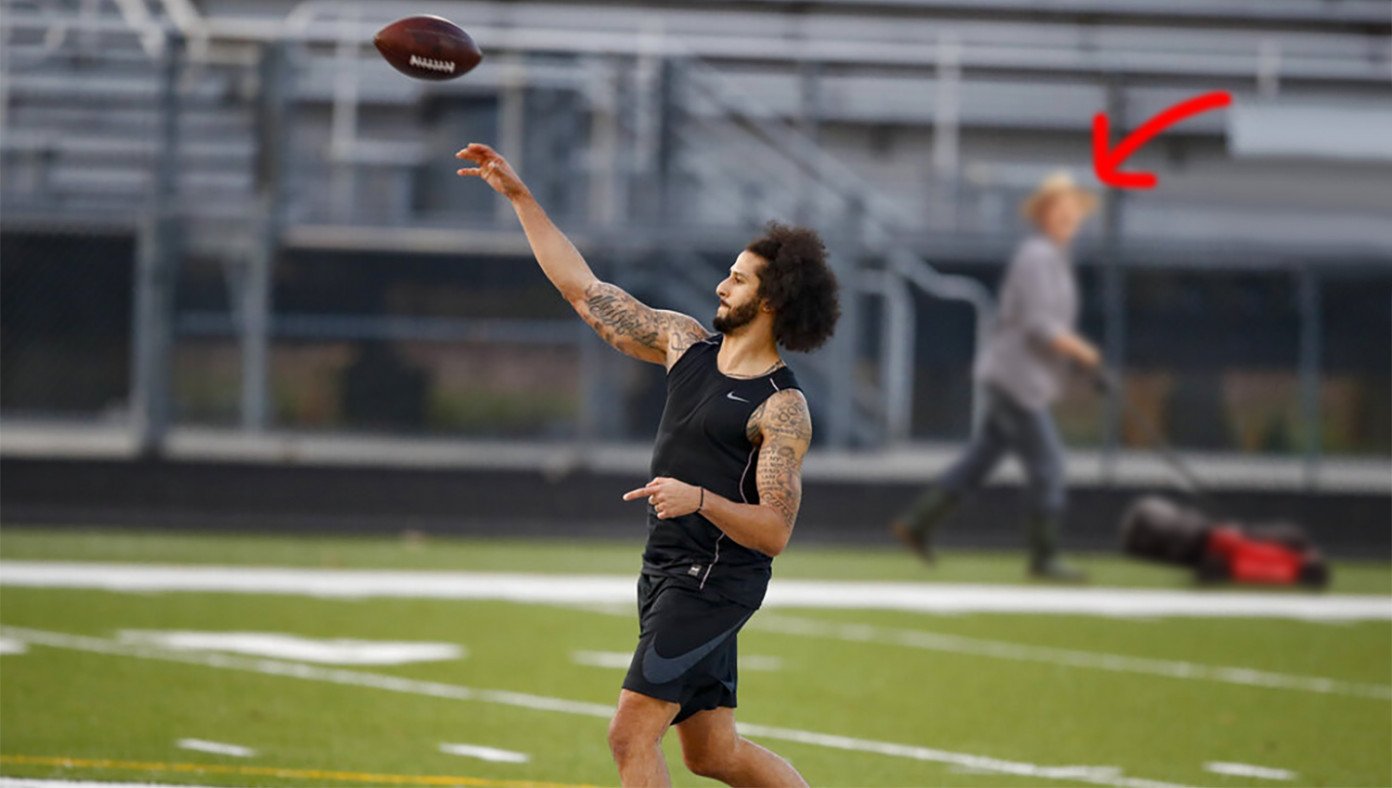 U.S.—A gardener visible in several shots of Colin Kaepernick's workout video has been signed as a lineman by the Washington Redskins.

After noticing the man's speed, raw strength, and dedication, the Redskins signed the gardener as an offensive lineman.

The man received several calls from NFL teams but settled with the Redskins as he liked their shrubberies and they promised he'd still be allowed to mow the lawns.

"Well, I'm a simple man who likes mowin' lawns, trimmin' hedges, and a cold beer after work," the man, identified as 45-year-old Bud Stanley, told reporters. "I hope I'm an asset to the organization. They're bumping me up to a better mower model, too, one of them ride-on deals. Yeah, I'm lookin' forward to the games too, I suppose. I just pretend the other team's linemen are particularly tough tree roots and push right through."

Stanley's being called a prodigy.

There was also another man in the foreground of the workout video, but the Redskins had him digitally removed so they could get a better look at Stanley. 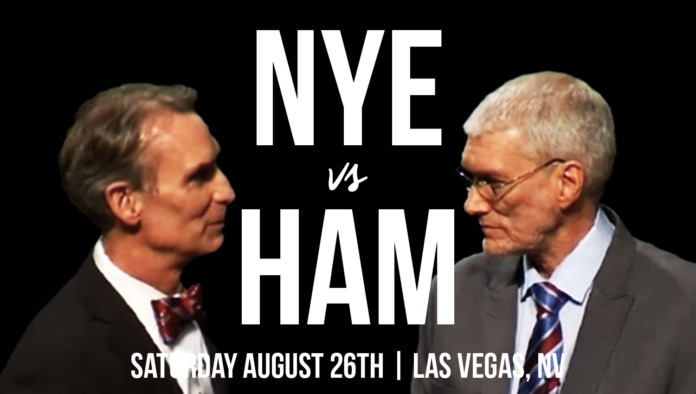