Subscribe Log in
General Milley: 'I Had To Commit Treason To Prevent Trump From Committing Treason'
Politics 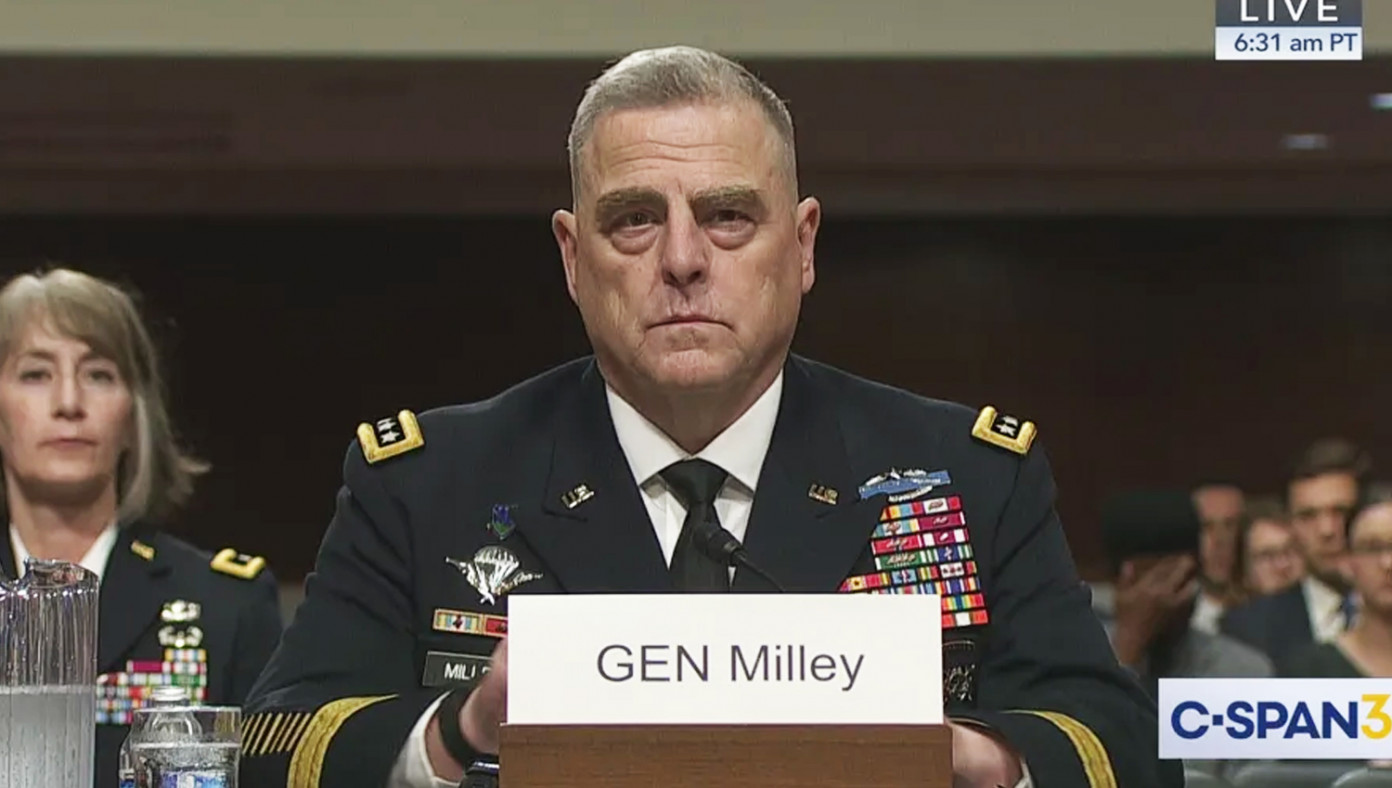 WASHINGTON, D.C.—During testimony in front of Congress Thursday, General Mark Milley admitted that he committed treason but pointed out that he had to do so in order to prevent Trump from committing treason.

The general gave an emotional testimony today recounting his brave acts in betraying the United States to a hostile power in order to prevent even worse betrayals from the president of the country.

"I had to commit treason to prevent Trump from committing treason," he said to a panel in the House of Representatives. "Trump was going to betray the interests of the United States, and I had to beat him to the punch to make 100% sure that would never happen."

"Also, he posted a lot of mean tweets. And I couldn't let that stand. They were... hurtful." Milley then asked for a recess, as he was tearing up and needed some time to control his emotions.

At publishing time, Trump had blasted Milley, saying that his treason would have been "the best treason of all time" and that Milley's treason was "lame and pathetic" in comparison. 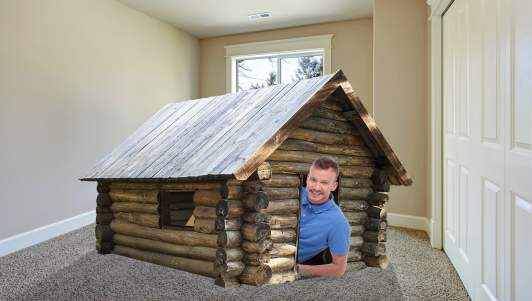 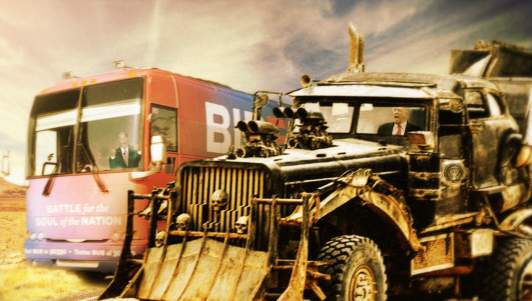 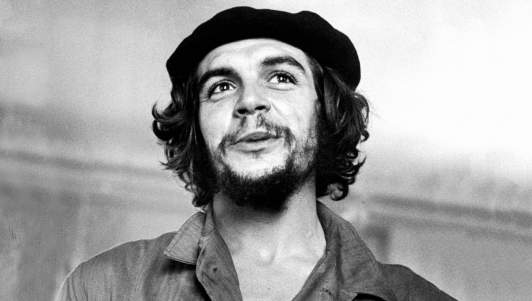