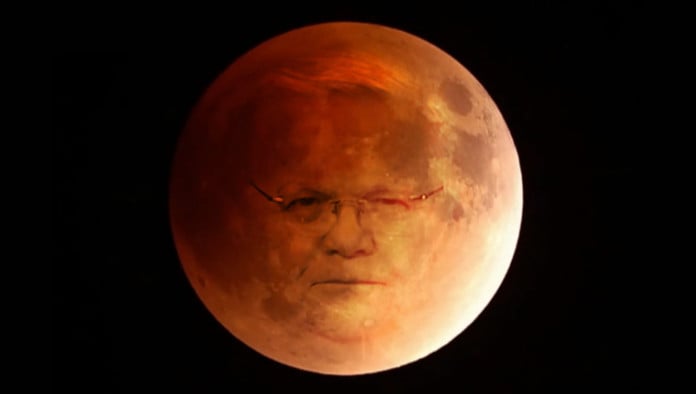 As the recent rare blood moon appeared in the skies, viewers were shocked to see something glorious, miraculous, and downright beautiful: the image of John Hagee, perfectly rendered on the surface of the bright shining orb.

First noticed by amateur stargazers and confirmed by NASA, Hagee’s face is said to be the first miracle of its kind since the 1970s, when Hal Lindsey’s face appeared in the sun.

Well, glory be and hallelujah!

This amazing sign of Christ’s imminent, premillennial, pretribulational return can’t be denied by either atheists or amillennialists. It’s clear as day, right up there in the big black sky.

Praise Jesus and keep your eyes to the sky: the Rapture is a-comin’ soon!

Russian Hackers May Have Interfered With Vote On Church Potluck, Local Man Suspects 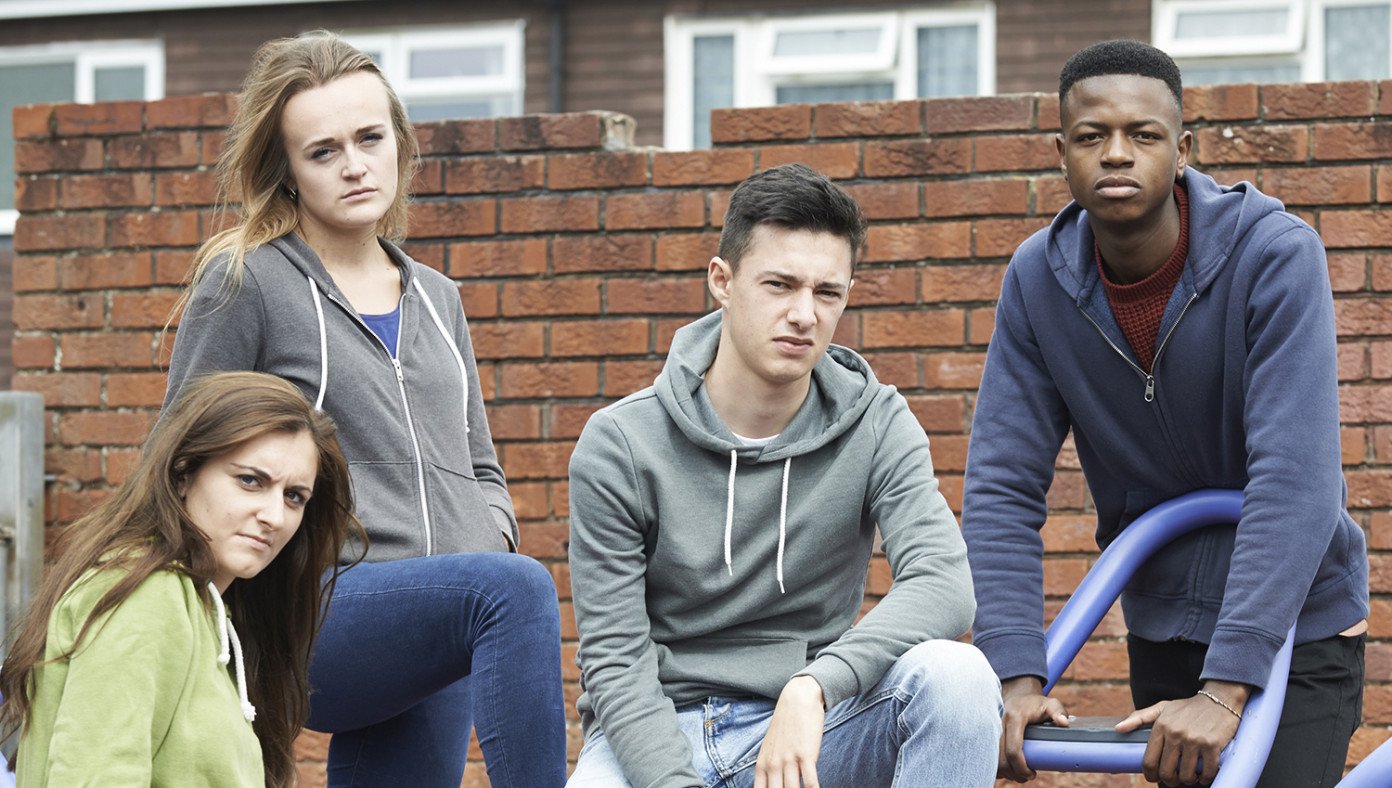 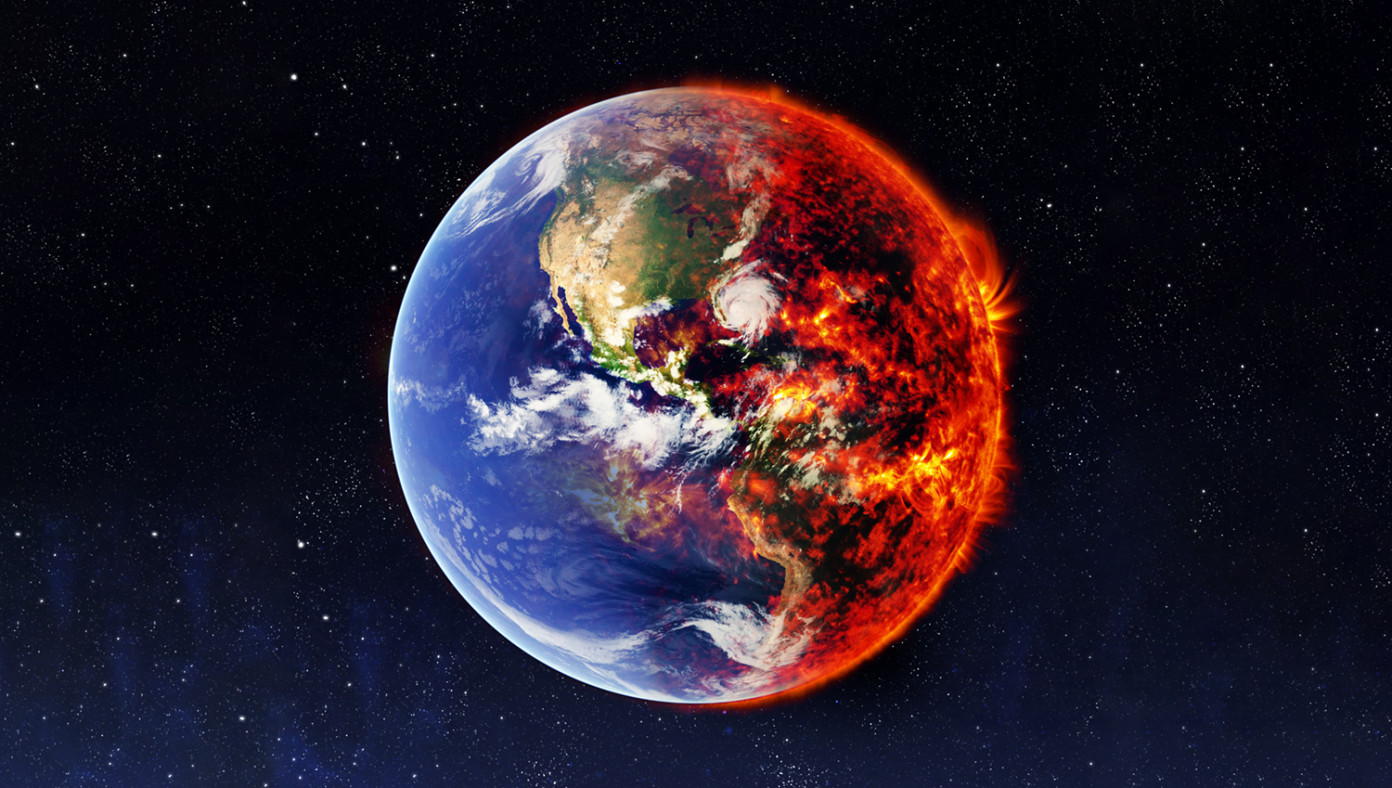