MOUNTAIN VIEW, CA—In a move to combat the spread of dangerous worldviews that disagree with those of Google executives and employees, the tech behemoth has announced a new feature in its search engine: an ‘approved worldview checker’ to ensure all opinions expressed online line up with progressive ideals.

The feature was automatically added to Google search results, rolling out to all users early Thursday morning.

According to a Google rep, any website, article, news story, or opinion piece that deviates from the dogmatic brand of liberalism espoused by the tech giant will be slapped with a warning label indicating its opinions have been checked by Google personnel and found to be incongruent with approved lines of thinking.

“What we’ve noticed, especially through the 2016 election season and beyond,” one Google rep said, “is that unapproved opinions were spreading like wildfire. This new feature will ensure people allow giant tech companies to tell them what to believe, rather than using their own faculties to determine whether or not they agree with a particular political viewpoint.”

In addition to the warning label indicating the opinion piece was checked for conformity to Google’s far-left policies and opinions, users will be asked to confirm that they really want to go to the site up to thirty-seven times, with increasingly desperate dialogue boxes posing a variety of questions to the user, such as “Are you sure?”, “Really?,” and “Only a stupid person would go to this site and read this opinion. Are you a stupid person?” before finally allowing the person to arrive at the site of his or her choice. 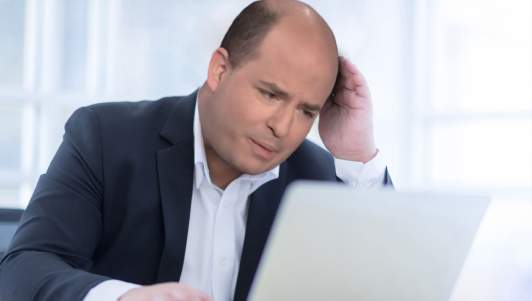 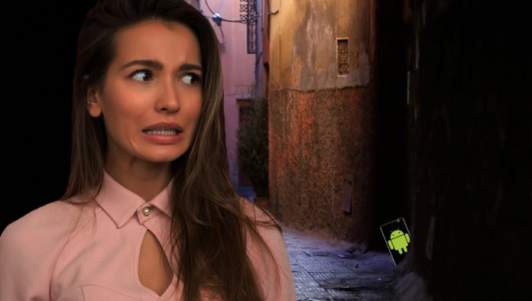 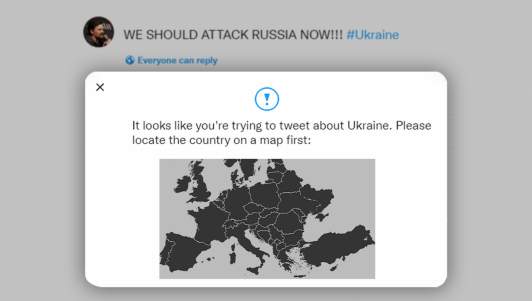 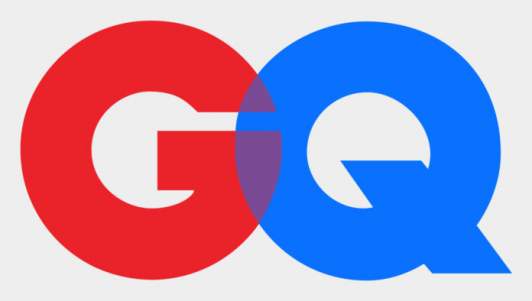