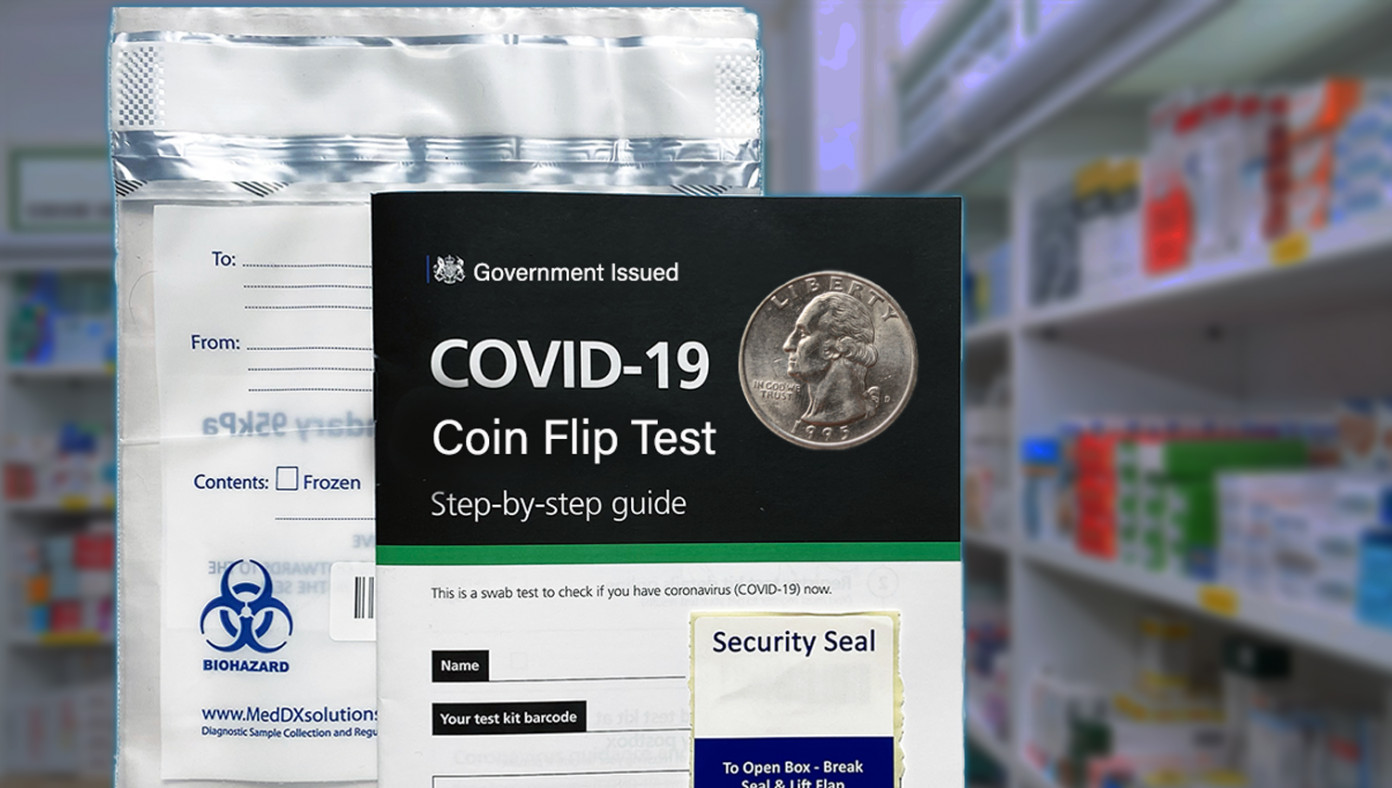 U.S.—Under the advisement of the CDC and WHO, the National Institute of Allergy and Infectious Diseases will be replacing all COVID tests with just a coin you flip.

"It seems to be about as accurate," confirmed Dr. Anthony Fauci while signing autographs for CNN reporters. "The PCR tests give us a lot of false positives and the rapid antigen tests most people now use are even less reliable. At this point, it is prudent to recommend a coin toss as a cost-saving measure."

Official CDC guidance states the test can be performed with any spare change, but that best results are achieved with the official government-issued coin toss quarter.

Fox News anchor Tucker Carlson slammed the new coin test. "Americans have been sliding down the slippery slope for two years now. First, we had to lockdown for two weeks to 'slow the spread,' then we were told we could stop wearing masks if we took an experimental vaccine. Now the health of Americans hinges on a coin toss!?"

Tucker then stared at the camera in a mix of confusion and anger, like he didn't know what to order from Burger King.

On Tuesday morning, Sen. Rand Paul rudely asked Dr. Fauci if the coin test was an attempt to lengthen the pandemic by legitimizing random test results.

"Again with the theater," said a righteously angry Dr. Fauci who did not answer the question. "You are wrong again, as usual! Mic drop!"

In light of new testing guidance, President Biden is rebranding his promise to send free COVID tests to every American by referring to it as a new stimulus bill. The Free Money Bill is planned to boost waning approval in time for the 2022 midterm elections. 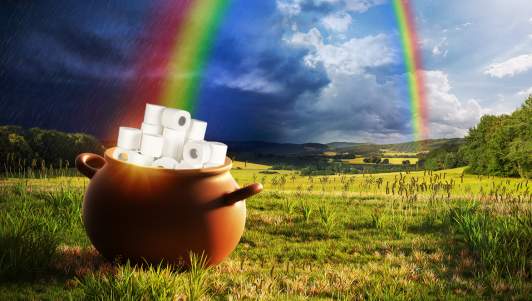 Health
Leprechauns To Give Out Toilet Paper In Lieu Of Gold 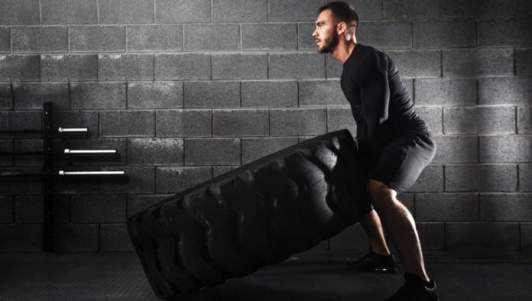 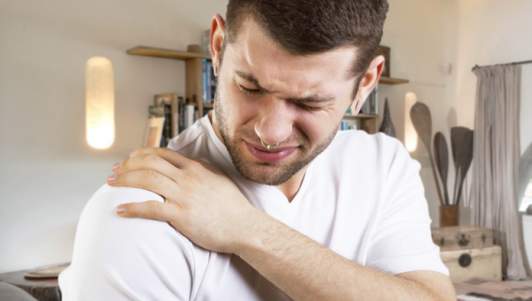 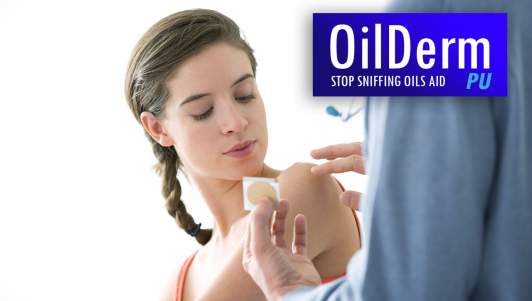