GAZA STRIP—A member of militant terror group Hamas who had been attempting to breach the Israeli border after the opening of the U.S. embassy in Jerusalem confessed he was surprised to hear dozens of U.S. media outlets describe him as a “peaceful protester,” sources confirmed.

The aggressive “soldier of Allah,” who has declared he will not rest until Israel has been wiped off the face of the earth, admitted he wasn’t quite sure how to take the news that Western media had labeled him an innocent family man and unwitting victim of Israeli aggression.

“Frankly, I want to get in there and kill as many of the evil occupiers as I can,” he told reporters as he hid among women and children after hurling rocks and rolling burning tires toward Israeli soldiers stationed at the border. “So to be called a ‘peaceful demonstrator’ was a little off-putting. Don’t I deserve more credit for my efforts?”

“It’s kind of embarrassing, really. What if my family sees that?” he added.

At publishing time, the Hamas terrorist had been surprised to learn the media had called him an “unarmed” demonstrator, in spite of the fact that he had clearly been armed with several weapons during the protest.

Disheveled And Covered In $100 Bills, Bernie Sanders Claims He Was Attacked By A Group Of Billionaires 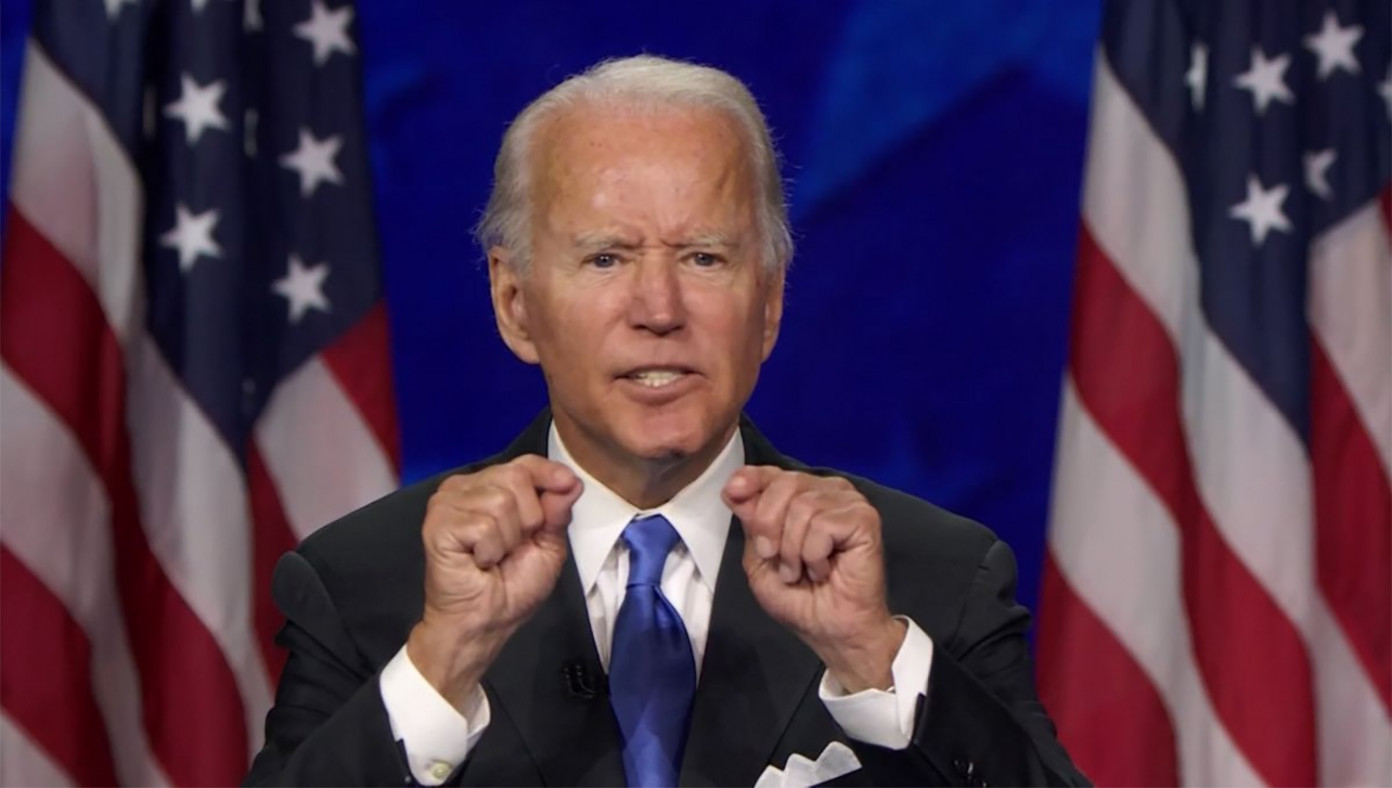 Biden Exceeds All Expectations By Speaking Coherently For Over 20 Minutes 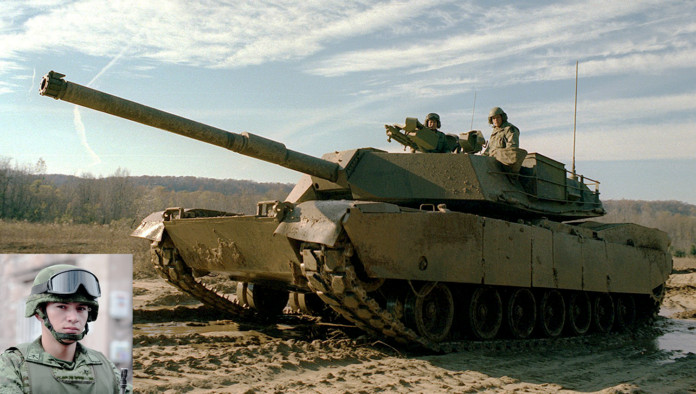 Man Who Identified As M1 Abrams Tank Killed In Action