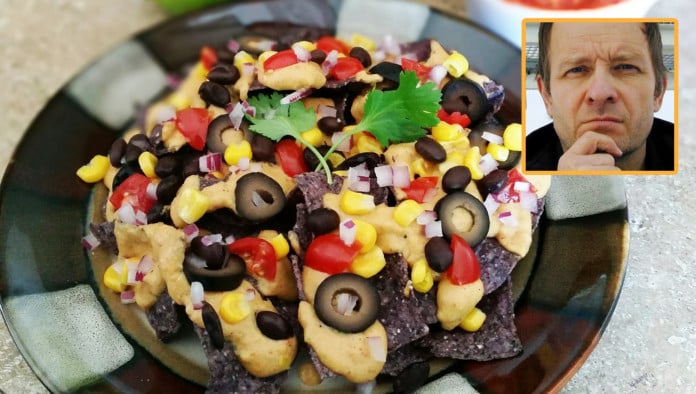 Horrified onlookers reported that McDean callously consumed the plate that did not originate with his own European heritage in less than fifteen minutes, destroying another shred of Mexican culture with every vengeful bite of the delicious plate of carne asada-topped deluxe chips.

At publishing time, reports had indicated that the culture-murdering man had left a generous donation in the tip jar on his way out before saying, “Adios!” to the helpless workers, who felt compelled to smile and wave in order to appease the monster who was madly swerving all over their lane. 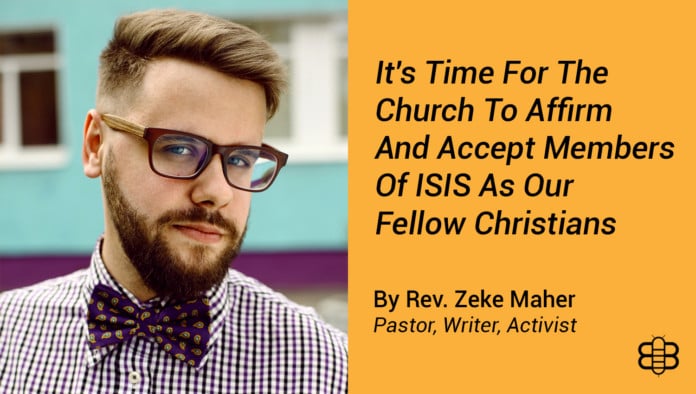 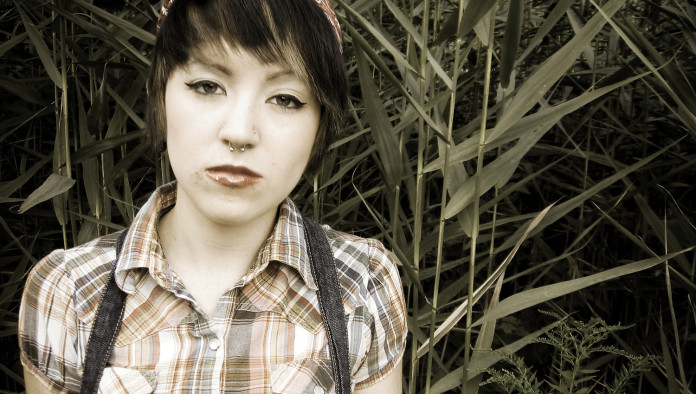 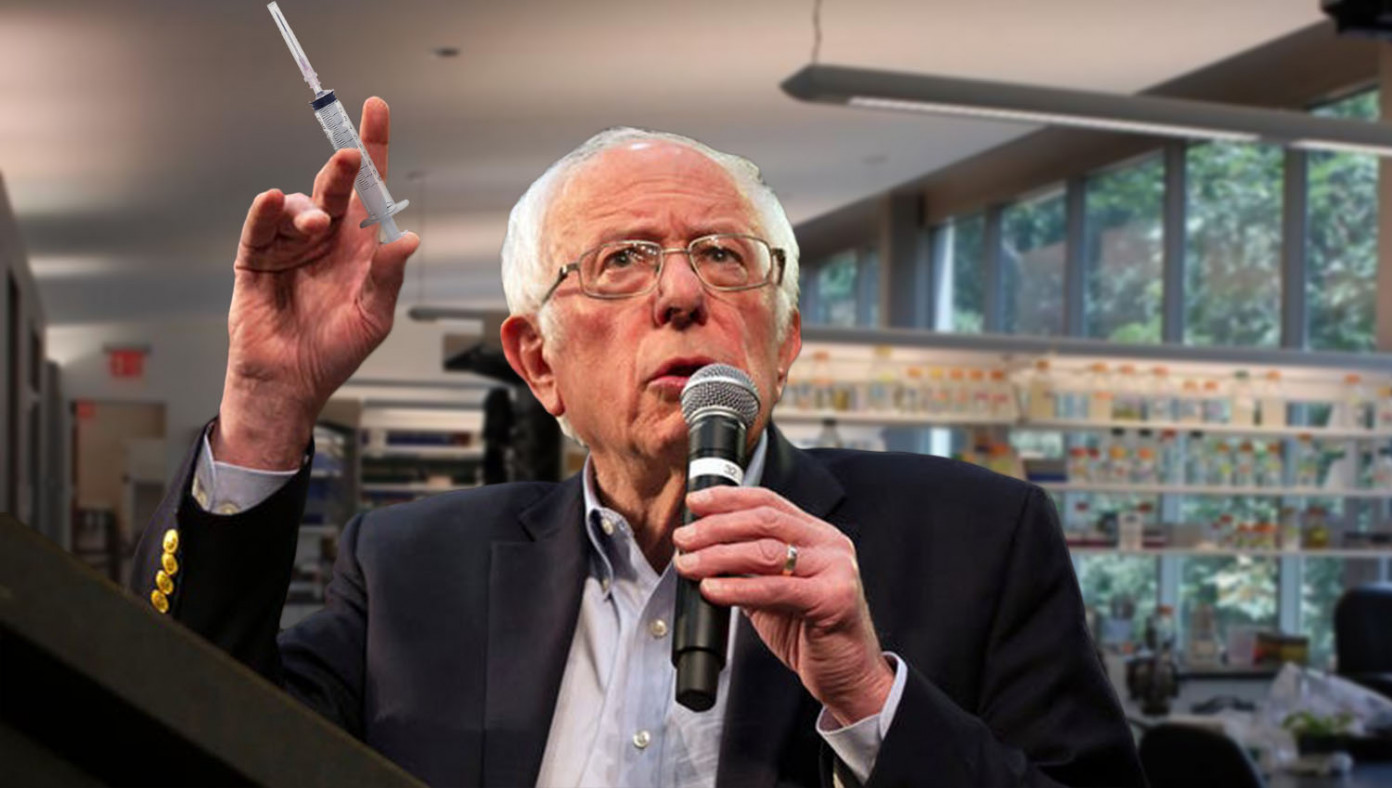 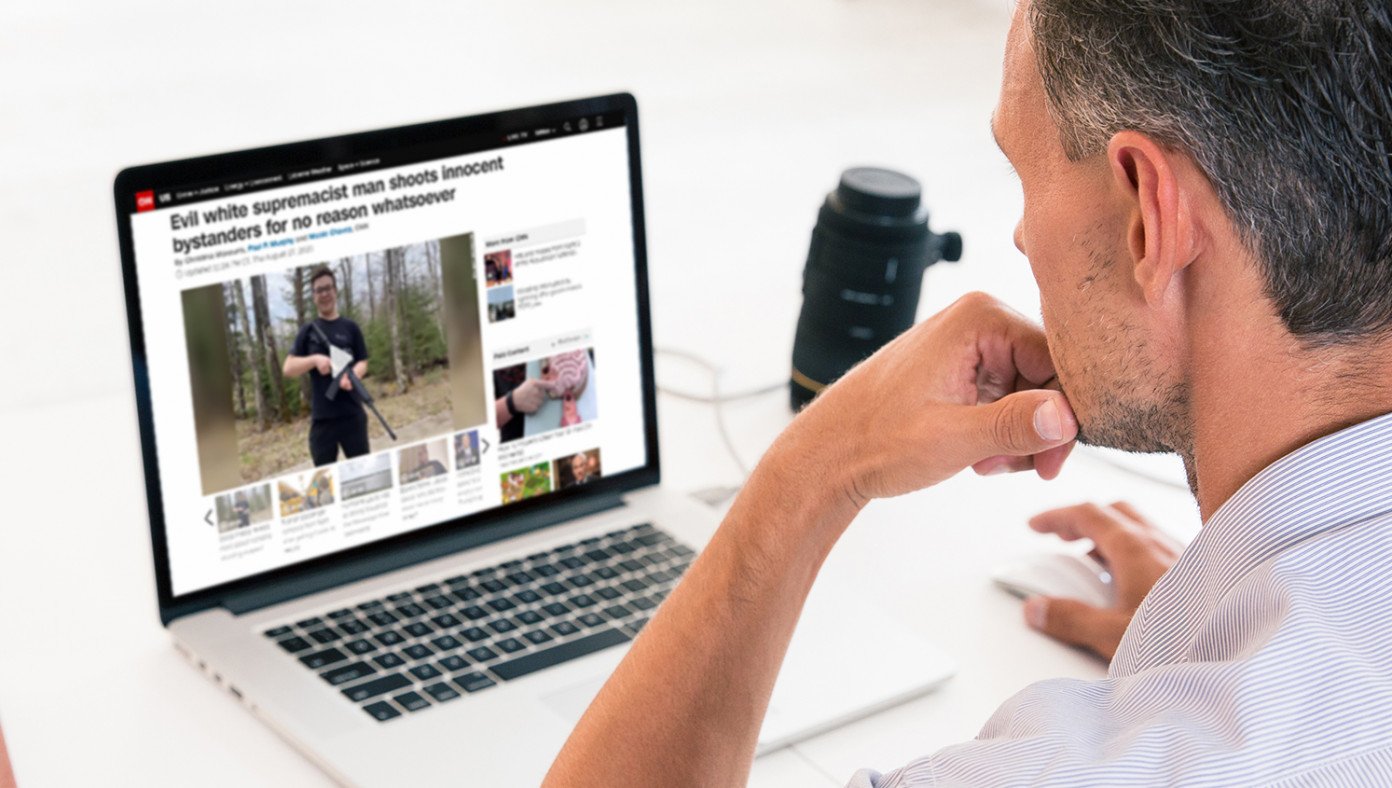 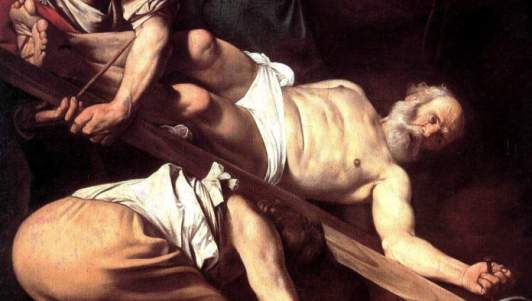 'The Milk Is Nowhere To Be Found,' Reports Husband Staring Directly At Jug Of Milk
2 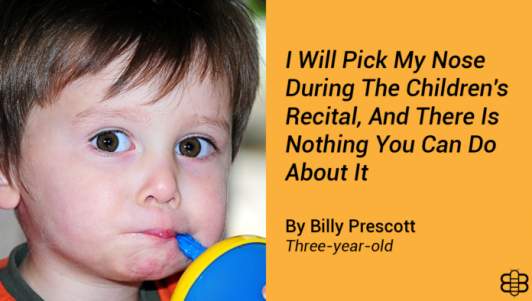 I Will Pick My Nose During The Children's Recital, And There Is Nothing You Can Do About It
1