PHILADELPHIA, PA—After hiring a plethora of speech coaches to assist her in preparing for her big Thursday night address, sources confirmed Tuesday that Hillary Clinton is practicing her Democratic National Convention speech in dozens of different U.S. dialects.

“Normally I just adapt my drawl to mimic whatever pitiful populace I’m currently addressing,” she explained to her team of trainers. “But listen, this is the biggest speech of my life and the entire country will be watching—I have to be able to nail every significant accent in the land, at will, so these [expletive] people will think I’m authentic.”

Blending a distinctive Appalachian note with a northern Montana timbre, she reportedly informed the room full of professionals that they will all be “dead by Friday” if she can’t “alter [her] voice like Frank Caliendo come Thursday.”

Sources reported Clinton was having the most trouble with the South Boston accent, and after dismissing her original, world-renowned coach by hurling a large book at his head, she told aides to “call in Ben Damon or whatever his [expletive] name is—I don’t care how much it costs.” 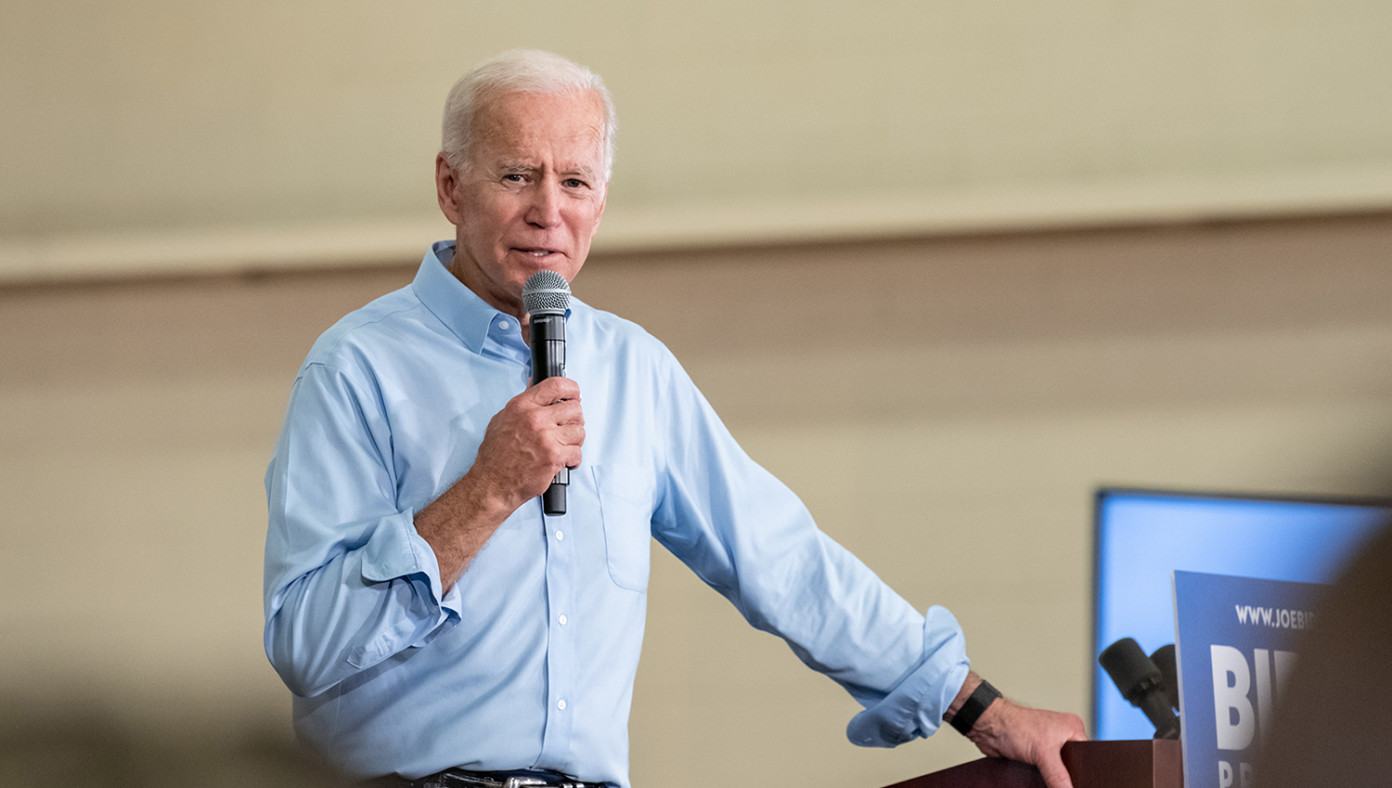 Joe Biden: 'I'm Just Like You Regular Folk, I Put My Pants On One Arm At A Time' 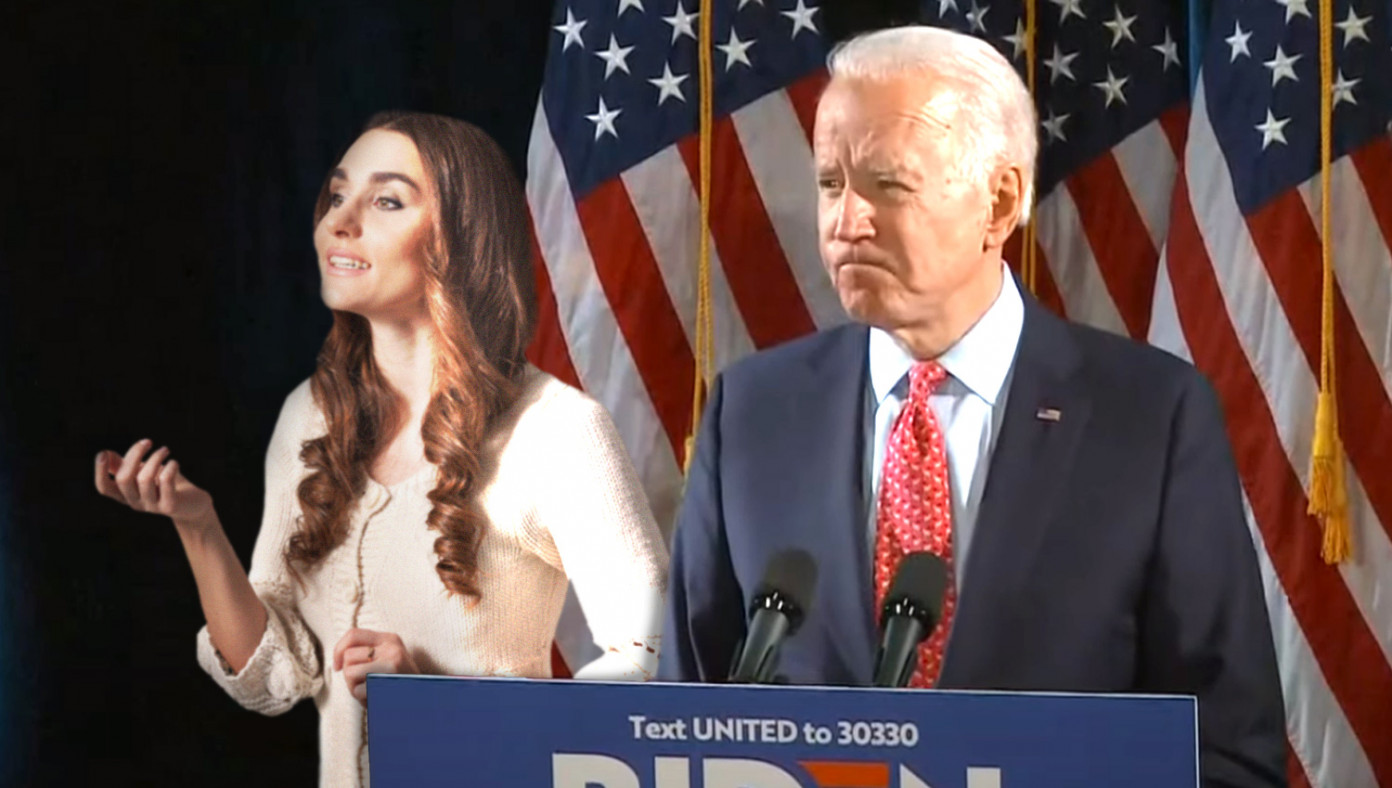 Biden Campaign Hires Interpreter To Translate His Speeches Into English 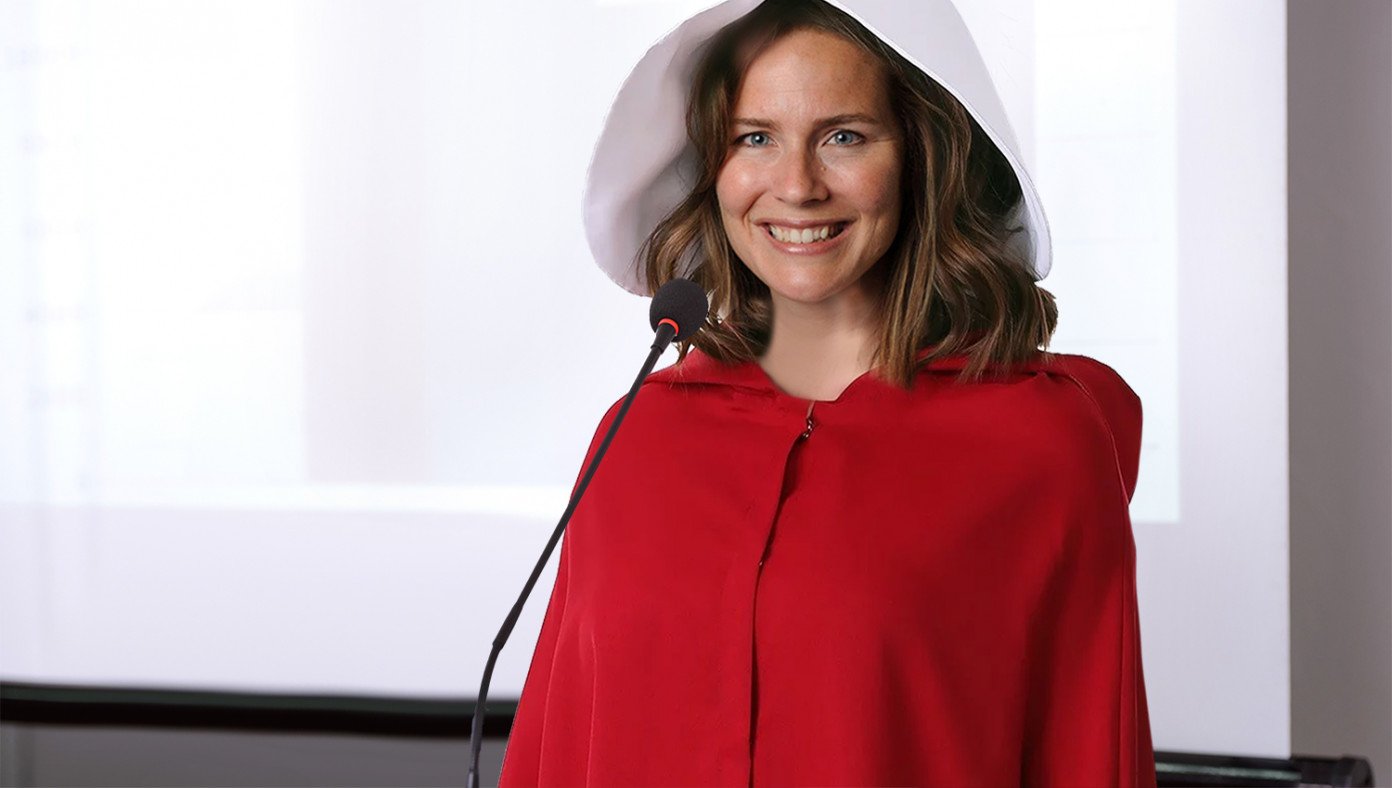