SYDNEY, AUSTRALIA—In a move that promises to shake the evangelical music community to its very core, Hillsong United has announced it will be introducing a divisive new fifth chord into its music.

“Everyone freaked out when we introduced a highly technical ‘D’ chord back in 2007, but guess what? They got used to it,” Hillsong United member Joel Houston said in a radio station interview Thursday. “So yeah, we’re rocking an ‘A minor seventh’ now. God doesn’t want us to be lazy in our songwriting, so we’re going to push the limits of what we can do musically.”

Houston declined requests from the radio program’s hosts to demo the chord on the air. “No, no—it’s not ready yet. We’re going to take the next six to eight months to work in the finger placements internally before we are ready to show anything publicly.”

According to a flood of reports, worship leaders around the world have frantically begun scheduling extra weekly practices in order to learn the new chord in time for its introduction as part of Hillsong’s annual record late next year. 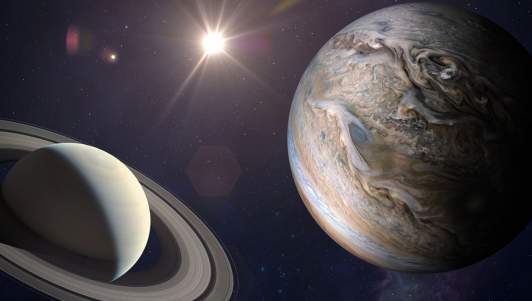 World
Jupiter And Saturn Fined For Not Obeying Social Distancing 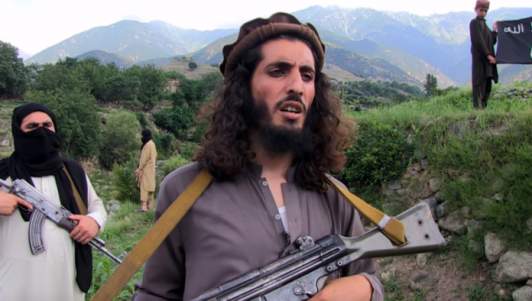 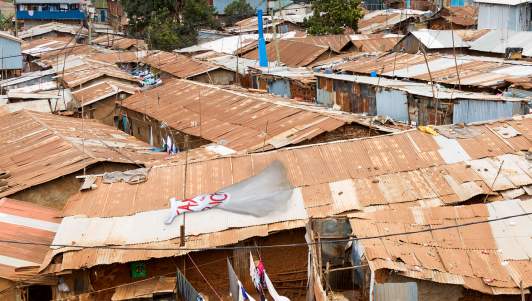 World
Beautiful: AOC Donates Her 'Tax The Rich' Dress To Help Abuela Patch The Holes In Her Roof 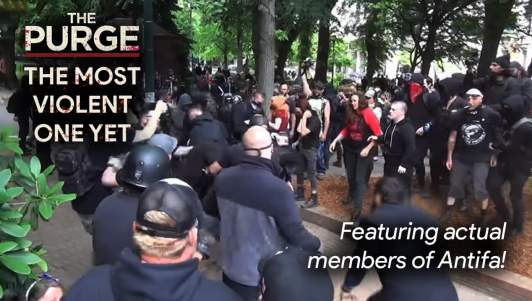 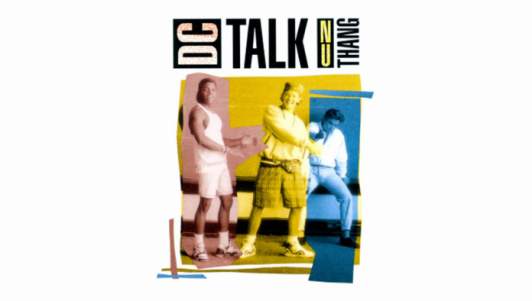