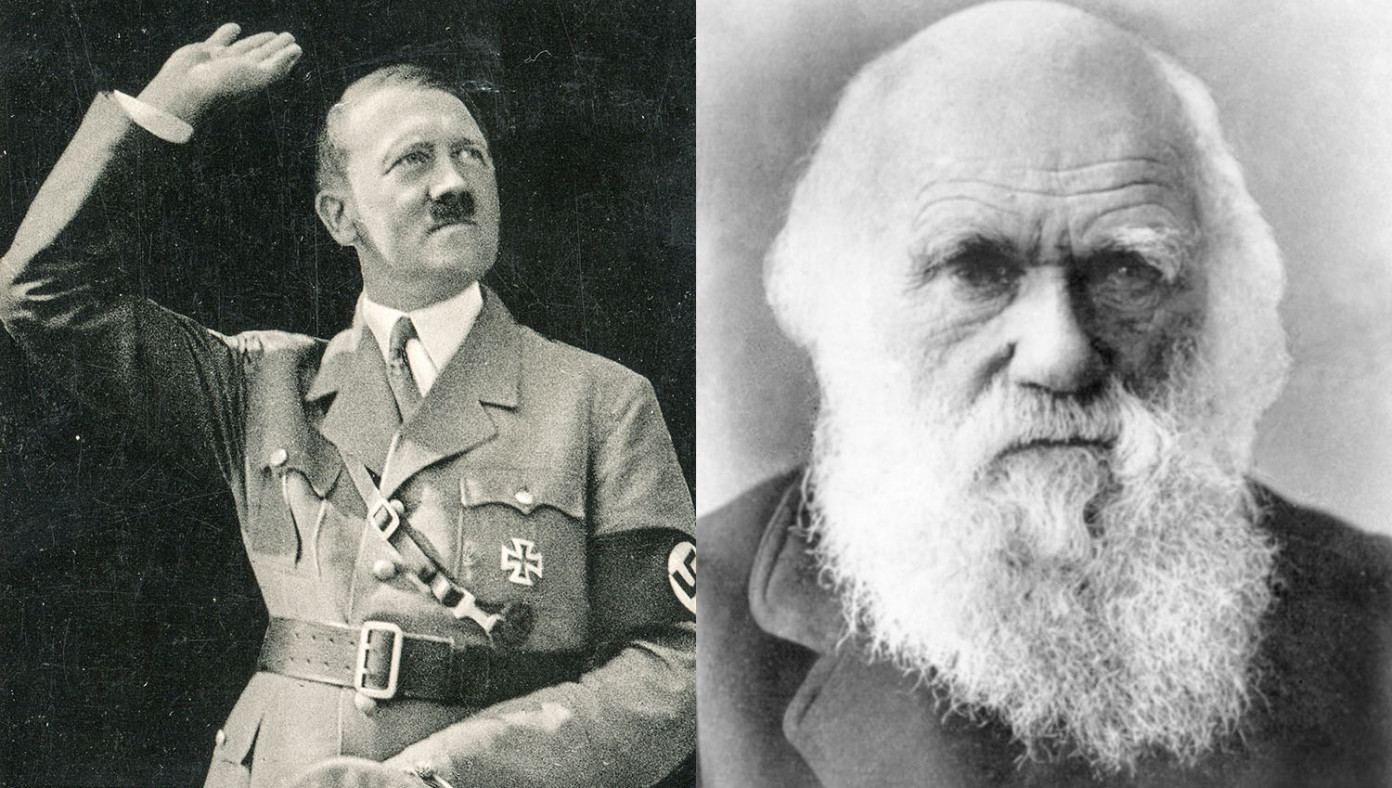 WORLD—Hitler has been vindicated of all his horrific wrongdoings after several historians discovered he simply borrowed most of his ideas from the celebrated scientist Charles Darwin.

According to experts, the seeds of the eugenics movement were planted by Darwin himself in his book The Descent of Man. Darwin's own son Leonard Darwin, and his cousin Francis Galton went on to found the eugenics movement. The goal of the movement was "self-directed evolution," improving mankind by weeding out those deemed genetically "unfit." Experts say that Hitler latched on to this movement, which resulted in the murder of millions of innocent people.

"As it turns out," said Müller, "Hitler's mission of racial purity was just a logical result of Darwinian theory. And here we thought he was just a deranged homicidal maniac!"

Scientists have conceded, however, that Hitler's methods were problematic, as committing genocide against an entire people group is generally frowned upon these days. Planned Parenthood is said to be carrying on the eugenics mission but in a much tidier and "less problematic" way.

Get A Free Digital Booklet on How Darwinism Destroyed Society 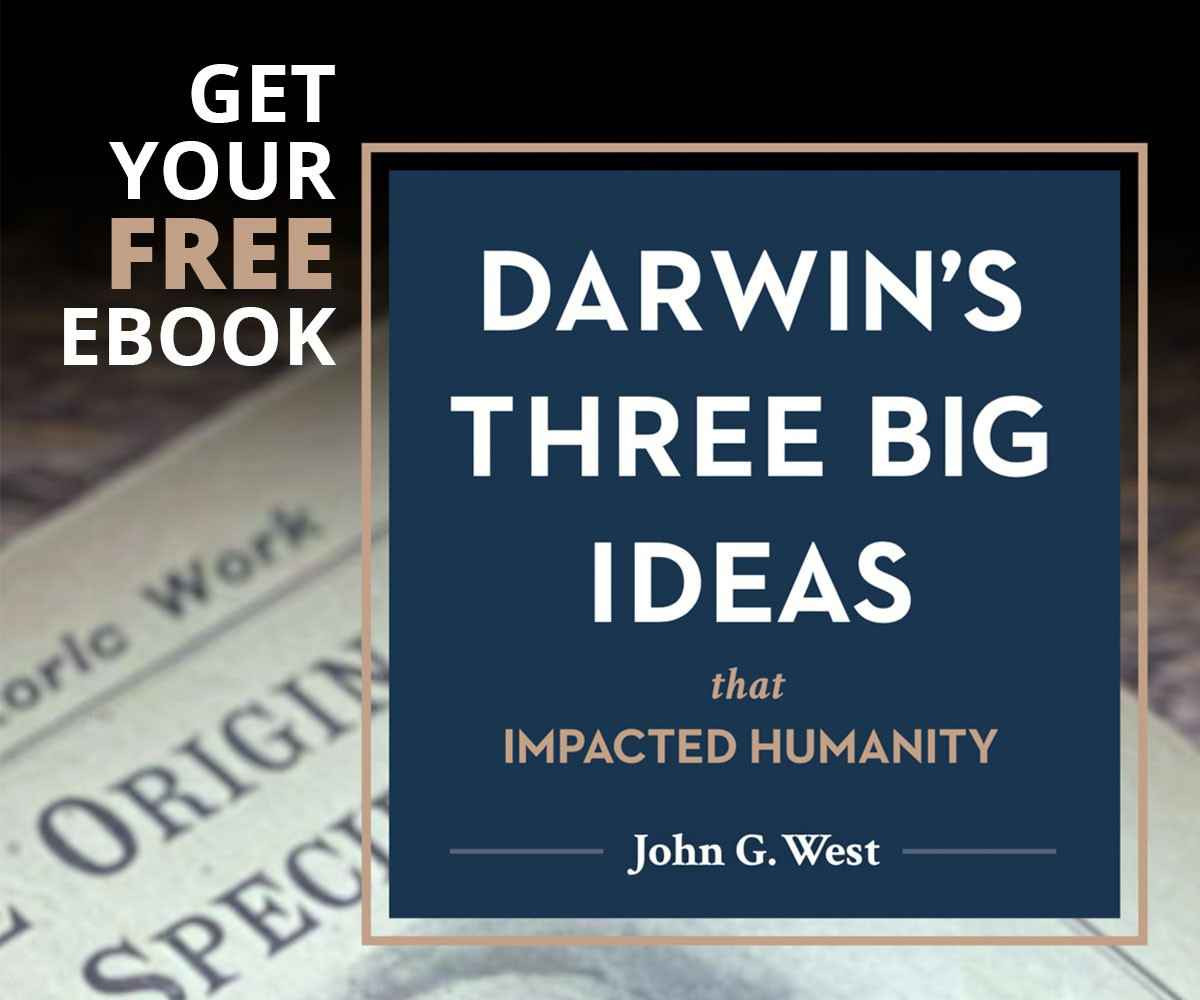 Dr. Fauci Reminds Everyone That We Will Only Have To Wear Masks Until Humans Evolve Organic Face Coverings At Birth 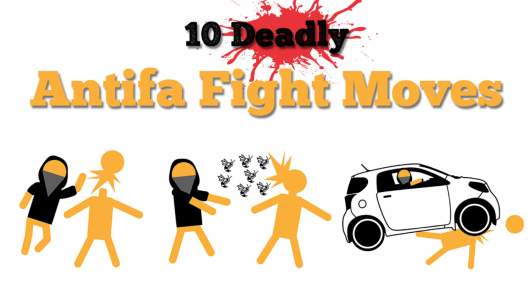 Sponsored
Be On Your Guard: Here Are 10 Antifa Fight Moves To Watch Out For 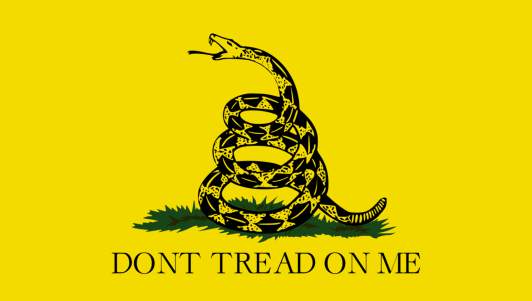 Sponsored
The Bee Explains: What Is Libertarianism? 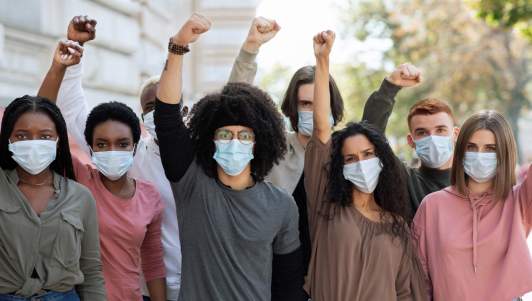 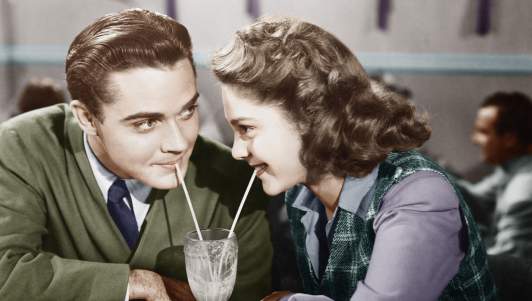