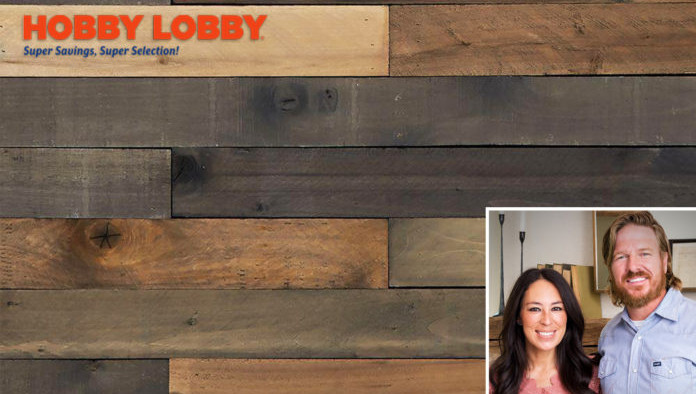 “The Gaineses personally pray over and anoint with oil each and every piece of shiplap you purchase here at Hobby Lobby,” CEO David Green said in a press conference. “You can rest easy knowing that each and every person involved in the production, shipping, and sale of your shiplap is a believer.”

Chip and Joanna kneel together in prayer and spend “several minutes” asking the Lord to bless each piece of lumber before anointing it with oil and moving on to the next piece, according to the company’s reps.

“We use Jabez’s prayer, the Psalms—sometimes we just wing it,” Joanna said on a recent tour of their shiplap blessing station. “The important thing is that Christians now have a solid alternative to secular shiplap.”

“Lord, make this shiplap a great conversation piece. Bless her and make her name great, so that you will be a blessing. In Jesus’s name we pray, amen,” Chip muttered over yet another piece of shiplap before pouring olive oil over the piece of wood. An assistant then stamped the plank with a seal certifying that it had been blessed and anointed, sources claim. 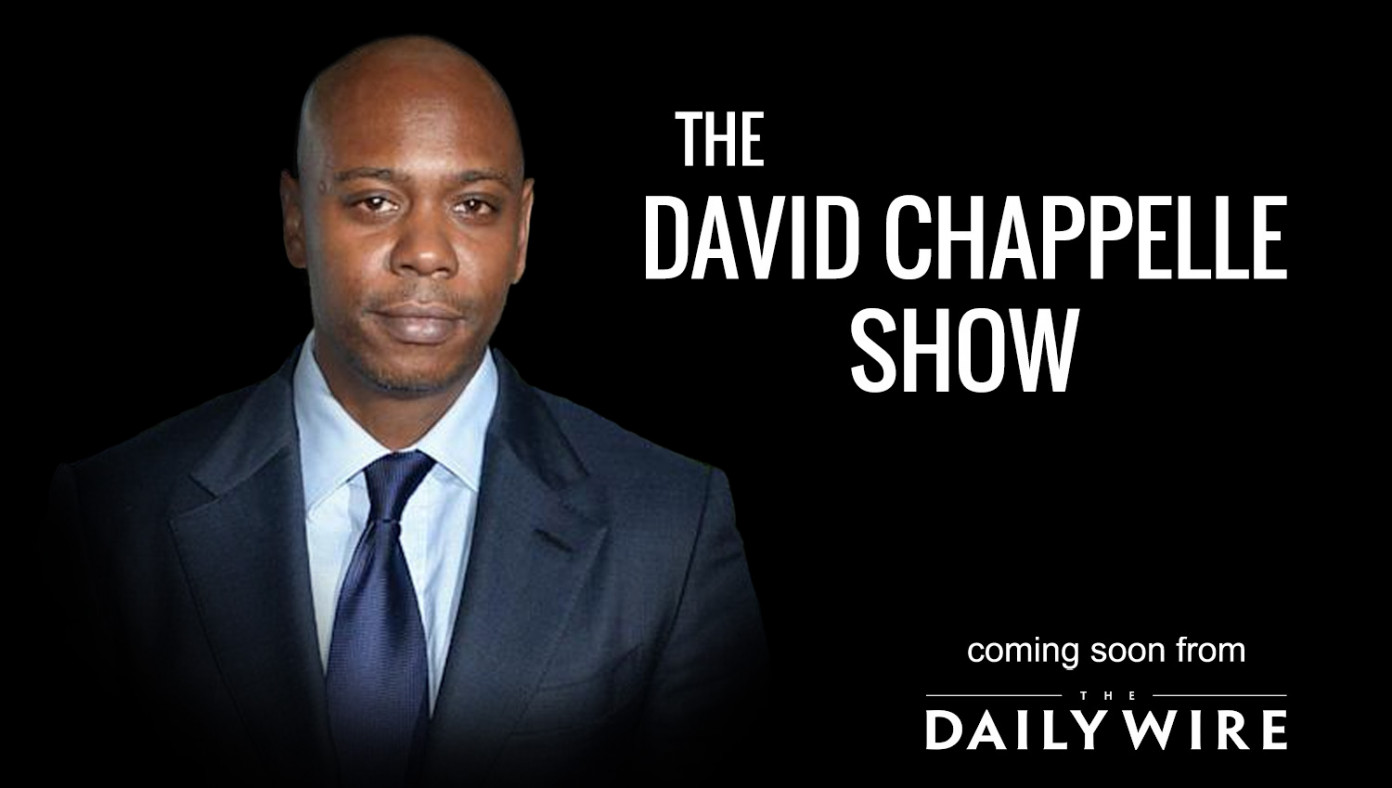