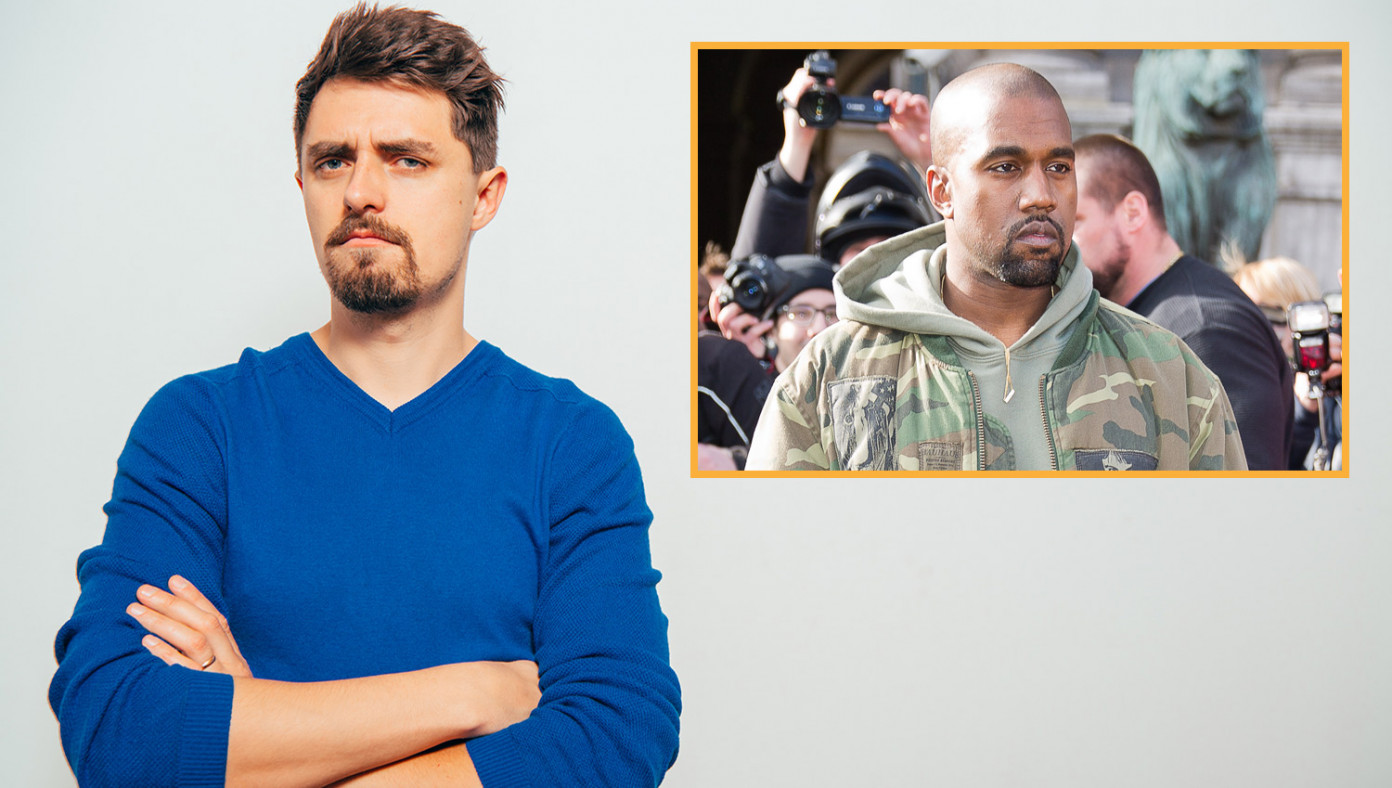 DULUTH, MN—Local Christian man Fred Dennis was incredulous when he heard Kanye West had experienced some kind of conversion, from committing to not making secular music anymore to inviting gospel-centered preachers to deliver messages at his events. While many are expressing a cautious optimism when it comes to the genuineness of West's salvation, the hopeless sinner is instead confident God could never save a hopeless sinner like Kanye West.

"I mean, the guy has rapped some terrible, hateful things!" the man who hated God until the Holy Spirit changed his heart said. "Look at the music videos---they're awful!" continued Dennis, who has done awful things worthy of eternal separation from God in hell.

He pointed out all the gross sin in West's past, somehow missing the fact that he himself had offended a holy God with his pride, arrogance, lust, deceit, and hatred before he was saved by the very God he'd offended.

"Do you know what it would cost for God to save Kanye West!?" he added, shaking his head. "I mean, He'd practically have to give up His only Son in exchange for a life that wicked and vile."

At publishing time, Dennis had humbly bowed before God and thanked Him that he's not like Kanye West. 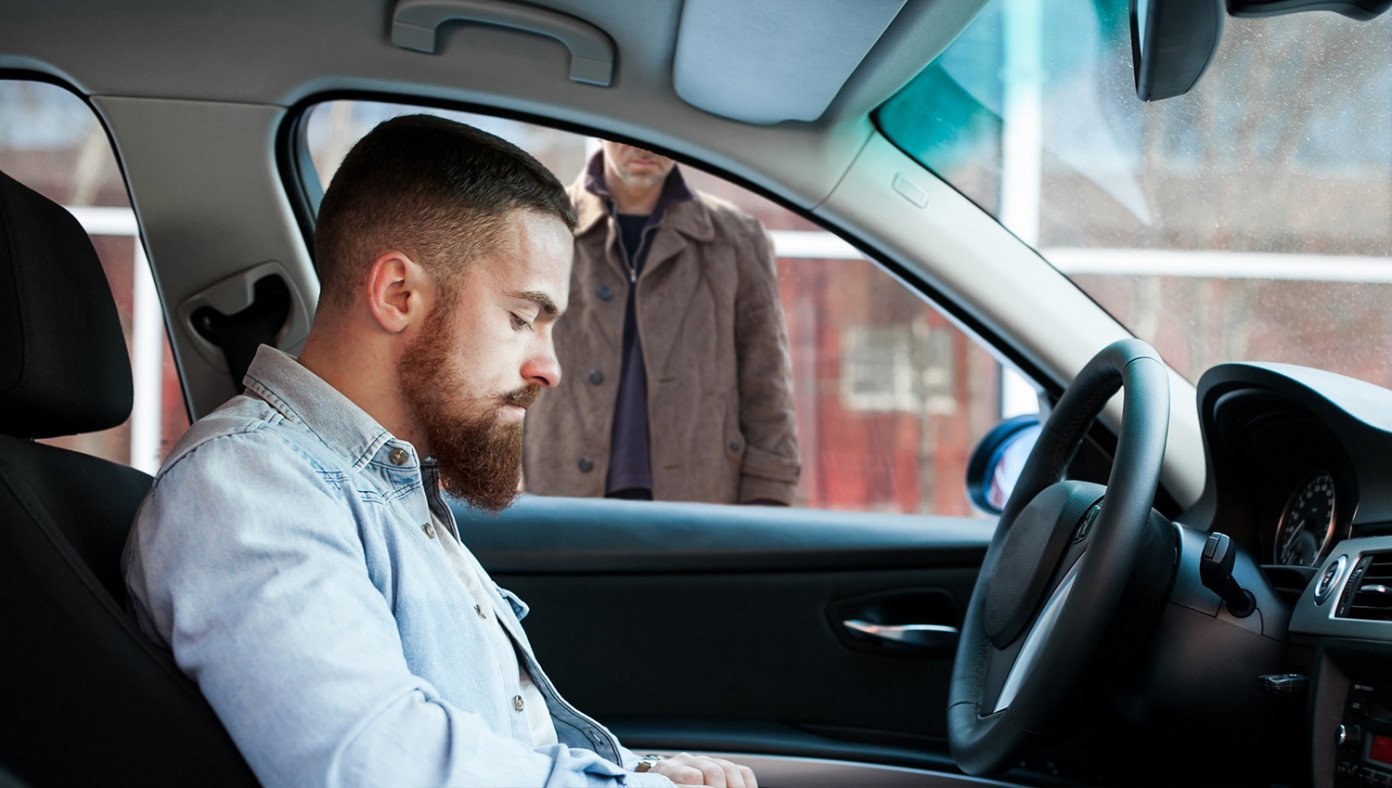 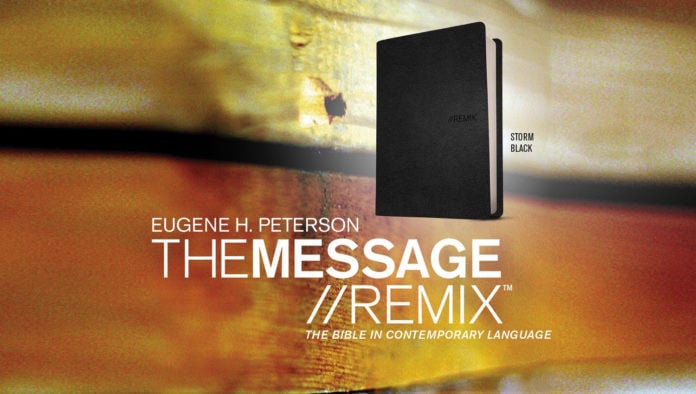 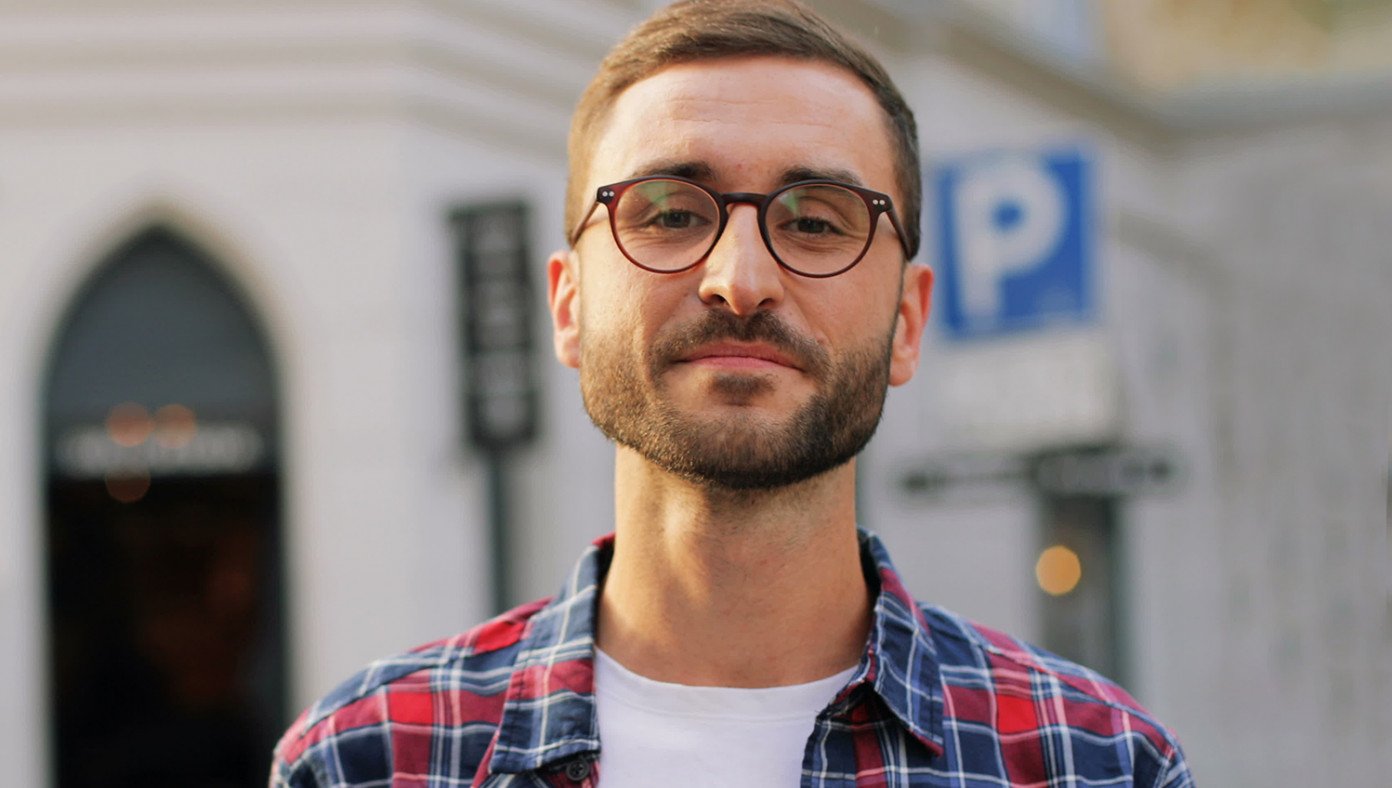 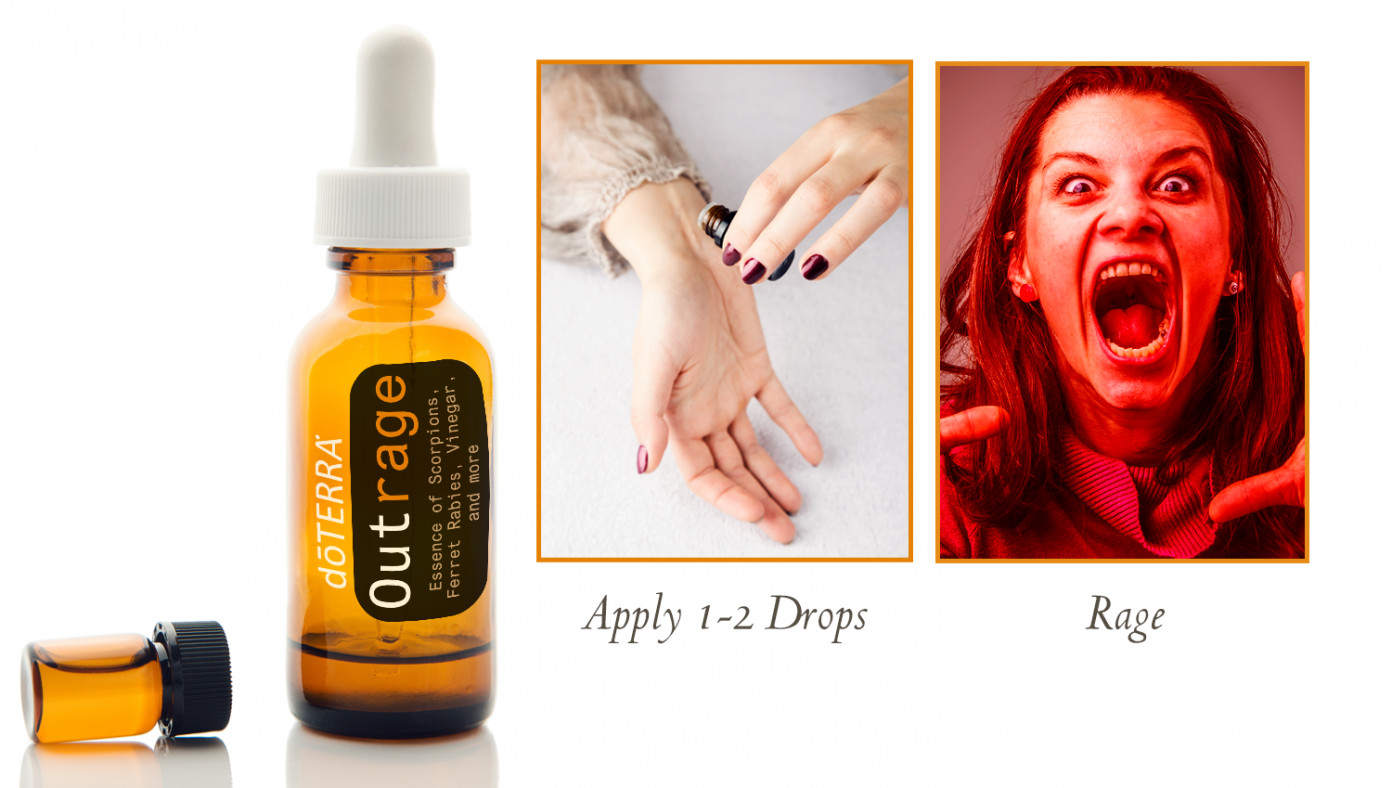 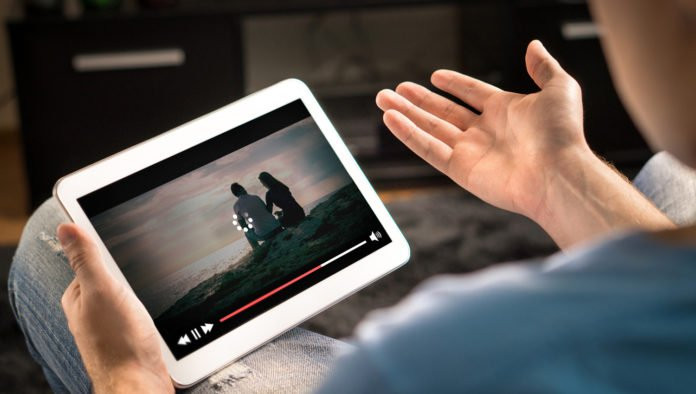