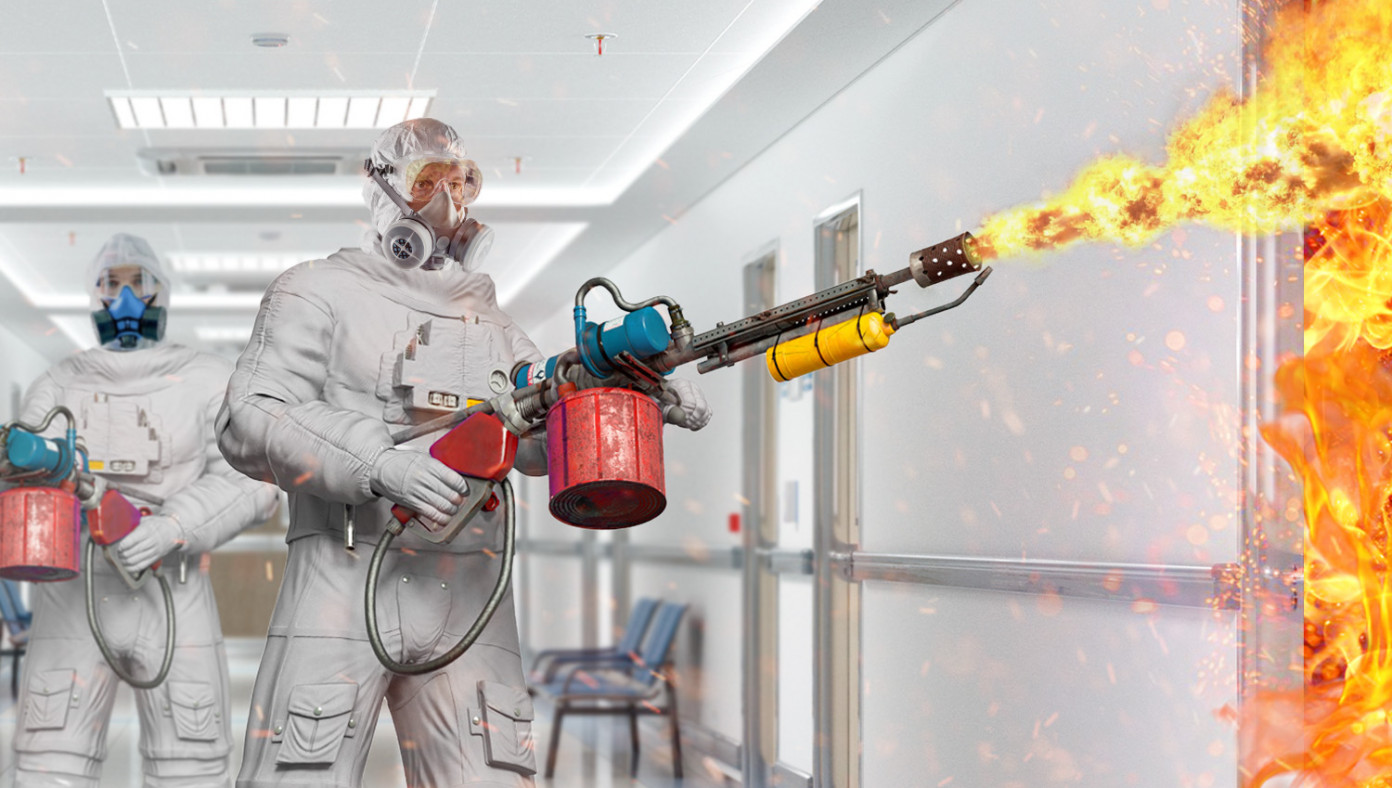 IRVINE, CA—With former President Bill Clinton released from the hospital after a serious infection, hospital flamethrower crews have arrived on site to disinfect his hotel room.

"This is just our standard procedure whenever Bill Clinton visits a hospital, but we've never seen anything like this," said pyro-disinfection Team Leader Chet Cordray. "He had every infection in the book. Three of our staff got chlamydia just walking into the room."

"We have no choice but to torch the entire room before the deadly infections spread and threaten the rest of the world's populations."

As soon as he finished speaking, an oozing cluster of infection sprouted legs and screeched a hellish screech as it charged the team.

"KILL IT! KILL IT WITH FIRE!" cried Cordray as he engaged his flamethrower. "DIE, INFERNAL CREATURE!"

After a 30-minute sustained burn in the room, sources are reporting that the repulsive cocktail of infections has been contained—for now.

(UPDATE: Nevermind, they had to burn down the whole hospital.)

Aquaman Comes Out As Even Gayer 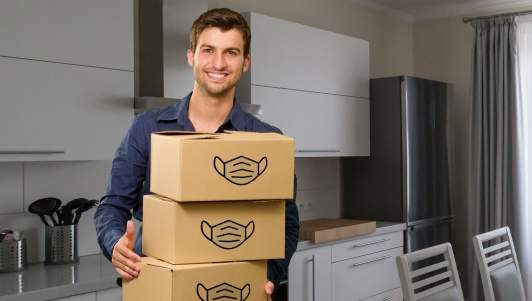 Health
Help Is On The Way: Next Stimulus Bill Will Give Every American $2,000 Worth Of Masks 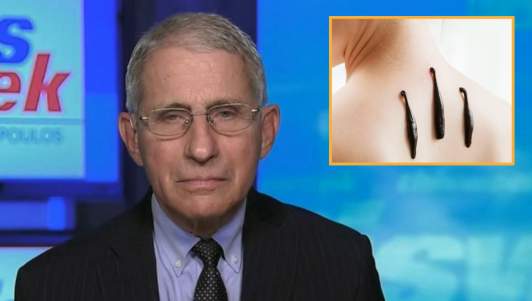 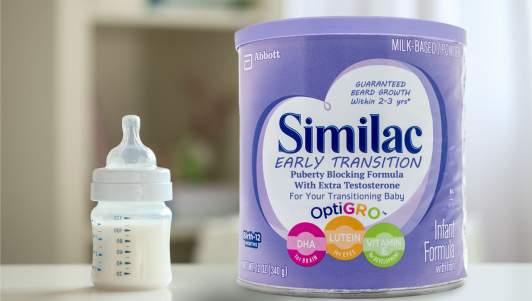 Health
China Claims No New Deaths As Peasant Passes By Shouting 'Bring Out Your Dead!'

Christian Living
Homeschoolers To Continue Quarantining Themselves From Everything Like Always 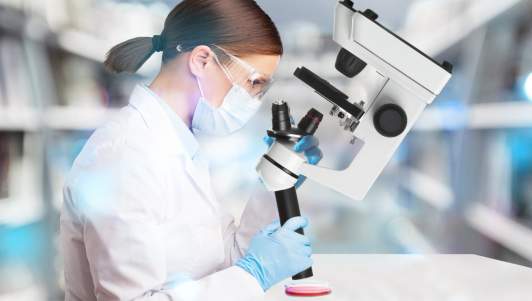