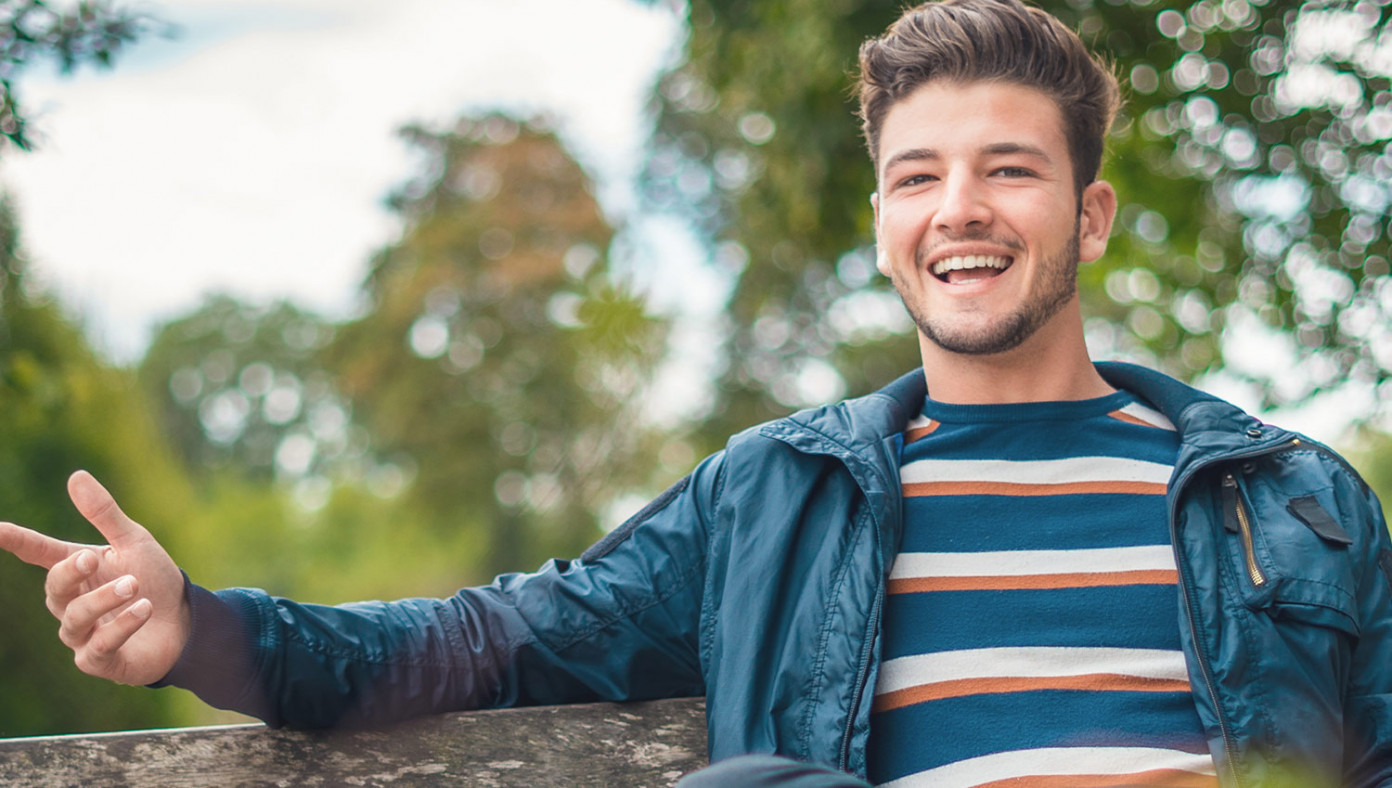 NEW YORK, NY—According to sources close to local man Chad Bruner, the man believes all humans are born good, and that it is society and parenting that corrupts them. Incidentally, the man had no younger siblings and has no kids or nephews or nieces of his own, and so has never really spent any significant amount of time with a 3-year-old.

"Humans? Yes, naturally, intrinsically good from the moment of birth," said the man who had clearly never been elbow-dropped from a three-year-old off the side of the couch or told a toddler he couldn't have a seventh helping of Cocoa Puffs. "I admire the innocent, peaceful serenity of youth. If we could all be more like our inner child, the world would be a much, much better place."

Bruner holds an idealistic, nostalgic view of being a youngster, believing toddlers to behave roughly as they do on toy commercials, when they actually behave more like the kids in Stephen King's Children of the Corn. "I've seen plenty of toddlers on commercials on TV, and they are perfectly well-behaved," he said. "It's obvious that kids are all born without a sin nature, perfect little cherubs."

At publishing time, Bruner had walked by a playground, blissfully unaware that seventeen toddlers were involved in an all-out brawl that resulted in two nosebleeds, five cries of "mommy," and sand thrown in 34 different eyeballs.

Biden Campaign Installs Teleprompter On His Aviators
Next Article 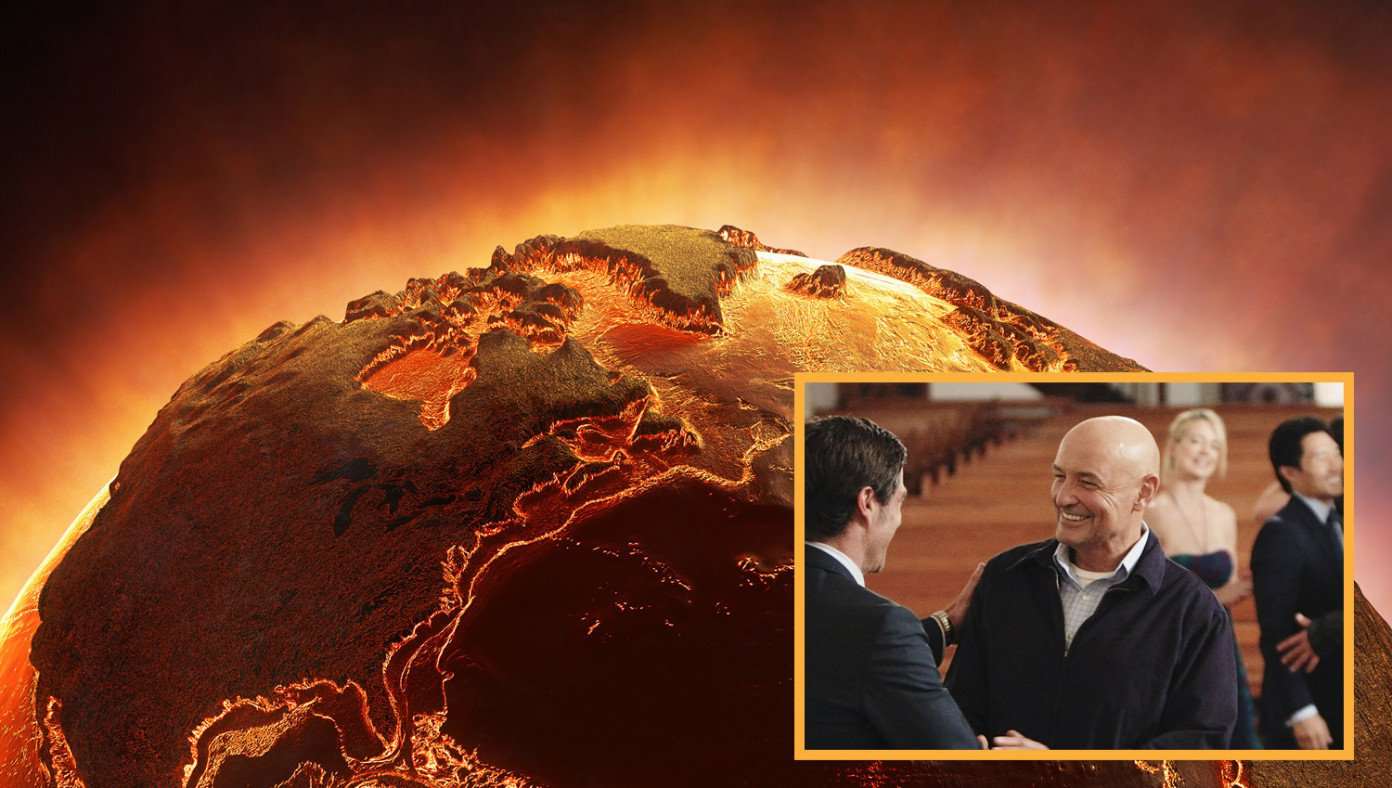 Scientists: Climate Change Killed Us Years Ago And The Trump Presidency Is Some Sort Of 'Lost' Final Season Situation 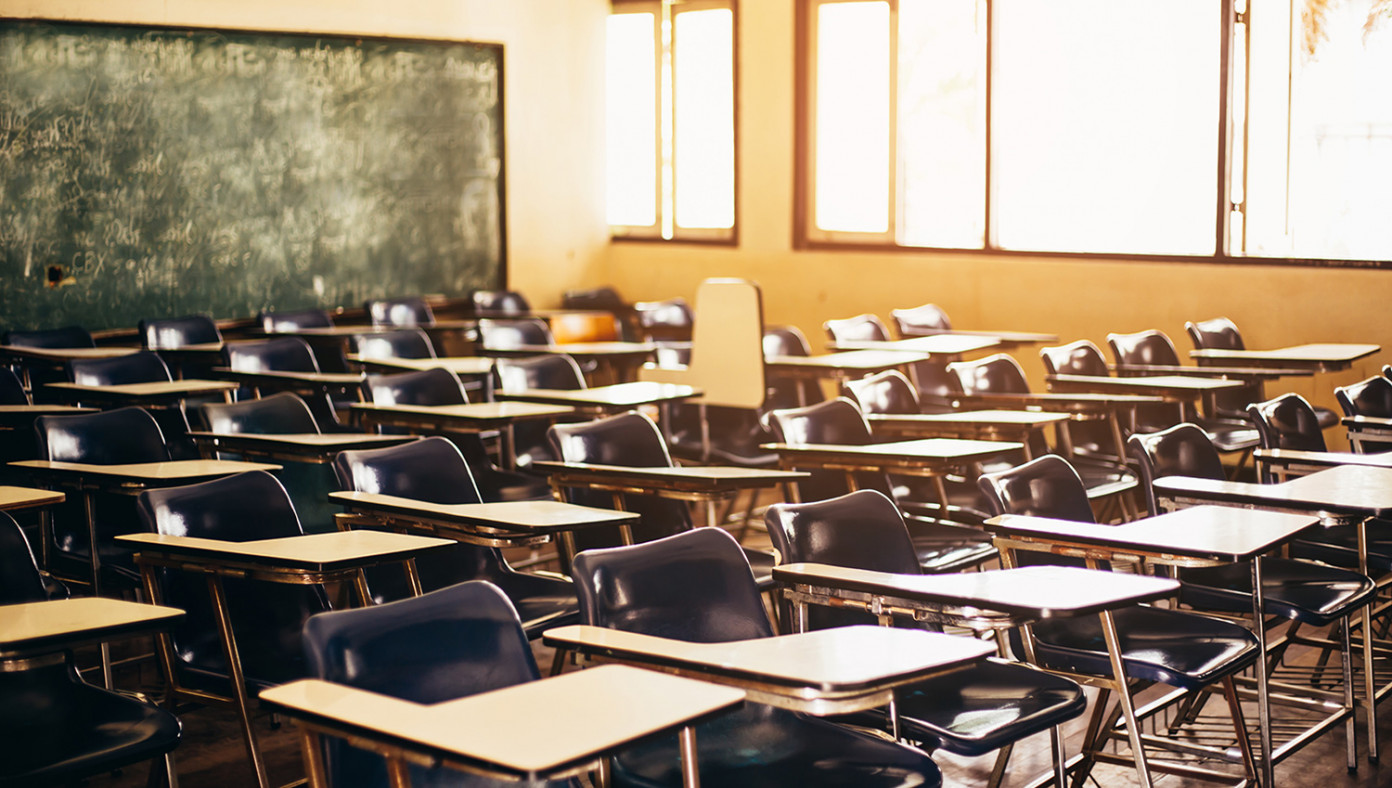 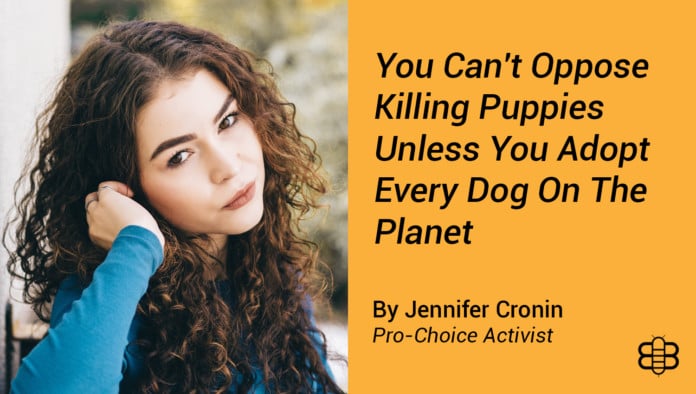 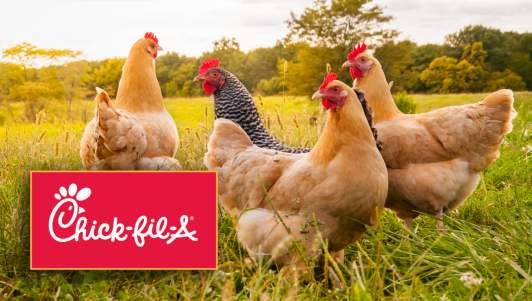 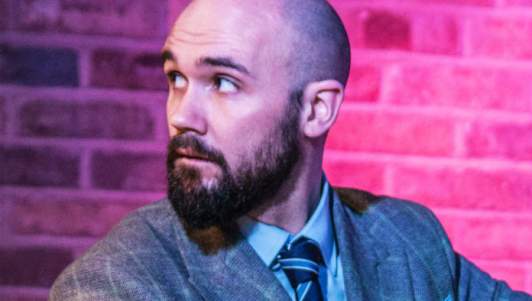 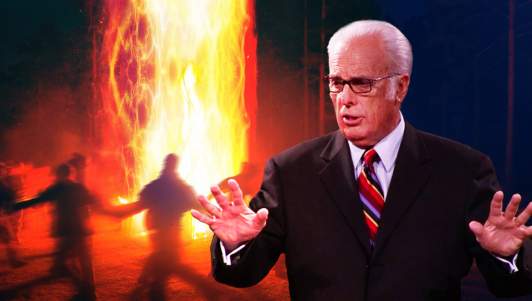