Subscribe Log in
'Why Are We So Unpopular?' Says BLM Protester While Chucking Brick At Pedestrian
Politics 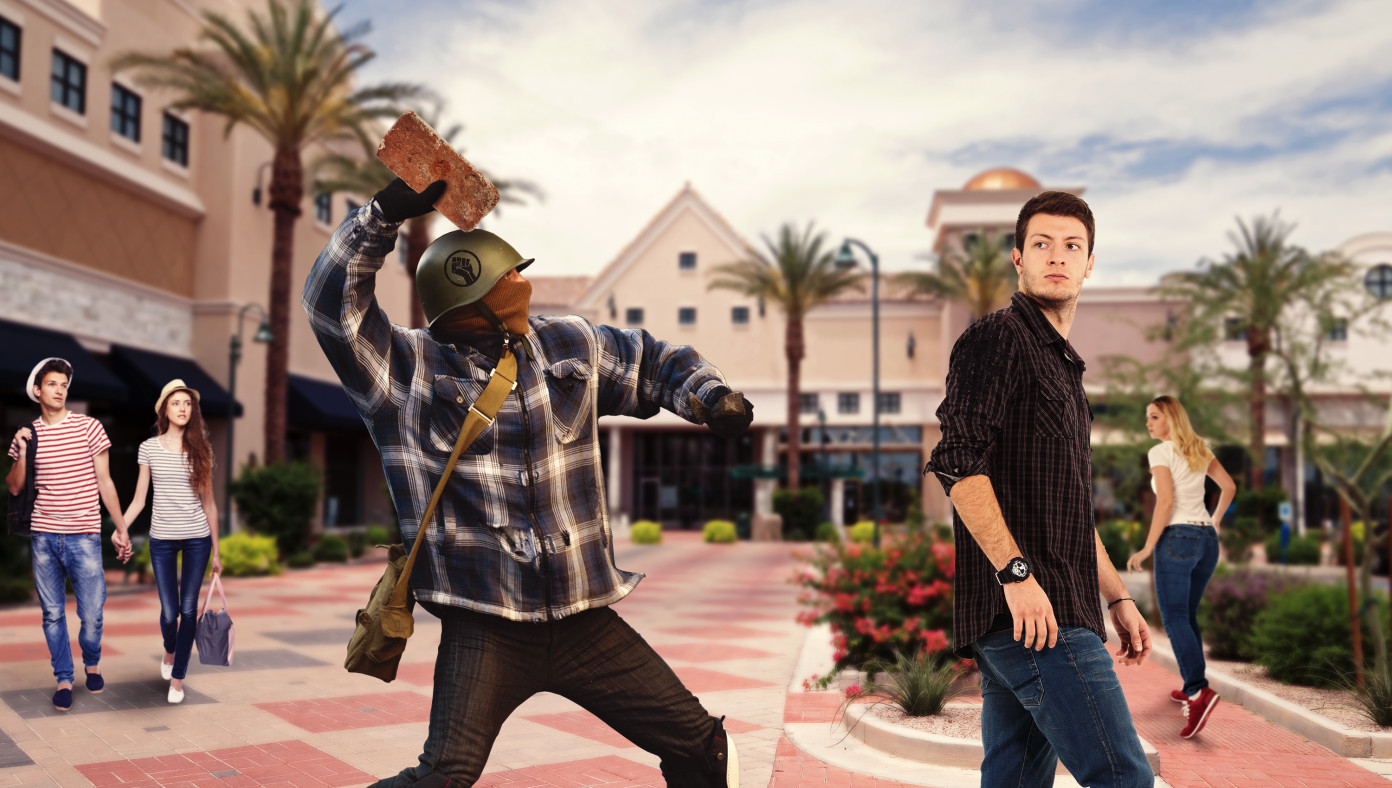 PHILADELPHIA, PA—As national support for Black Lives Matter continues to dwindle, many members are struggling to comprehend the reasons behind the organization’s decline in popularity. Jamal Jenkins, 23, has been with Black Lives Matter for five years and says he’s seen a notable drop in support over the last few months.

“I don’t know why BLM isn’t more popular,” said Jenkins as he threw bricks at pedestrians walking along Broad Street. “I mean, just look at all the things we’ve done for the community.”

“We’ve smashed windows, blocked traffic, and looted local businesses. We even burned down several buildings,” he added as he threw another brick at a family crossing the street. “Why the heck don’t they like us anymore?”

“I suppose no matter what you do, you can’t please everyone,” Jenkins said regretfully as he hurled another brick at an elderly couple. “That's just one of the great mysteries of the universe.”

As his brick connected with an elderly black man using a walker, Jenkins’ mood improved significantly. “Hey, I got one!” he exclaimed. “Suck brick, dude! Black lives Matter!”