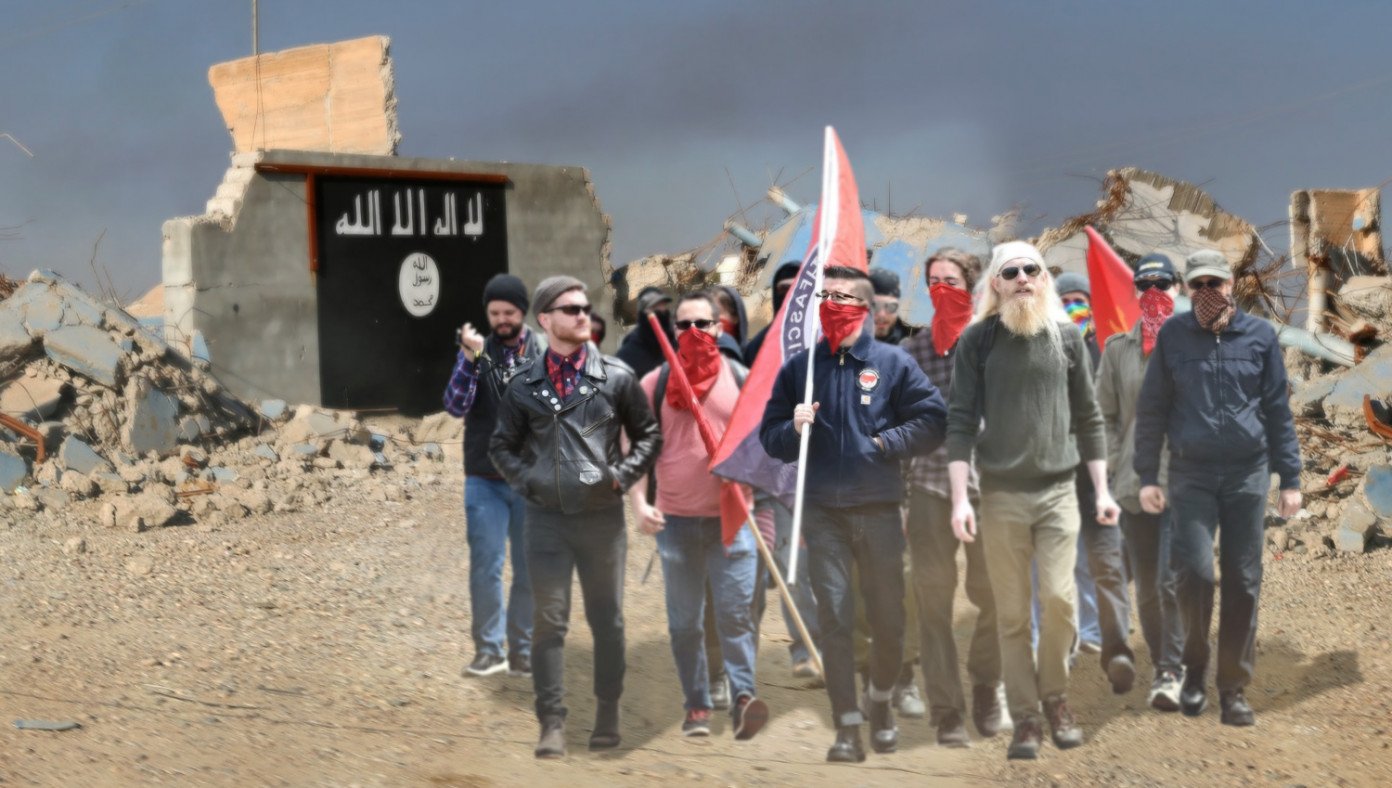 IRAQ—High-ranking officials in the U.S. Military have been watching Portland closely in recent weeks, keeping a keen eye on anti-fascist vigilante group, Antifa. "These great Americans are really passionate about fighting fascism. It's inspiring to see," said one general. The decision was made to gather up as many Antifa members as possible into a large plane and fly them into the Middle East to a territory where ISIS still held some power.

While it is true that the Islamic terror group ISIS has largely been dispersed throughout the Middle East, pockets remain and an underground network continues to threaten a comeback. At least, until now.

"With Antifa walking the streets of these war-torn villages, we're pretty sure ISIS won't be coming back," said Captain Harvey Kittle, one of those who headed up sending Antifa on the mission. "Just look at Portland. Little to no fascists can actually be found there. It's practically a fascist-free zone. Presumably, we can thank Antifa for that," he added.

While Antifa members were initially resistant, after being briefed that ISIS had been behind the killing of Christians, they took a sudden interest.

Asked if they had any fear that the terror groups in the Middle East might kill them on site, AntiFa leader Thistle Matrix Harlequin said, "we have anti-Trump signs. As soon as we flash those, they'll realize we're not the bad type of Americans and will immediately shower us with praise and want to touch our faces."

Harlequin's partner, Moonshade Wolflust said he doesn't want to fight ISIS, only learn their secrets. "The way I see it, ISIS is doing what we're trying to do in Portland, only we use more vegan coconut milkshakes and stuff."

The Antifa group was released into a hostile Iraq territory last Wednesday and have not been heard from since. 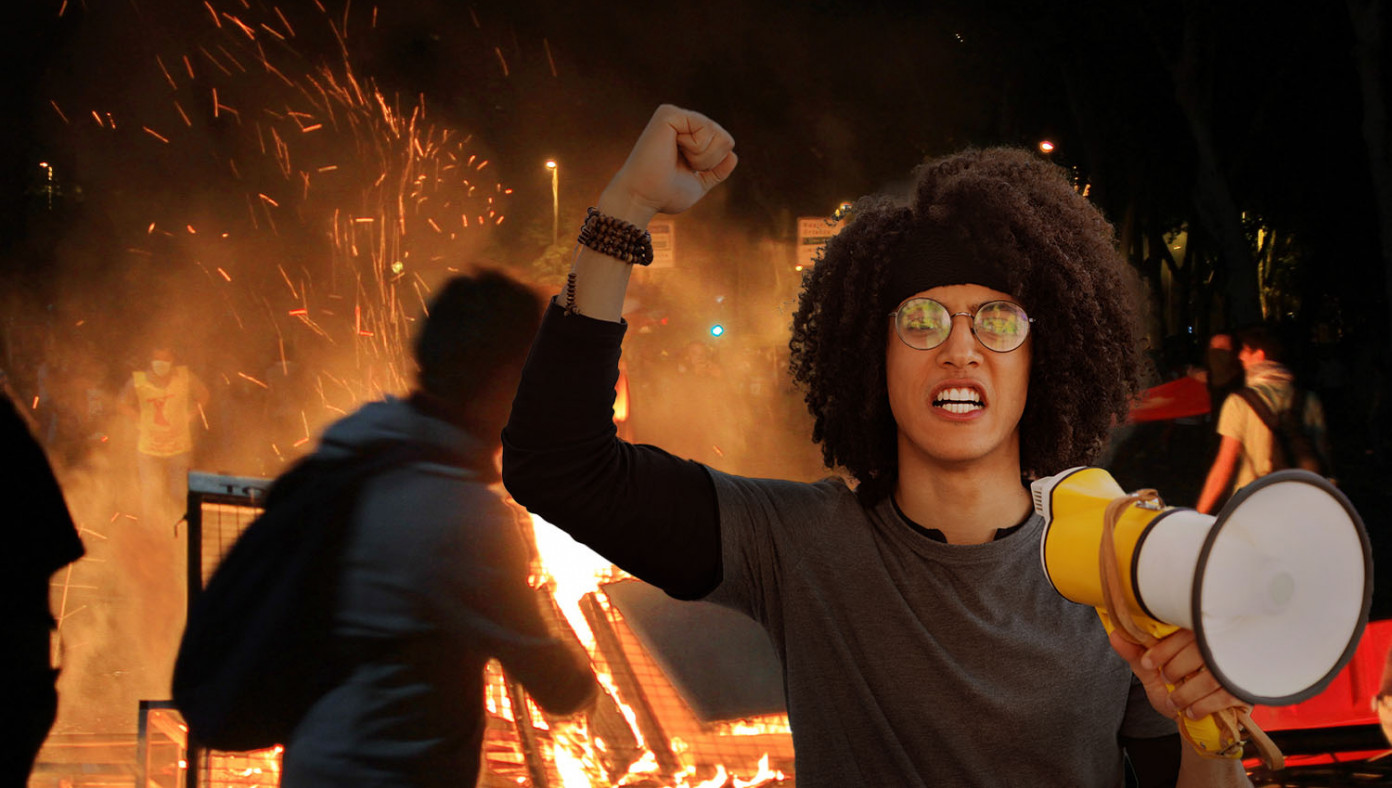 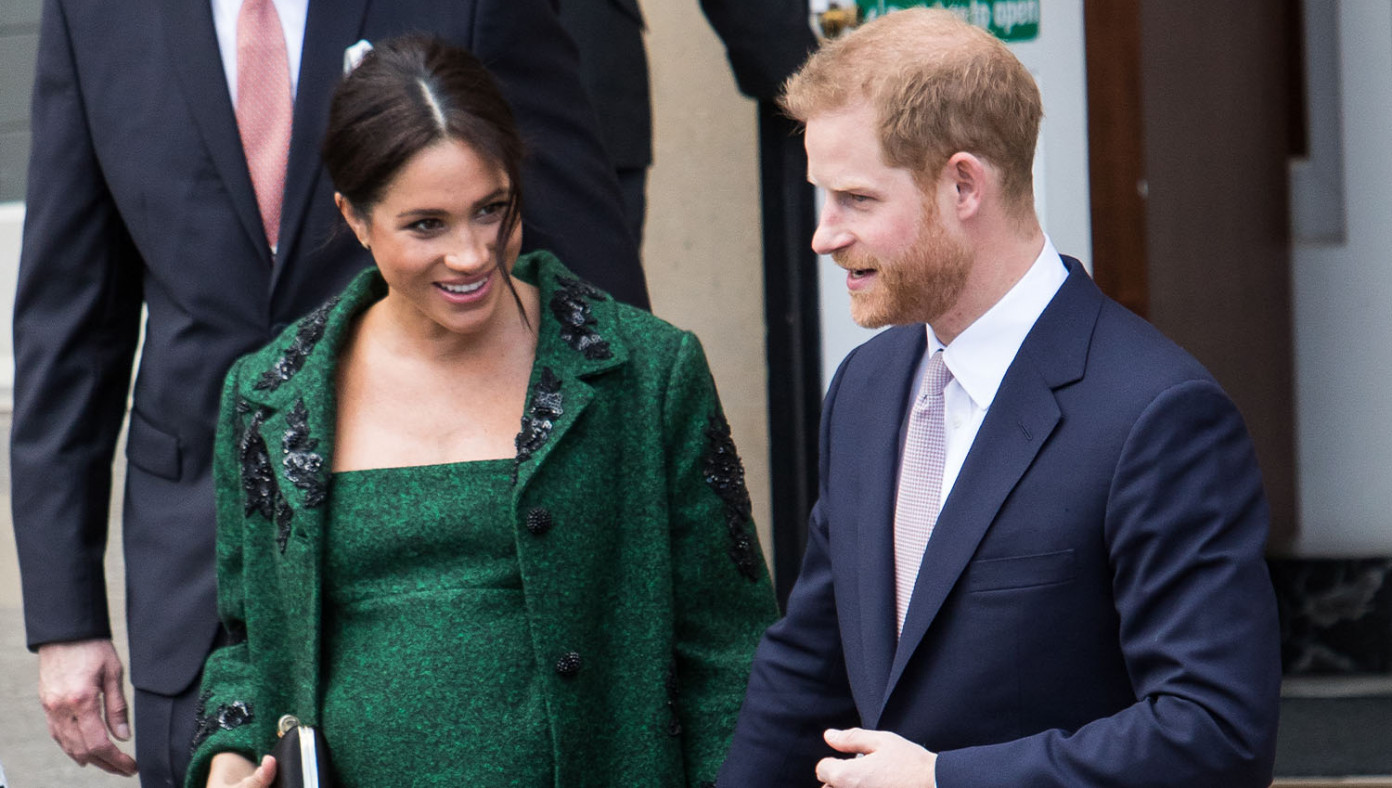 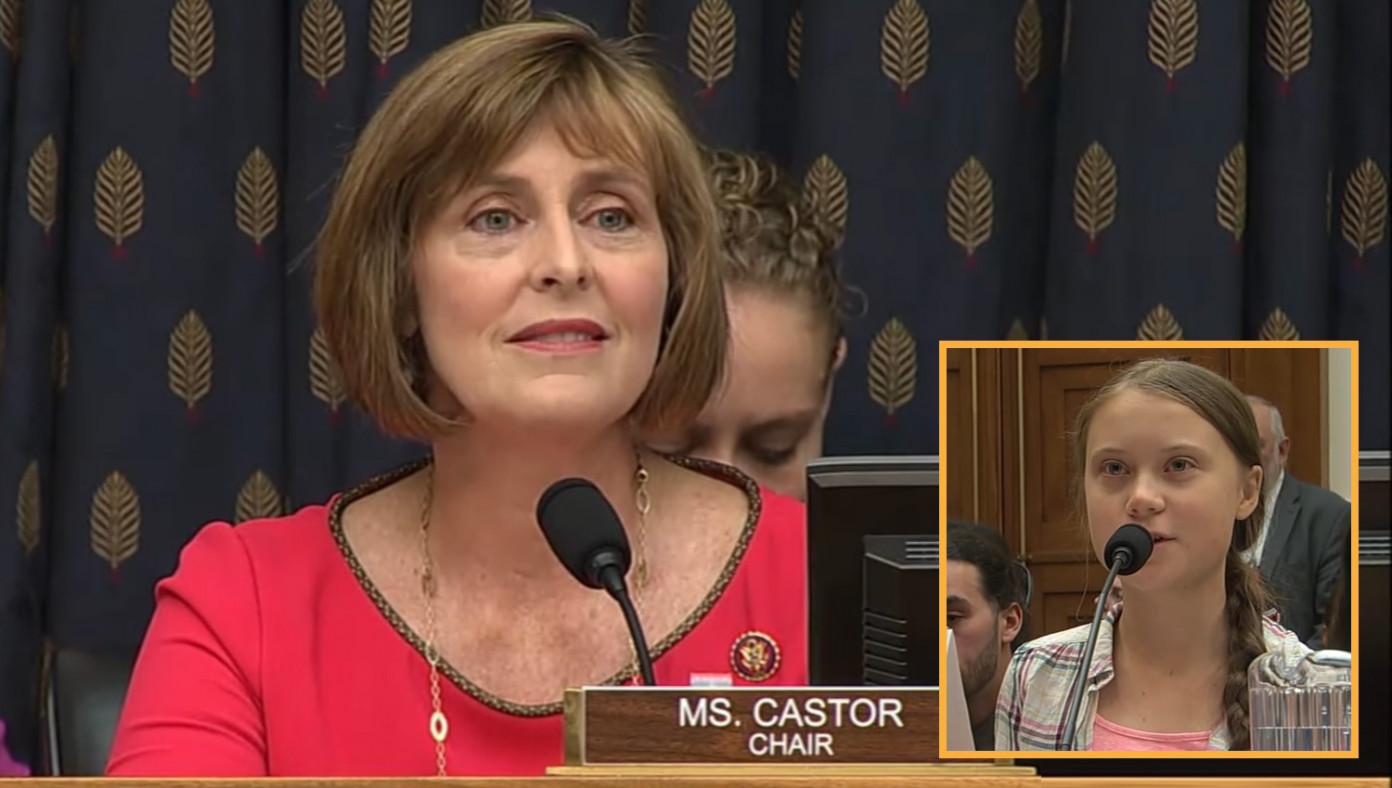