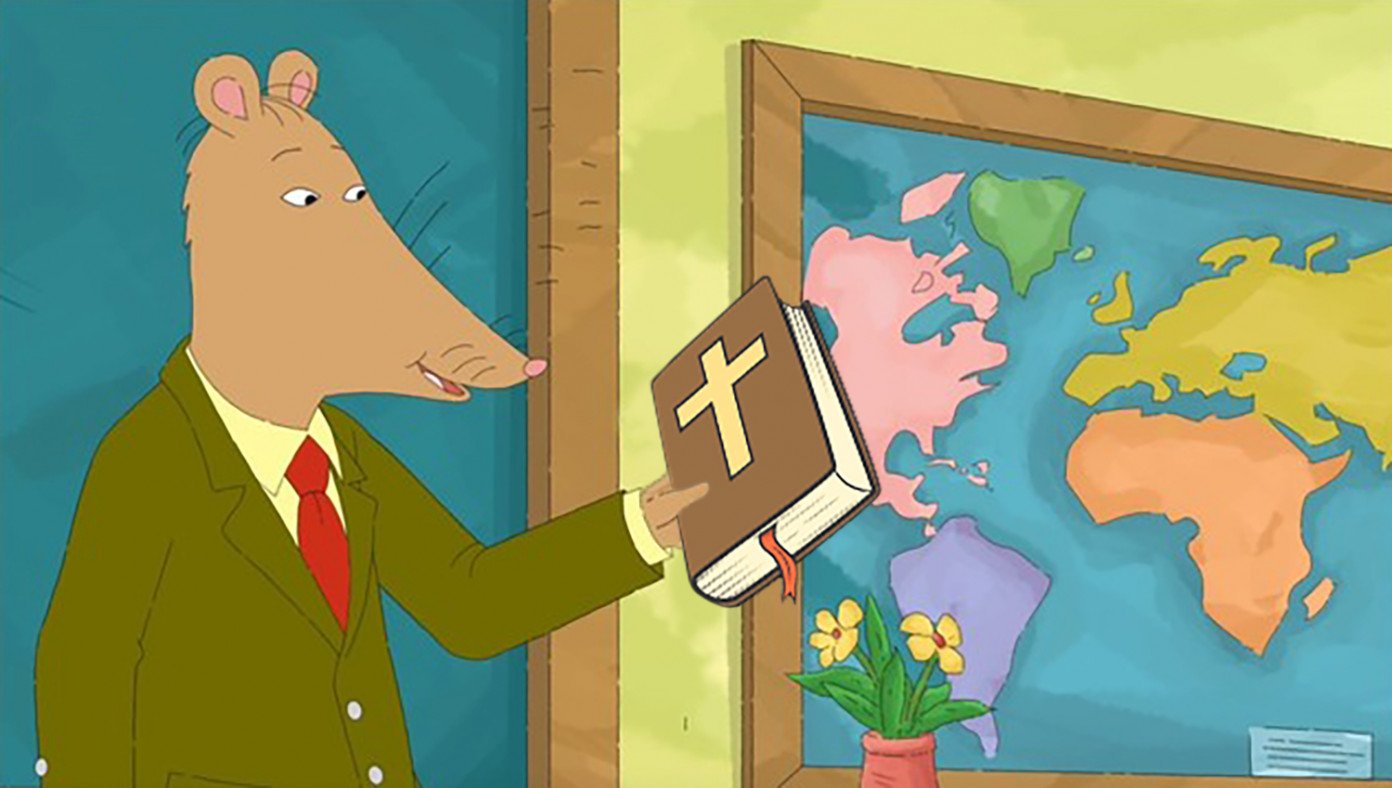 The episode kicked off the show's latest season. In an emotional ceremony that all the kids attend, Ratburn gets baptized at a local conservative Baptist church, publicly giving his life to the Lord Jesus. The children applaud for his decision, bravely coming out as a Christian in the public school system, and on a public television station no less.

"It just seemed like the natural next step for us as a kids' show," said one writer of the controversial episode. "Children get to see this man living out his truth in a hostile environment, even though he'll probably lose his job and his reputation for this brave step." Writers said they originally planned on having Mr. Ratburn come out as a gay man but wanted something that actually would go against the zeitgeist and take some real bravery for a public school teacher. "The gay thing would have worked, sure, but it's a little cliche," they said.

"There's no real hostility there," they added.

Ratburn is then seen lecturing the children on the importance of traditional Christian values, the students' need for a savior, and the Earth being only 6,000 years old.

Christian Teen Commits To No Sidehugs Before Marriage
Next Article 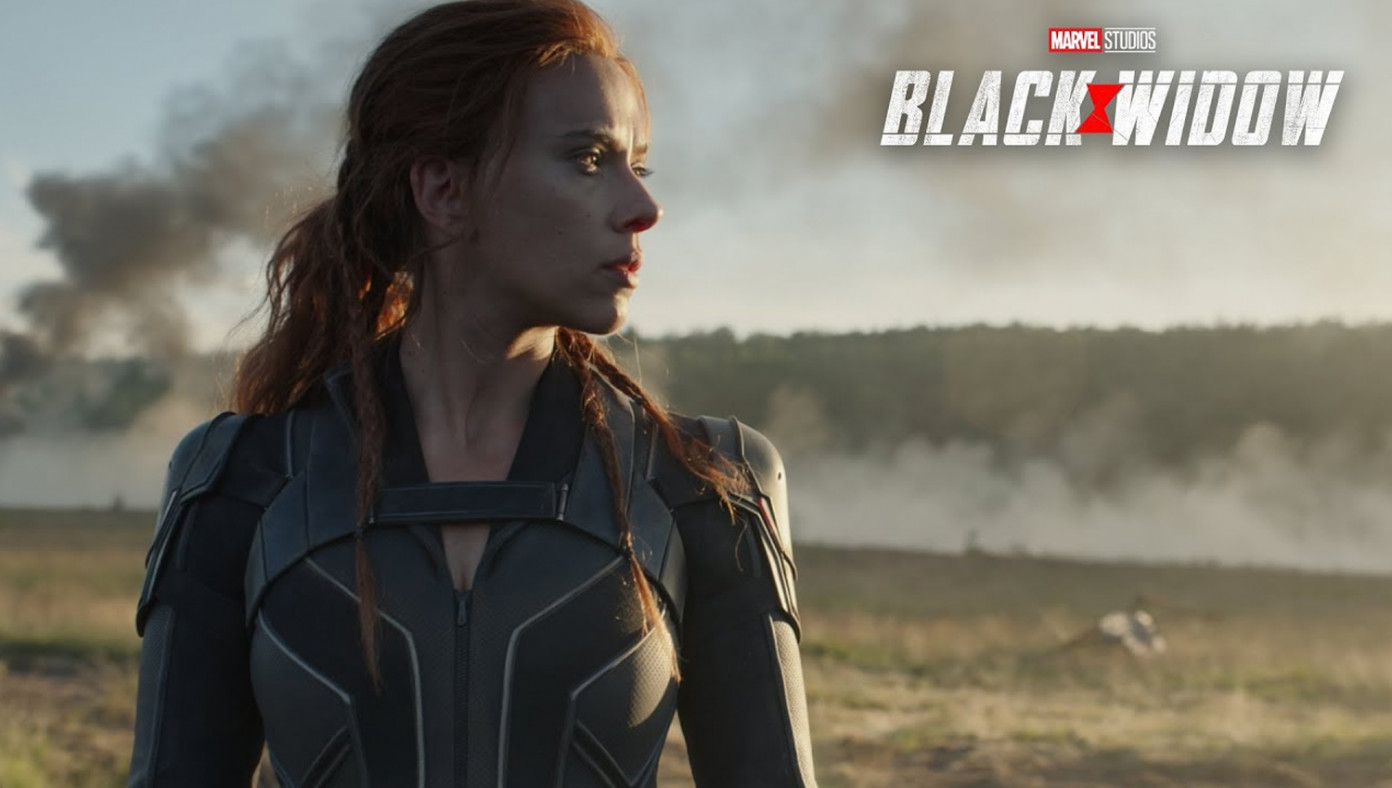 Bad News: First Marvel Movie In Two Years Is Coming Out, But It’s About Some Chick 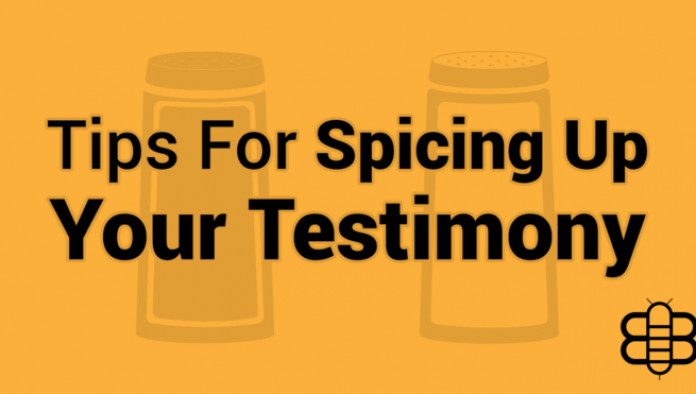 Tips For Spicing Up Your Testimony