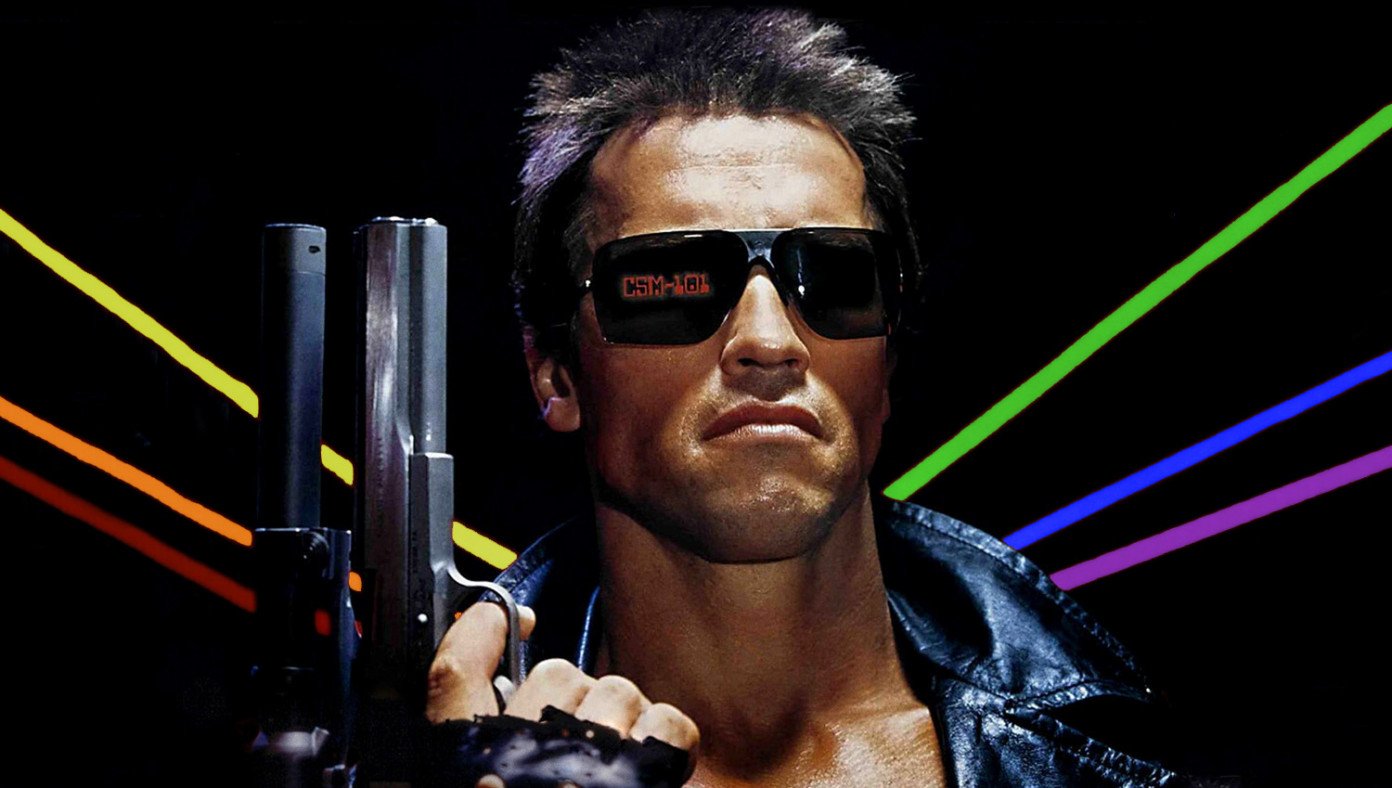 MALIBU, CA—In a moment of victory for the LGBTQ+ movement, James Cameron revealed in a recent interview that the Terminator, beloved central character of the Terminator franchise, is actually gay.

“Yeah, he’s totally gay from his living tissue all the way down to his metal endoskeleton,” Cameron said. “We always envisioned the T-800 cybernetic organism as a proud gay robot-man. I believe this was actually the first cinematic depiction of a gay cyborg. I am so proud to be able to finally announce this news to the world.”

Reports from Hollywood indicate the city is unified in celebration over this incredible news. When challenged as to why he never revealed this news decades ago when the movies were released, Cameron replied he “meant to, but it totally slipped my mind.”

Studios are already working on a new Terminator sequel where the 72-year-old Arnold Schwarzenegger will reprise his role as a Cyberdyne killing machine coming to terms with its sexuality.

Cameron was also pleased to announce that Jack Dawson of Cameron’s epic romance Titanic was also a closeted gay man.

Democrats Admit They Get All Their Ideas From The Babylon Bee 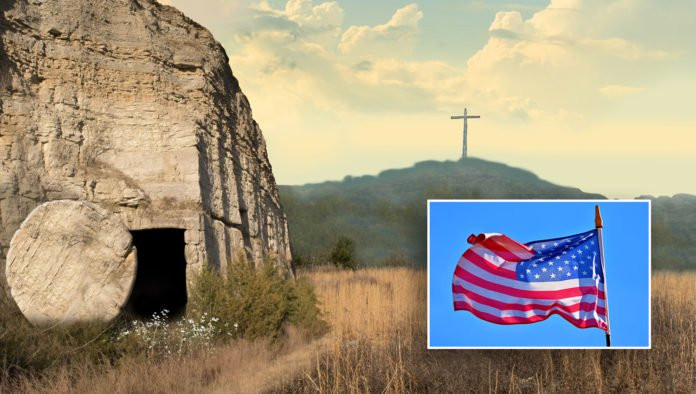