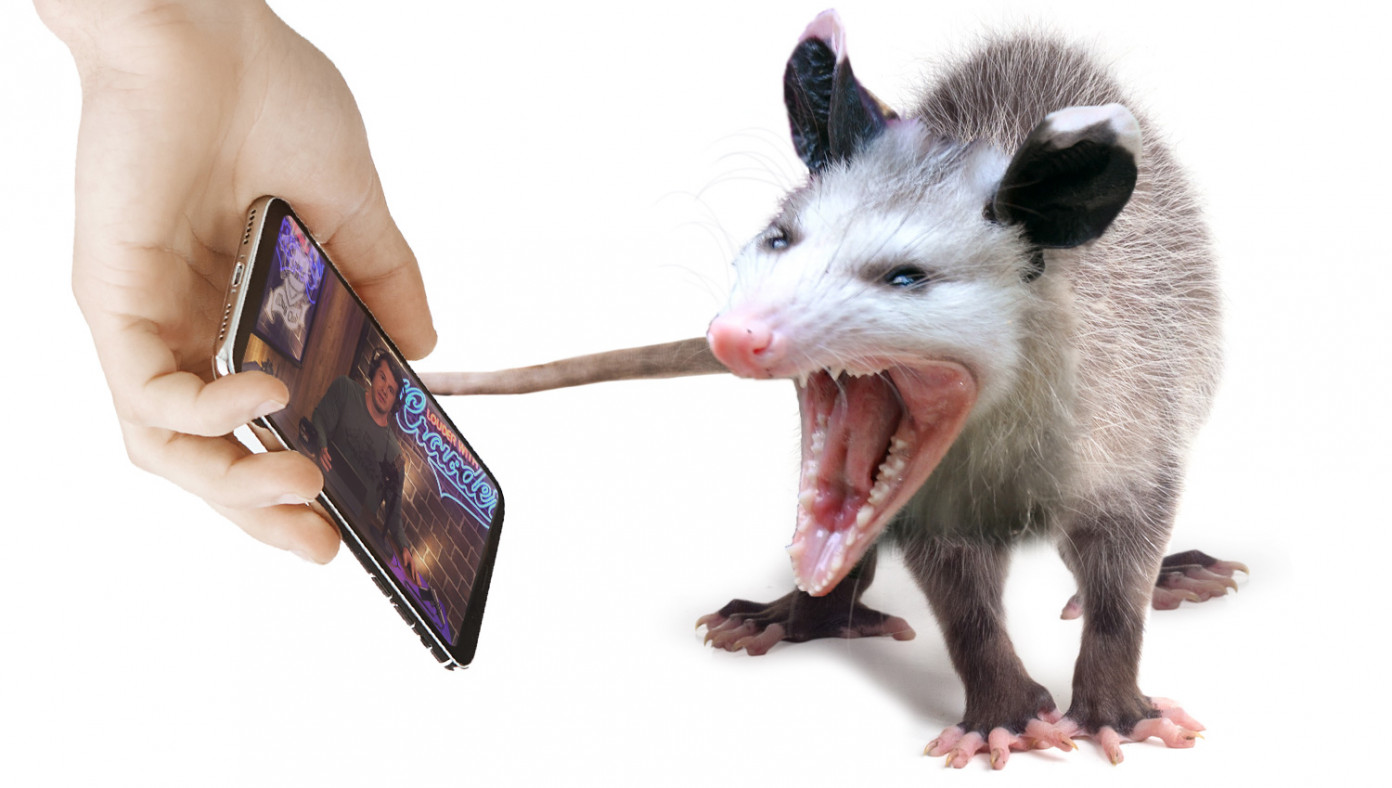 SAN BRUNO, CA—After a heated debate about what kind of content YouTube will allow on their platform, YouTube's administrative team has decided that, in the name of fairness, all content should first be run by an easily spooked, cornered, nervous, twitchy, and possibly rabid possum.

The possum was acquired along a roadside outside of San Bruno, recently orphaned when its mother was run over by a Tesla. The shocked and skittish animal was taken into YouTube custody and placed in a small white room. YouTube content analysts would then enter the room and corner the nervy vermin and hold a device displaying new content in its face, slowly closing in on it until it became increasingly agitated, ultimately causing the animal to froth at the mouth, keel over, and play dead.

"If the possum can't handle it, it's clearly abusive content that needs to be removed," said one of the head researchers at YouTube. "Or at the very least, demonetized." The researcher then pushed a giant red button marked "DEMONETIZED" and the staff let out a brief round of applause.

YouTube staff says despite doing everything they can to accommodate the possum's every desire, he continues to lash out when not playing dead. "A real bundle of nerves, this one," a technician said while holding a video of Steven Crowder in the possum's face, driving it to stiffen up and pass out again. 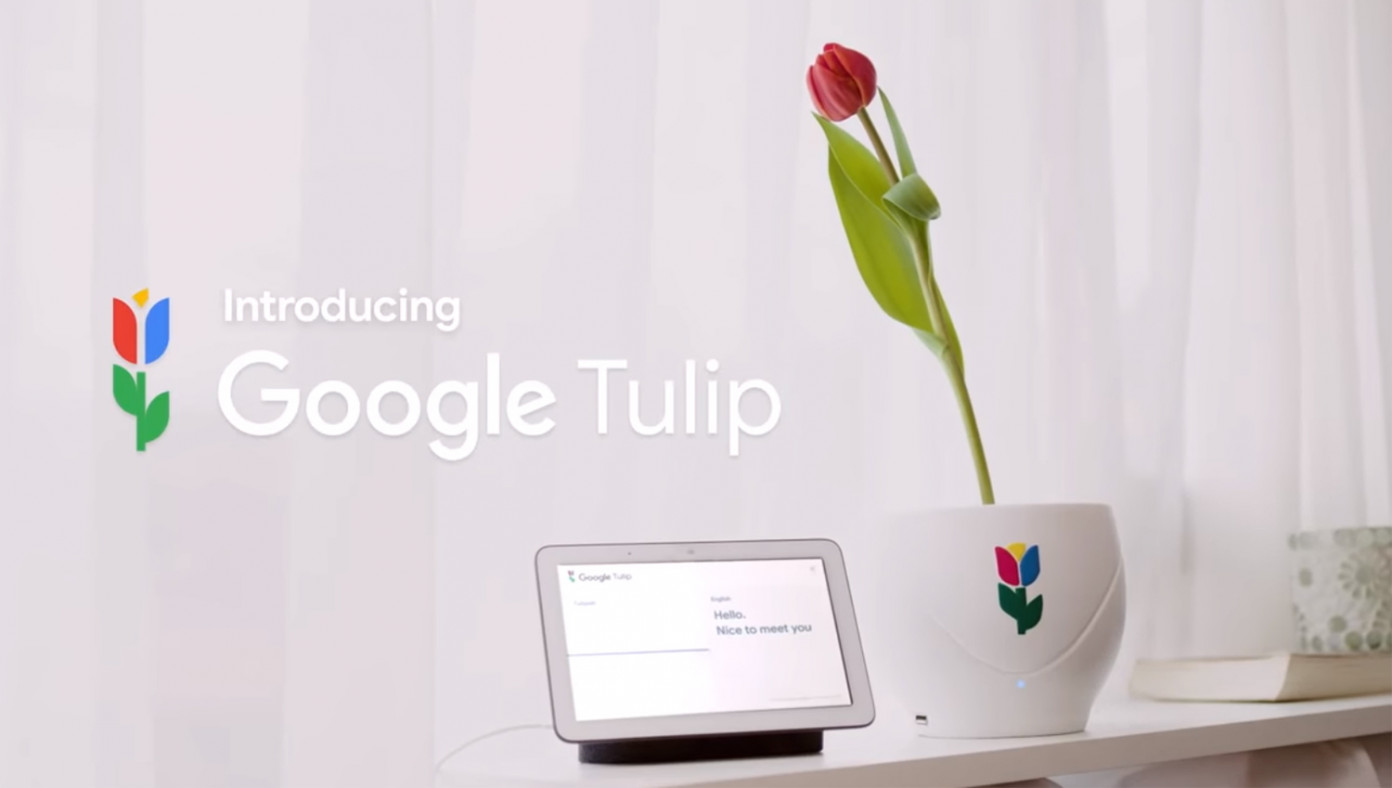 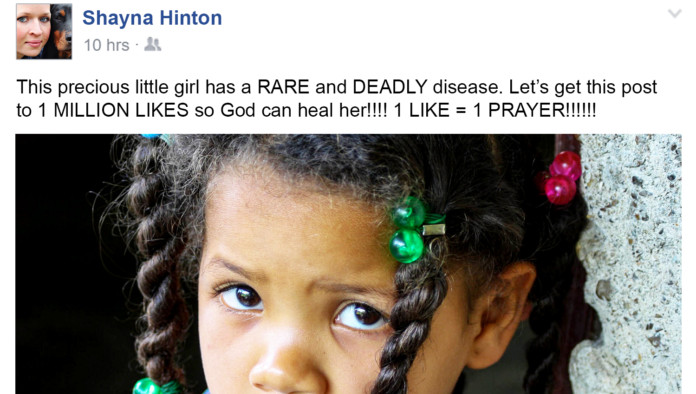 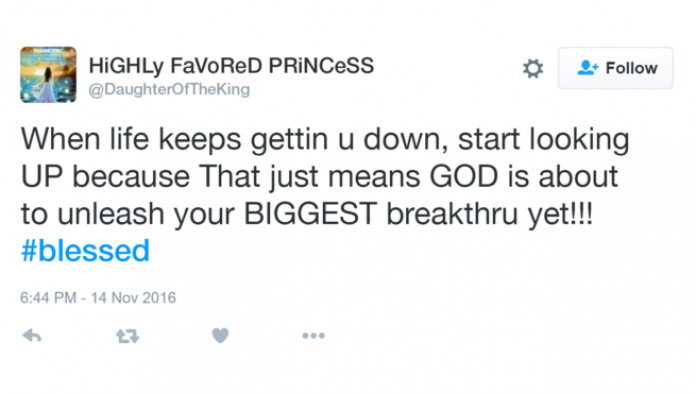 Study: People Who Use Hashtag '#Blessed' Much More Likely To Be Blessed