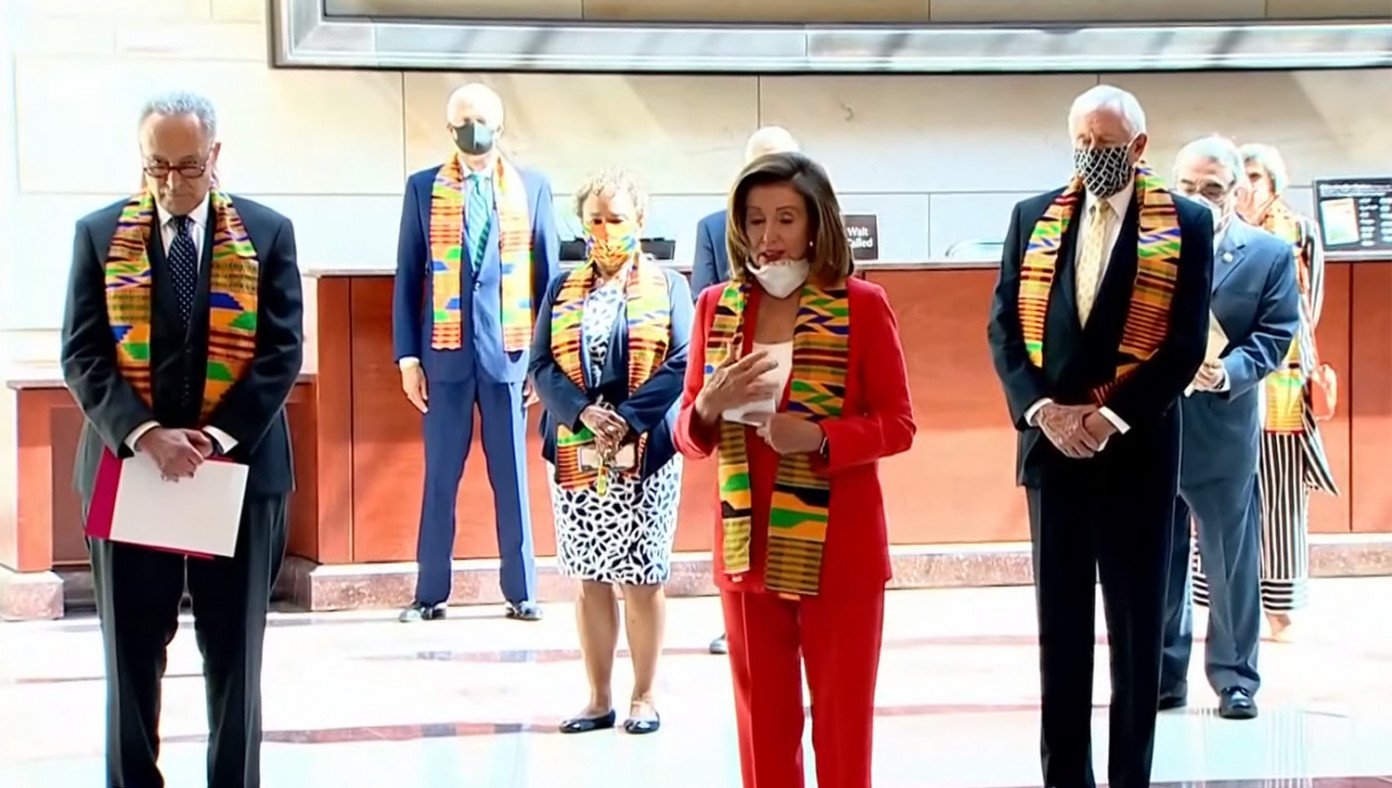 WASHINGTON, D.C.—The world is hurting right now, and everyone knows the only way to heal the wound is for politicians to pander awkwardly to various demographics.

As the music started playing and horrified reporters looked on, Pelosi introduced the song and dance: "We want black people to know we see them and we understand them -- so now, we're going to get funky! Everybody clap your hands!"

All the Democrats clapped their hands but not a single one clapped on the right beat.

"Slide to the left!" shouted Nancy Pelosi along with the music. "Now slide to the right!" Most of the Democrats refused to go to the right, only going as far left as possible, making some of them run into each other and topple over like elderly, brittle bowling pins.

Democrat leaders ran into further problems when Mr. C The Slide Man told everyone to "go down low" and they had trouble getting back up.

After the song was over, Pelosi began rapping the theme song from The Fresh Prince of Bel-Air to everyone's horror.

New Lego Sets Replace All Police With Rioters
Next Article

McGruff The Crime Dog Put Down 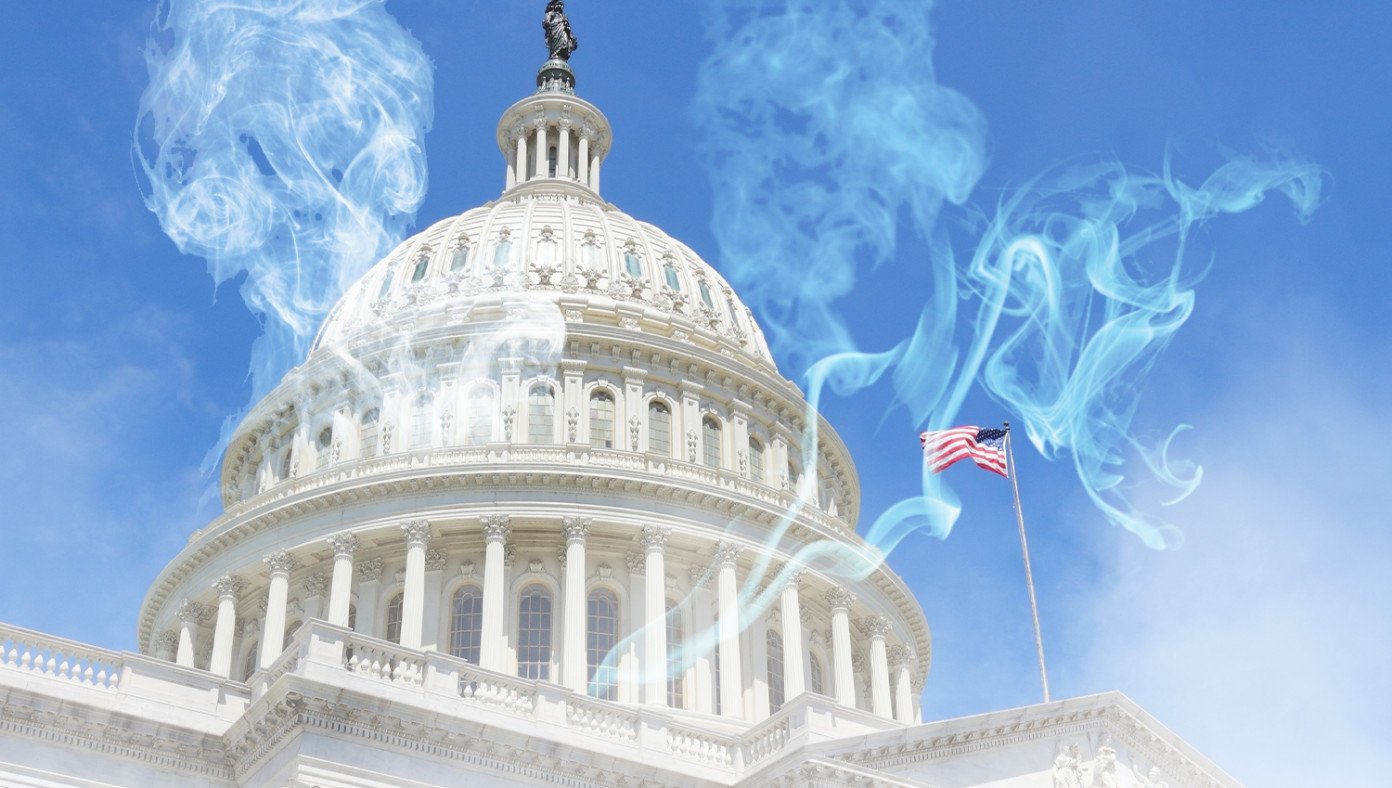 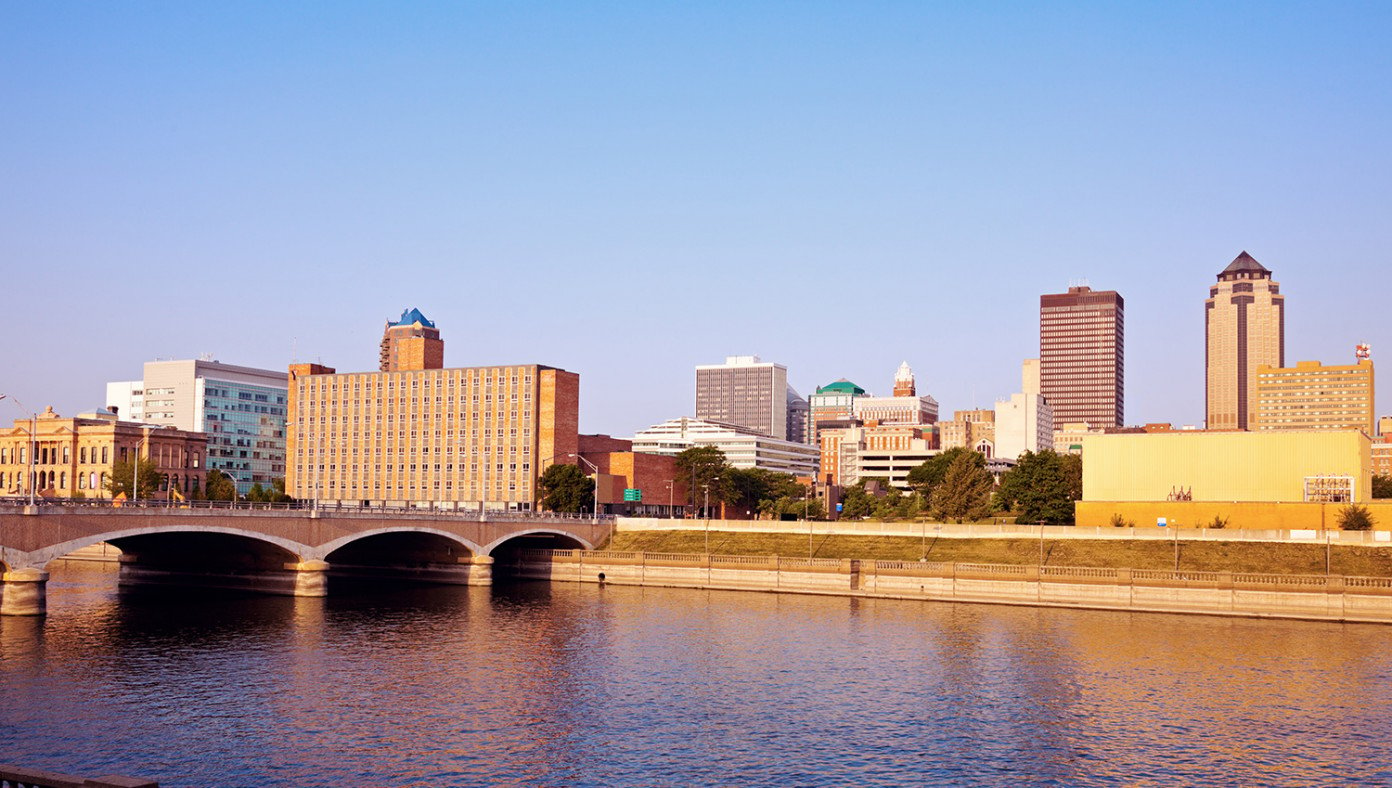 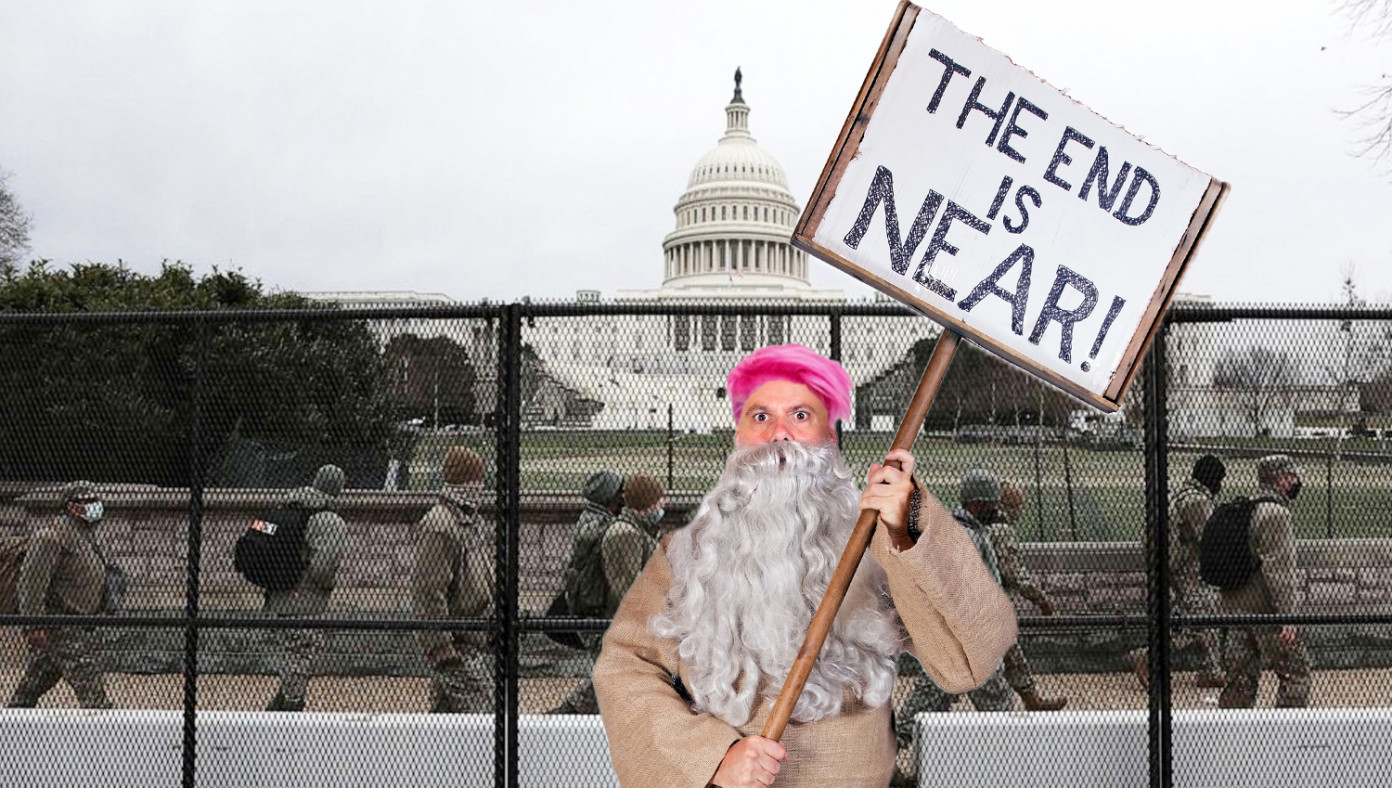 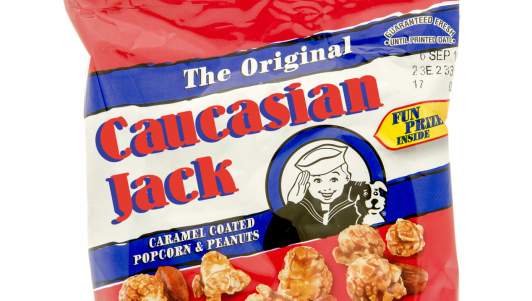 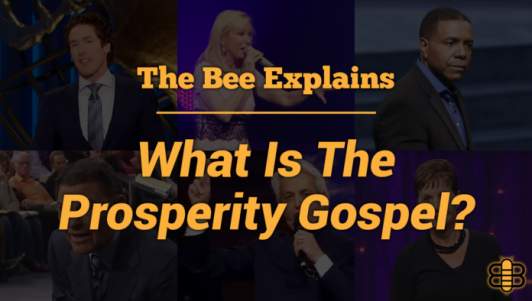 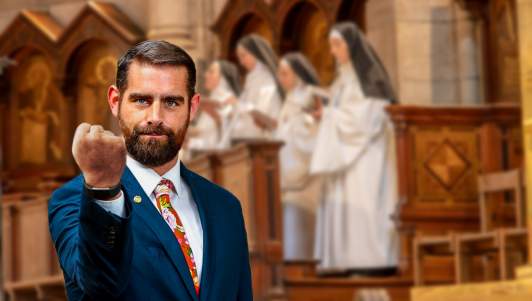 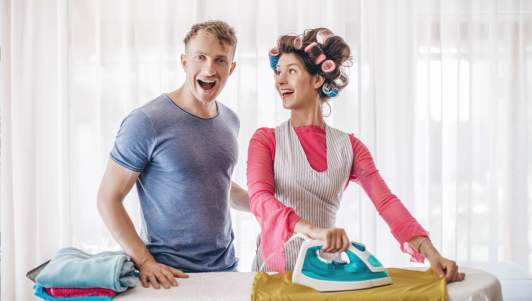