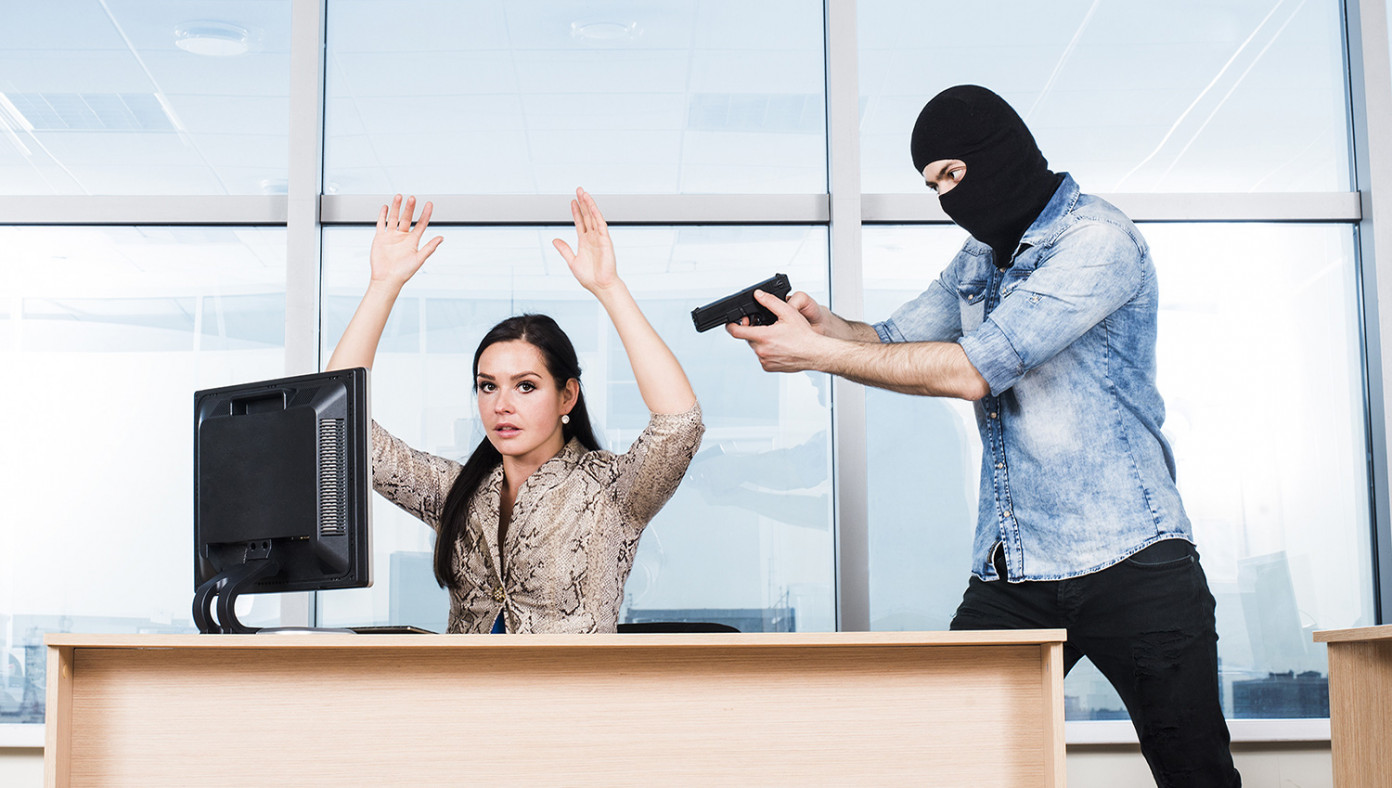 WORLD—People were alarmed Tuesday to see a disturbing letter published in Harper Magazine which asked for a more tolerant atmosphere for dissenting viewpoints. The letter was followed by a list of signatories, which has been handed to Interpol, who are now trying to hunt down these dangerous individuals.

“I mean, these people say you should be able to disagree about things without fear for your life and your job,” said trans activist Kendra Chandler. “And they signed this letter along with people who think gender has something to do with biology! I feel unsafe just knowing these people are out there.”

This attack on progressivism -- suggesting people shouldn’t be terrified to say something different from what is currently considered progressive thought -- has shaken the Left, but they have vowed to punish everyone associated with it. Already a few of the signatories have been captured and have subsequently denounced ever thinking open debate is okay. Most of the signatories are still at large, though, and if you encounter anyone who wants a society capable of handling differing viewpoints, Interpol has created a hotline to call.

Update: We Now Have Only 12 Seconds Left Until Climate Change Destroys The Planet 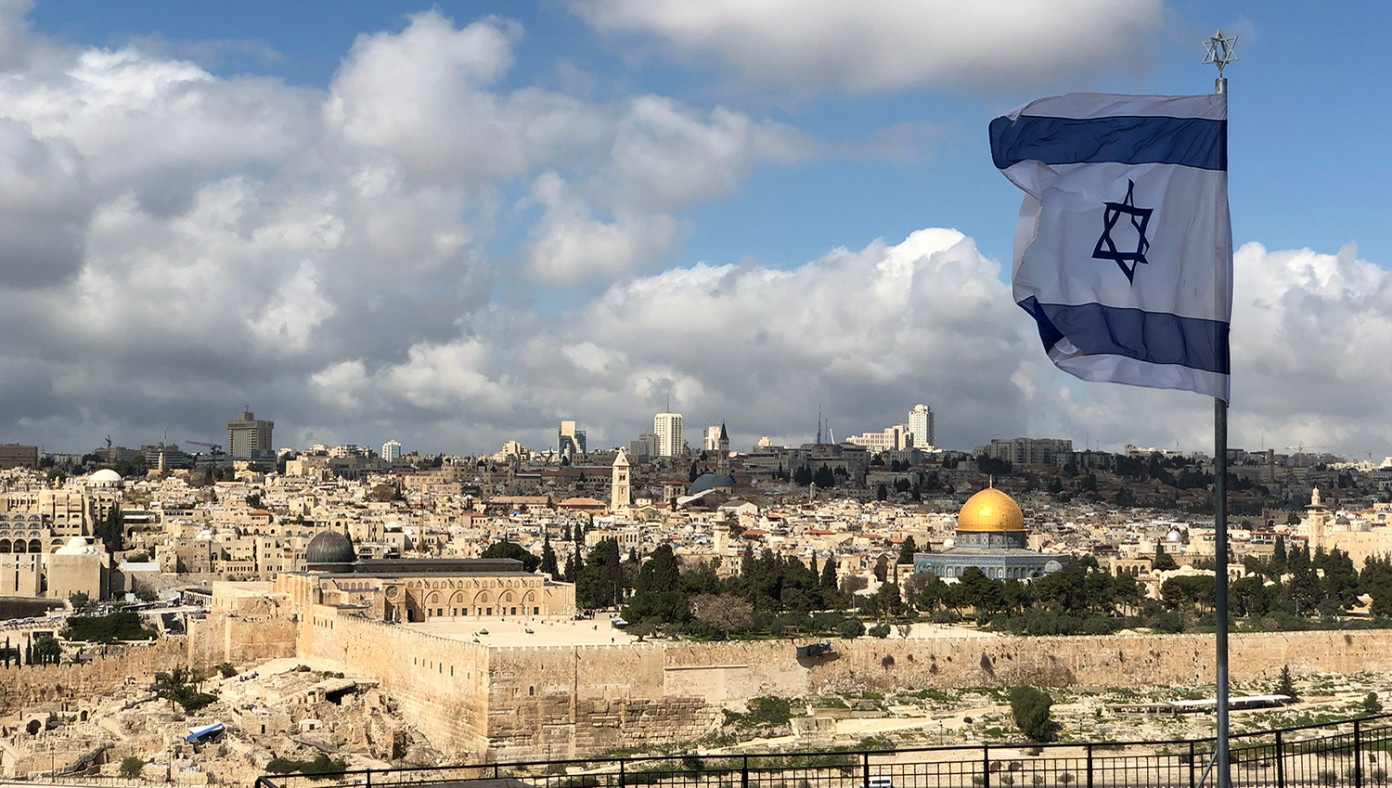 Frightening Rise In Anti-Semitism Blamed On The Jews