NEW YORK, NY—Hundreds of Evangelical leaders met with presumptive Republican presidential candidate Donald Trump Tuesday, after which Liberty University President Jerry Falwell, Jr. tweeted what he thought was an innocent picture of himself and his wife Becki posing with Trump—only to be notified by a multitude of Twitter users that just over his wife’s shoulder in the photo, clearly visible, was a framed issue of Playboy Magazine featuring Trump on its cover.

After a firestorm of criticism and demands for an explanation, the magazine released a statement Thursday.

“I’m super ashamed about this,” the Playboy issue’s press release read, in part. “Donald takes tons of pictures with people in this office, and they’re usually friendlies—I wasn’t paying enough attention Tuesday afternoon to realize he was taking a picture with Jerry Falwell, Jr., son of political moral crusader Jerry Falwell, both of whom have spoken out against me thousands, if not tens of thousands of times, telling people to hate me while openly questioning the morality of anyone who would gaze upon my pages.”

“Frankly it makes me question Trump’s moral acumen, to have a guy like that in his office,” it continued, noting that Jerry Falwell, Sr., used to organize protests of Playboy back in the 80s, and that the magazine is officially forbidden from being brought on the campus of the college Falwell, Jr. runs.

“I have no clue what a guy like Falwell, Jr. was even doing in Trump’s office—that doesn’t really make much sense—but I assure you I’ll be more vigilant in the future about whom I’m being photographed with,” the magazine promised.

Op-Ed: The Key To Stopping Mass Shootings Is To Pass Sensible Legislation Against Thoughts And Prayers 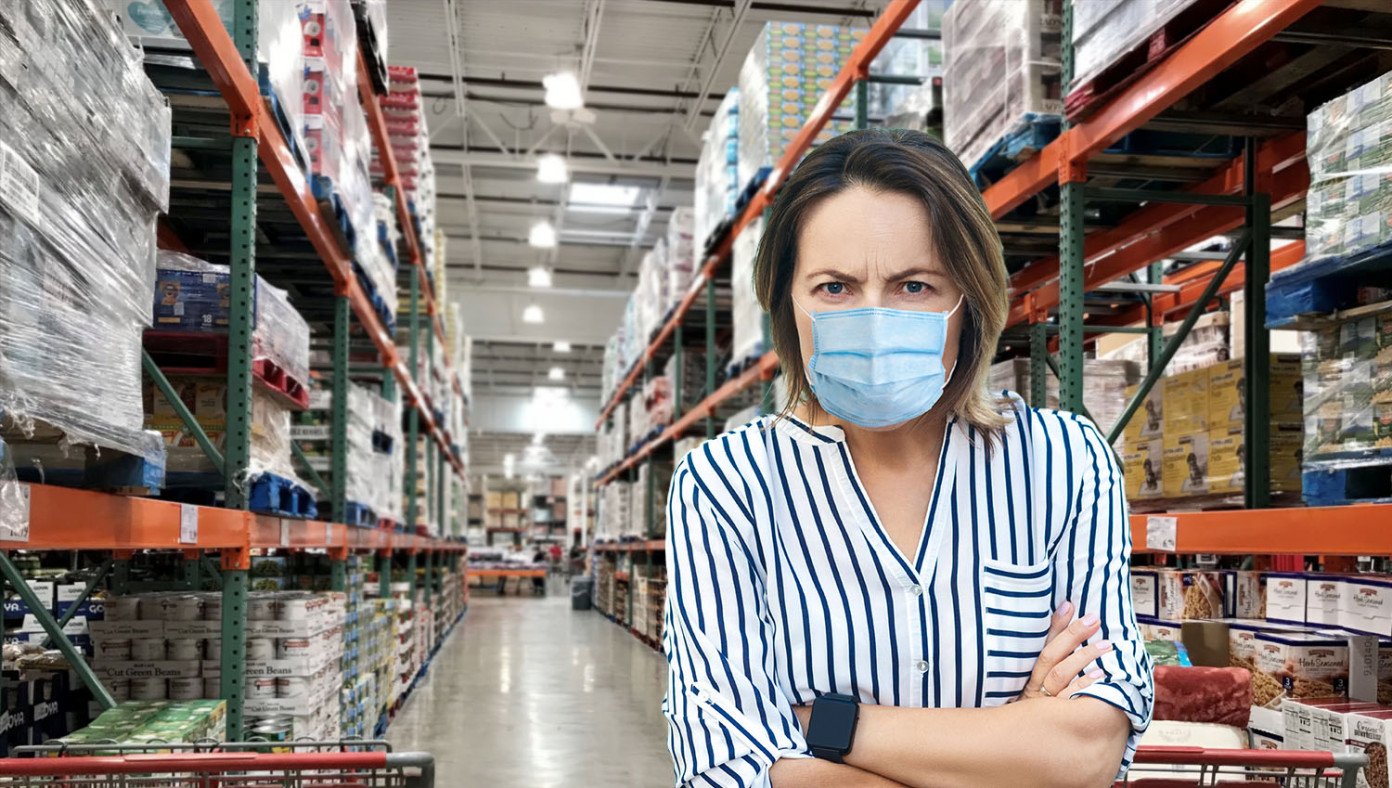