Brough to you by: Resurrecting Religion

HEAVEN—Jesus Christ, the Son of God and Savior of the world, was recently surprised to learn that Christianity is not a religion, heavenly sources reported Friday.

“The Lord noticed a viral YouTube video claiming ‘Jesus hates religion,’ and then a popular blog post declaring ‘Christianity is NOT a religion,’ and His immediate reaction was something like, ‘Wait, what?'” a seraph disclosed to reporters.

“He reminded us that while on earth, He went to synagogue and observed Jewish holy days. He also founded the Christian church, instituted rituals, commanded his disciples to baptize people and teach them to obey everything He said,” the angelic being said, adding that Jesus also insisted that people maintain specific beliefs, consider fellow believers family, and hold Him as the one central guiding point of their lives.

“And let’s not forget the New Testament at large, what with its call for believers to meet regularly, its organizing principles, and its design for church structure and authority. Oh, and that part in the Book of James about caring for orphans and widows and keeping ourselves unstained from the world—I mean, he actually says ‘Pure religion is this…'” he added. “You know, pretty religious-y stuff.”

“Maybe these folks meant to say that Christianity is not a false religion? I dunno,” the seraph said. 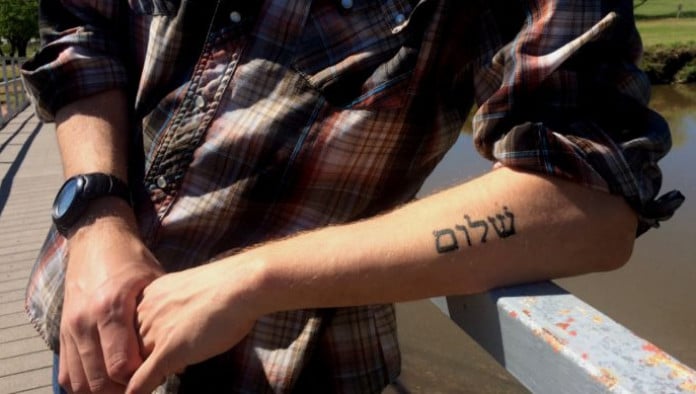 Biblical List Of Requirements For Pastors Amended To Include Hebrew Tattoos 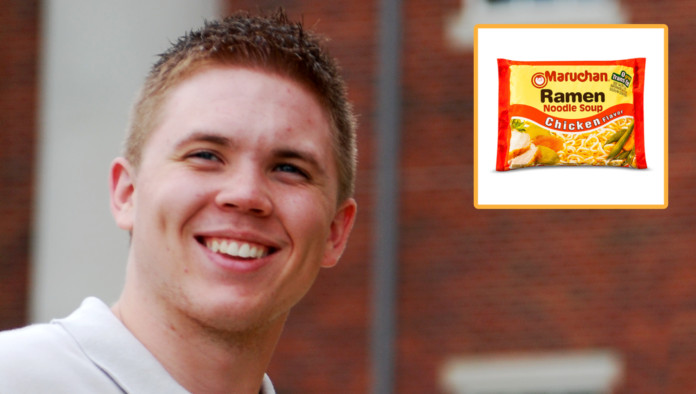 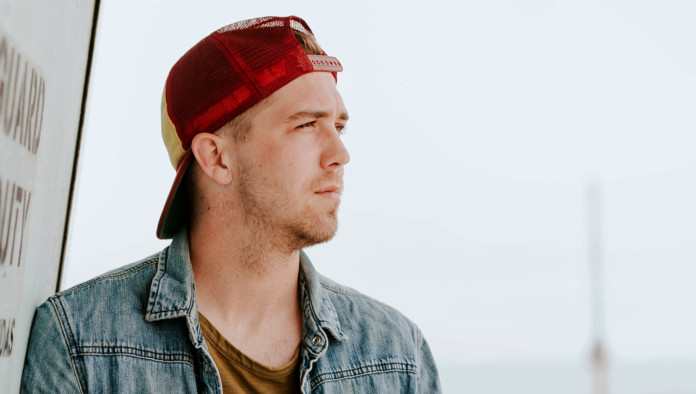