HOUSTON, TX—Although Joel Osteen took flak over the weekend for closing up his church to flood victims and all but disappearing during the aftermath of Hurricane Harvey, the megachurch pastor reportedly returned to the city on his luxury yacht “S.S. Blessed” to make amends Tuesday by tossing copies of Your Best Life Now to stranded flood survivors.

Osteen had his on-call yacht captain steer the large vessel through the flooded streets of the city, pulling up to survivors stranded on their roofs and on the roof of their cars as the prosperity gospel preacher smiled, waved, and threw out signed editions of the bestselling positive thinking book.

“Believe and declare you are coming into a shift!” Osteen yelled through a bullhorn, according to reports. “God wants His best for you! Enlarge your vision, develop a healthy self image, and choose to be happy!”

“When you think positive, excellent thoughts, you will be propelled toward greatness!” he called out to one family floating on a raft on a freeway-turned-river, whose earthly possessions had been entirely destroyed the previous day.

Osteen also paused for brief photo ops with several families, the smiling pastor briefly allowing them to board his yacht as his professional photography team got shots of the pastor together with the sobbing, distraught flood victims, though the pastor was careful to not stand too close to the mud-caked refugees. Sources confirmed that the pastor then had his assistants help the families back into their makeshift lifeboats or tree logs on which they were floating through the city. 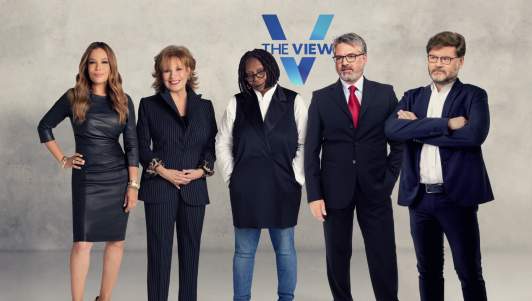 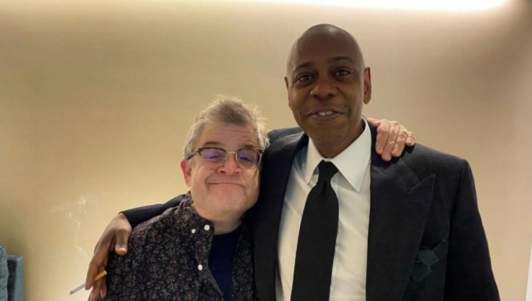 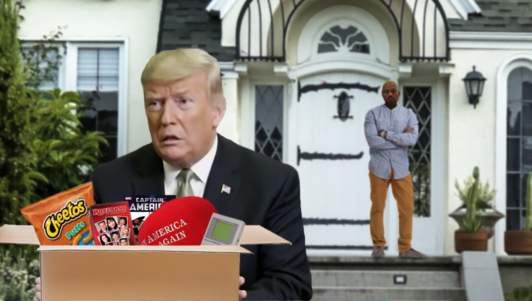 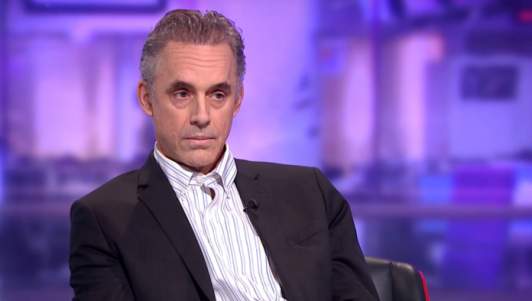 Celebs
The Bee Explains: Who Is Jordan Peterson?