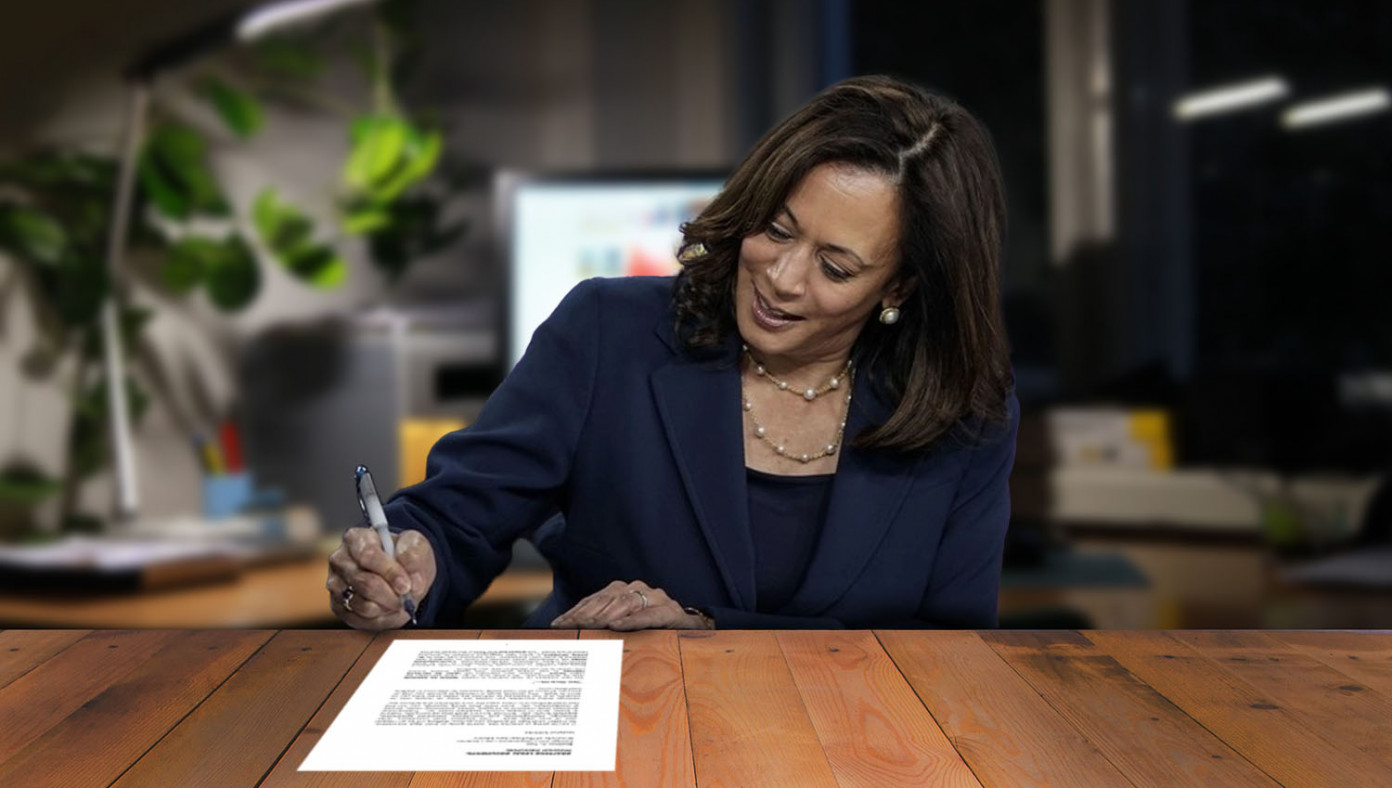 WASHINGTON, D.C.—It’s still a week until the inauguration, but Vice President-Elect Kamala Harris is ready to get down to business. The first item on the agenda: invoke the 25th Amendment and declare Joe Biden incapacitated and make herself acting president.

“We have a busy one hundred days ahead of us,” Harris told the press. “For Biden, I think he plans to eat some canned peaches or something. As for me, I want to make sure we can get to the business of this nation, which I think means getting Biden out of the way, as I’ve just all of a sudden noticed he seems a bit senile.”

Harris knows they can’t actually vote that Biden is incapacitated until they have a cabinet who can make the vote, but she hopes there are a few things she can start on now to move things along, like maybe fill out some forms online.

“There has to be something to speed things up,” Harris said, working late to make sure the paperwork was in order. “Ideally, we want to get this all done before he finishes his inauguration speech, or that could take forever waiting for that rambling, incoherent mess to end.” 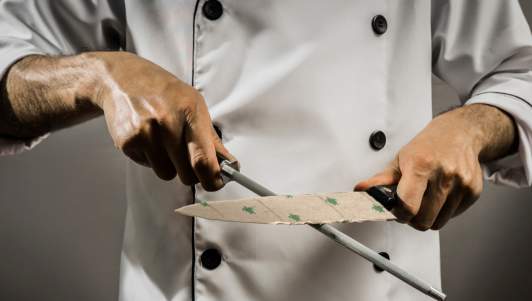 Politics
AOC Argues That An Iron Dome Over An Entire Country Would Be Completely Impractical, Would Block Out The Sun 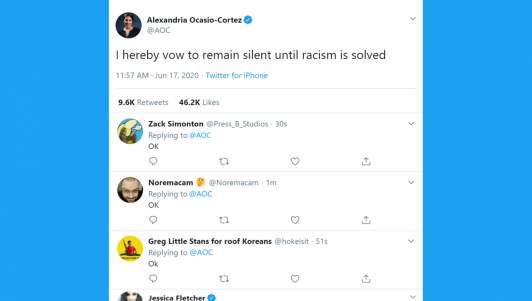 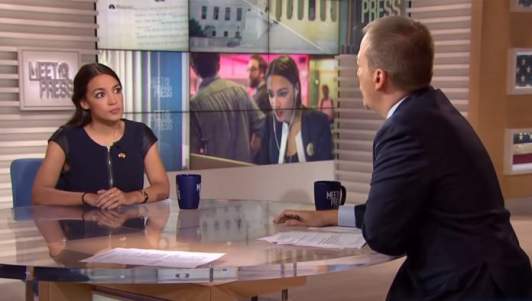 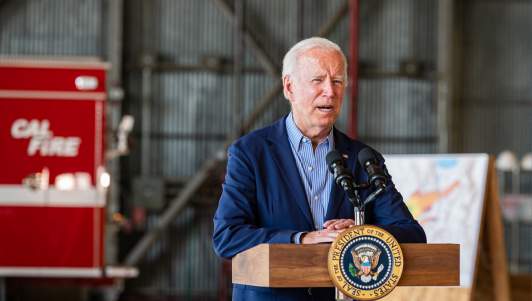 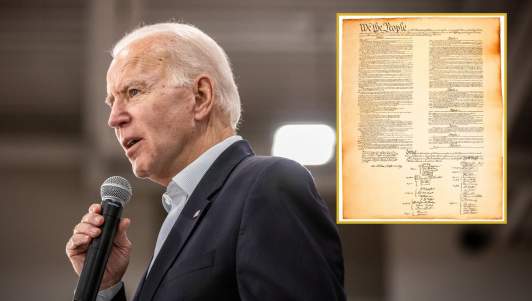 Politics
Biden Announces He Has Natural Immunity To The Constitution