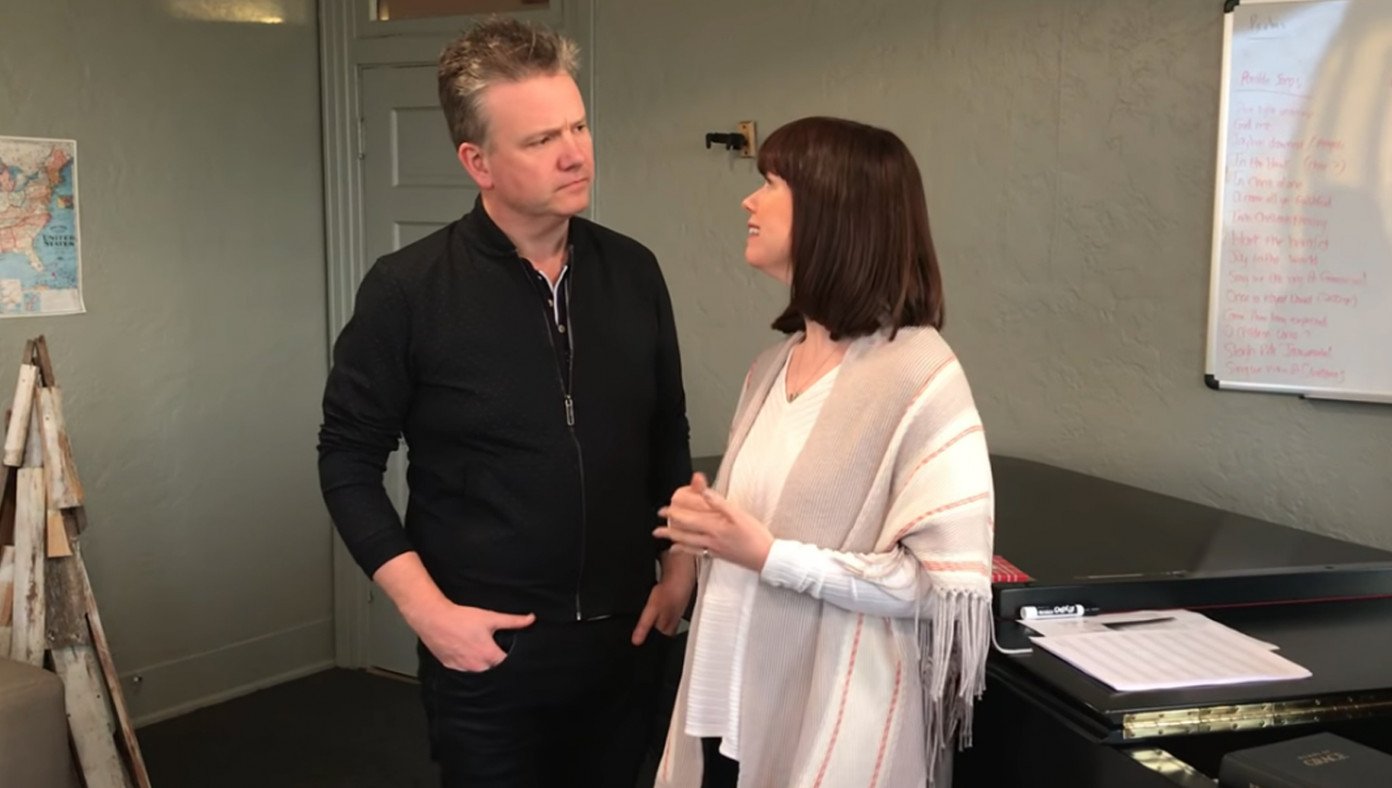 NASHVILLE, TN—In a songwriting session over the weekend, popular hymn writers Keith and Kristyn Getty ran into a major roadblock when they could not come up with a satisfactory rhyme for the term "substitutionary atonement."

The pair was in the middle of writing a theologically complex song when they got severe writer's block, being unable to find a suitable rhyme for the theological term.

"Kris, I got nothin', ya see!" Keith said in frustration. "We've got this great song that lays out each and every element of PSA theology in a very specific way, and then, bam. We're dead in the water, ain't no two ways about it."

"Why don't we just come up with somethin' that rhymes with 'ment'?" Kristyn reasoned. "No need to do the whole phrase, ya see."

But Keith wanted to rhyme the entire phrase, insisting it was important for maximum rhyme quality and sound theological meaning. The songwriter banged his head into the wall over and over again, trying to come up with something. He was surrounded by a pile of crumpled-up balls of paper with rejected rhymes written on them.

A list of rejected rhymes was written on the Gettys' whiteboard:

At publishing time, the songwriting couple had put a pin in the rhyme for PSA and begun working on a rhyme for "biblical eschatology."

Was That Video Of Trump Shooting His Political Foes In The Face Doctored? An In-Depth Analysis
Next Article 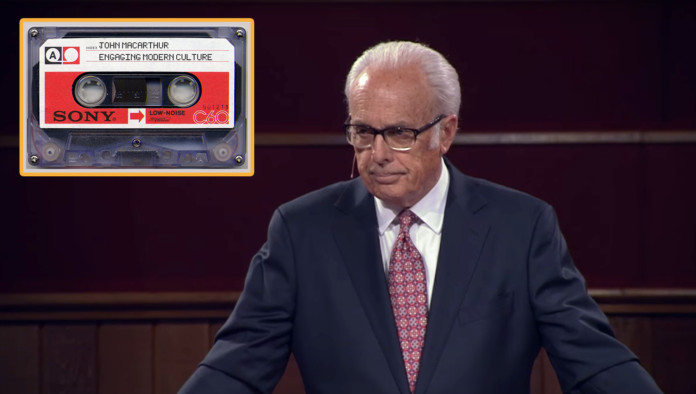 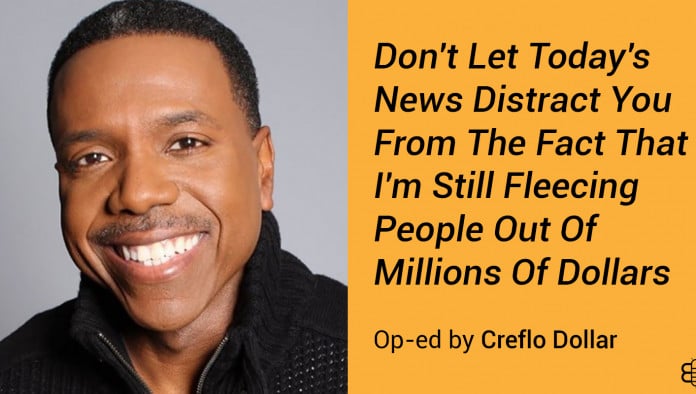 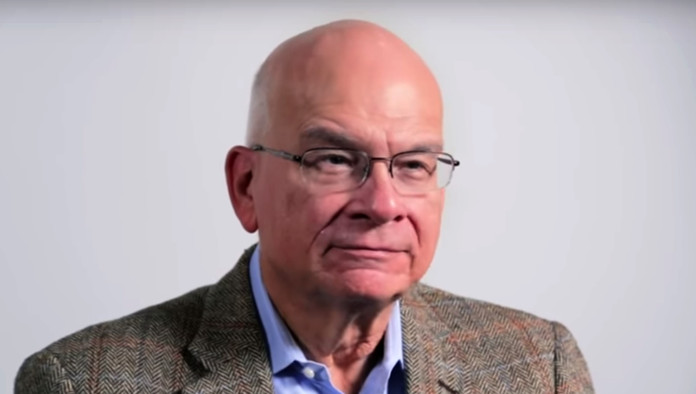