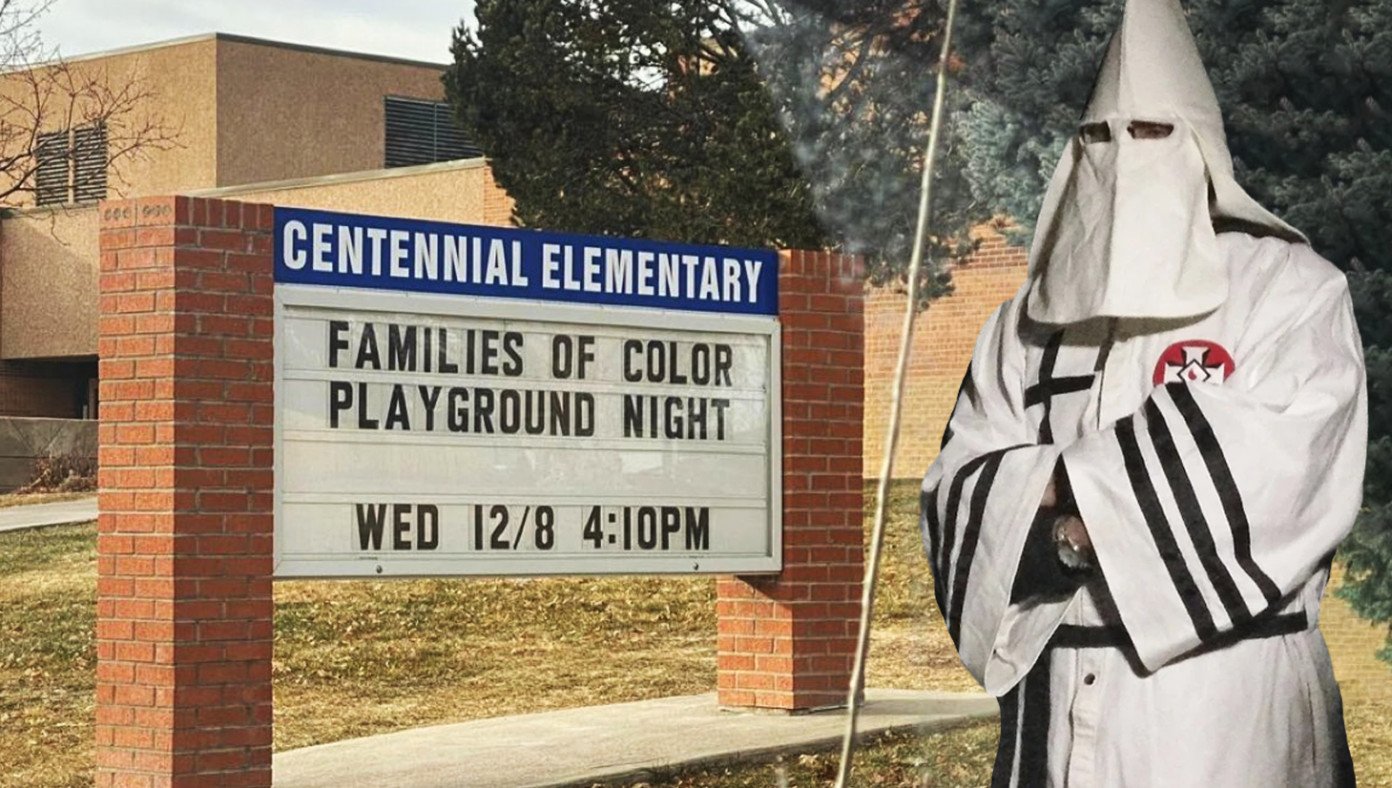 HARRISON, AR—It was a somber day for white-hooded members of the Ku Klux Klan as they received news that their organization was disbanding, since the progressive Left was accomplishing all of their goals with unparalleled effectiveness.

“Welp, I guess it’s both good news and bad news,” said current CEO of the KKK, Bob U. Genics while overseeing Klan members turning in their robes and pointed hats. “Them Lefties cornered the racism market for sure, and look at how they undermined minority communities through low school standards, drug legalization, and rampant decriminalization. Impressive.”

The head of the now-dissolved KKK reassured the gloomy crowd, reminding them that it was an honor to pass the baton of hate and division to people with their tentacles deeply woven into American politics, education, business, and entertainment.

“Racism is in good hands,” he said, misty-eyed.

Following the disbandment meeting, the former members excitedly showed their support for the new face of racism and hate by donating to Ilhan Omar's campaign. 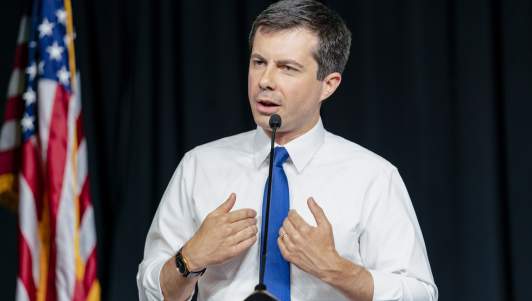 Worldviews
Buttigieg: 'Life Begins When A Person Registers As A Democrat' 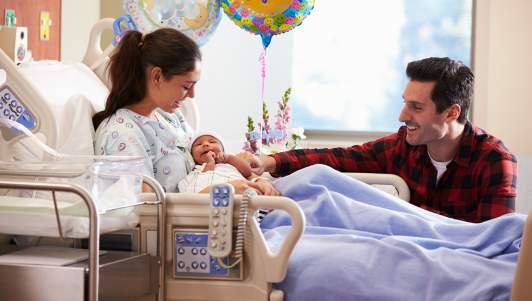 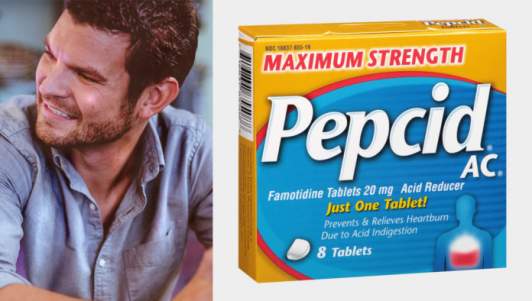 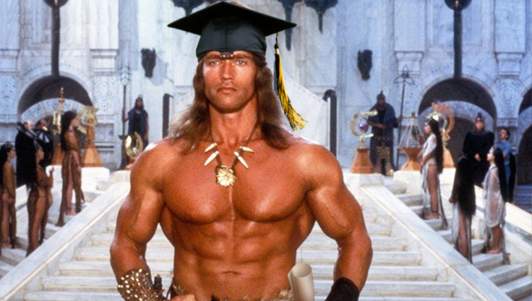 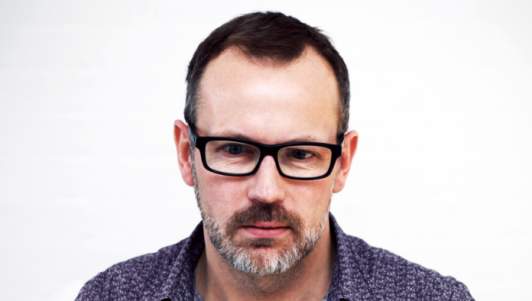