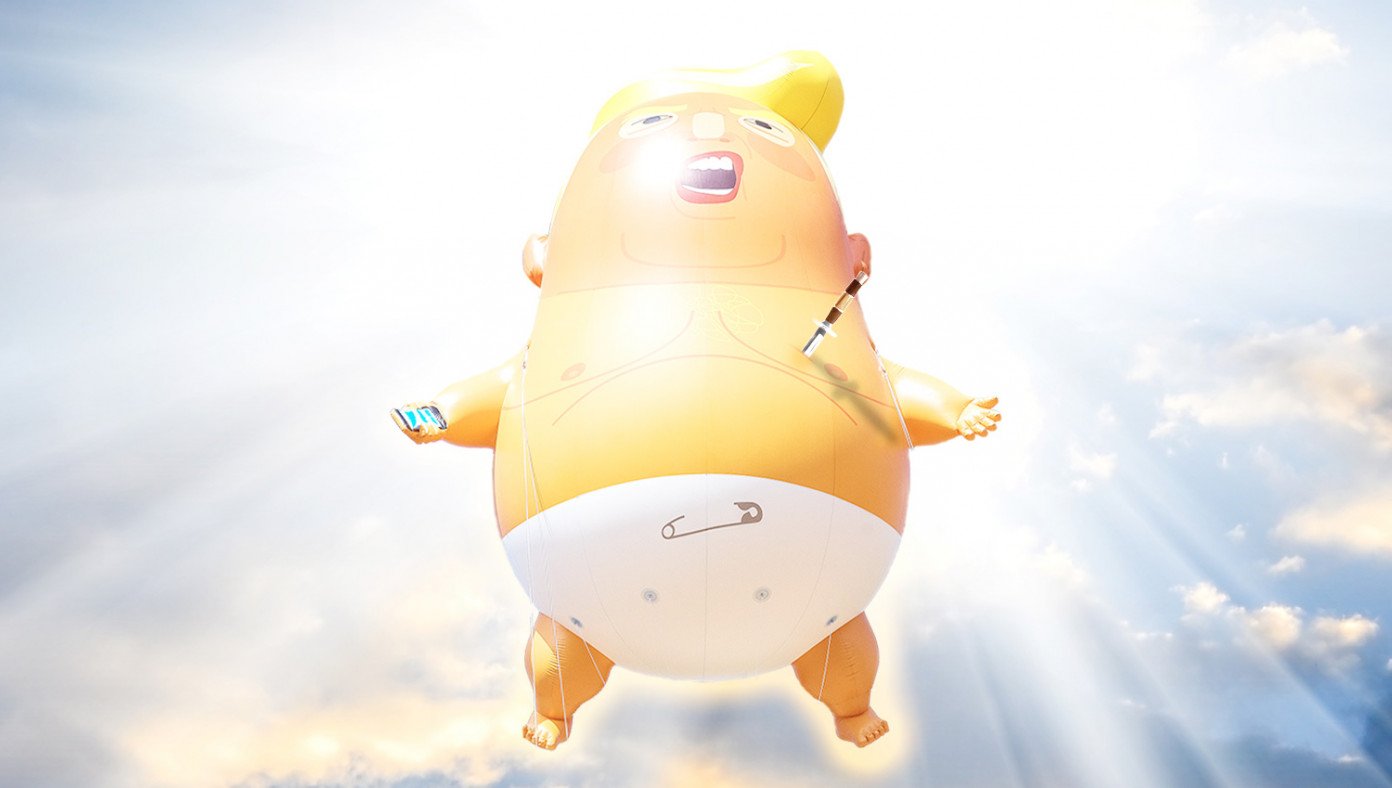 TUSCALOOSA, AL—The famous big baby Trump balloon was stabbed to death in Tuscaloosa over the weekend.

Followers mourned its death. But when some women came to pay their respects to the downed balloon three days later, they were shocked to find the balloon was rising again.

"It's a miracle!" cried awed onlookers as the balloon slowly began to reinflate itself and ascend into the heavens. "Just as it was prophesied!"

"Go, therefore, and make America great again," the balloon said. "And behold, I will be with you always. Or at least for another seven or eight terms."

The balloon rose and rose until it disappeared from sight, hidden by the clouds. 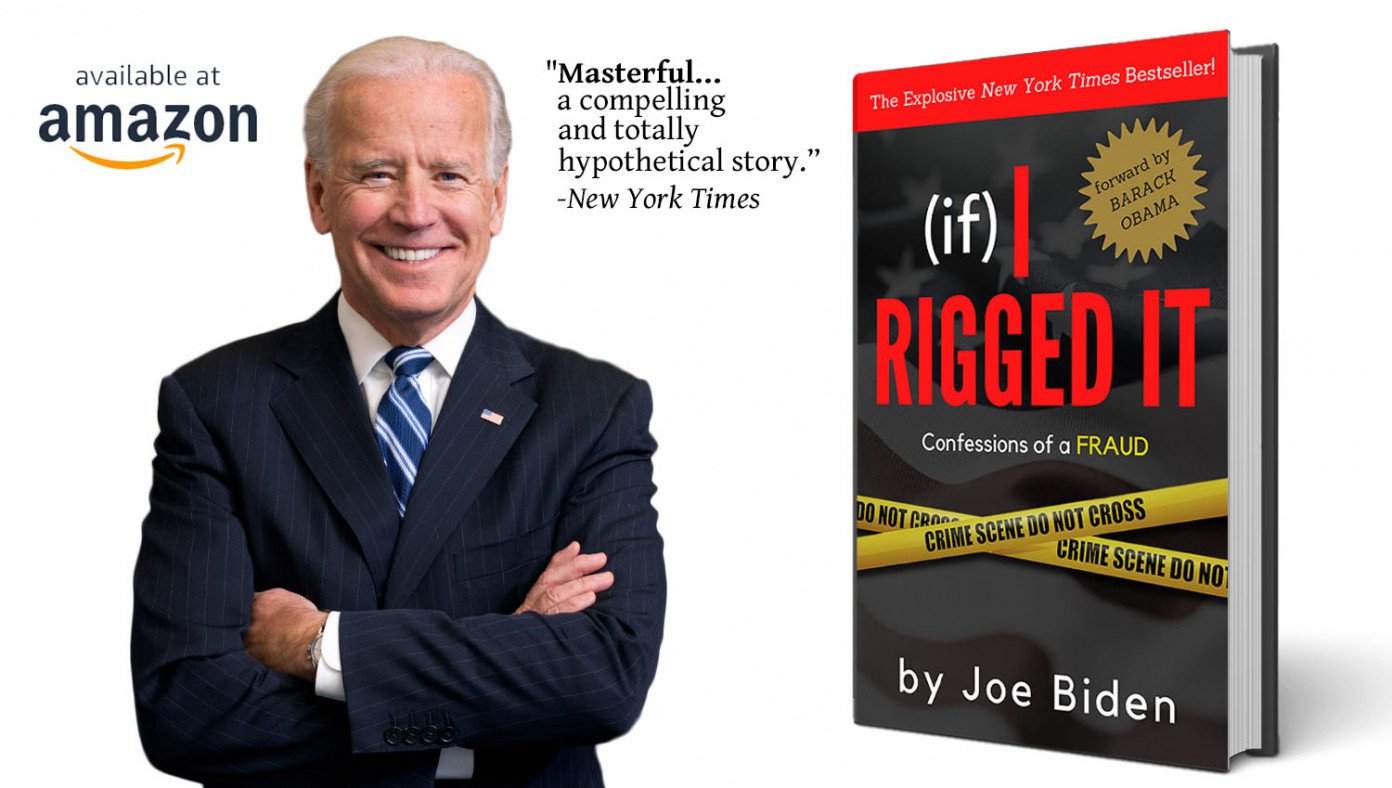